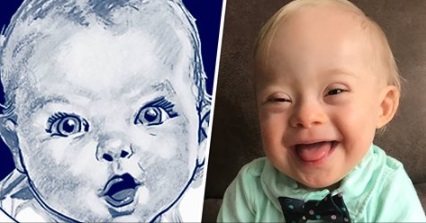 Lucas Warren, an adorable baby with Down syndrome, has been selected as the newest Gerber Spokesbaby. The announcement came this morning on the TODAY Show and, according to the NBC show, “The 1-year-old from Dalton, Georgia, is the first child with Down syndrome to be named a Gerber baby since the contest’s start more than ninety years ago.” 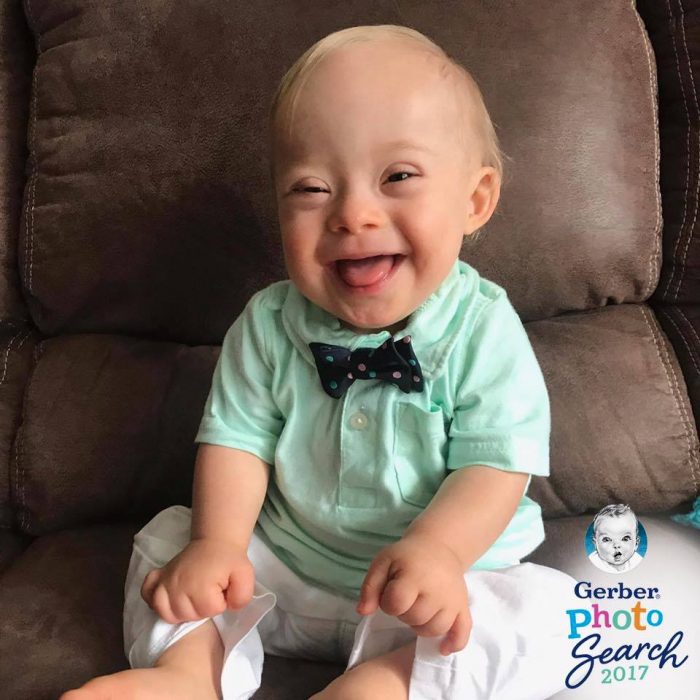 The iconic charcoal-sketched logo on Gerber’s packaging was originally a sketch of Ann Turner Cook at four months old. She became a Gerber baby in 1928, according to Inside Edition, and in 2016, Cook turned 90 years old. According to the baby food company, for the past several years, Gerber has held the annual photo contest where a panel of judges review entries to find, “children from birth to preschool age whose photos displayed expressiveness and consistency with Gerber’s heritage. Since the inception of Photo Search seven years ago, Gerber has awarded eight (twins in 2013) tiny tots the Photo Search crown.” 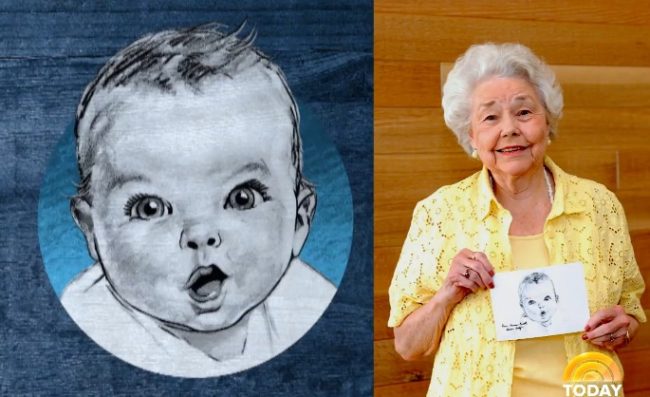 This year’s winning photo was submitted by the infant’s mother, Cortney Warren, who, according to the TODAY Show, “entered the Gerber contest on a whim, after a relative pointed out an ad seeking submissions. After posting a photo of Lucas on Instagram using the contest’s hashtag, Cortney and her husband, Jason, received the news that their son had been chosen from more than 140,000 entries to be the 2018 Gerber Spokesbaby.”

“He’s always been such a good baby. I’ve never met anyone to come into contact with Lucas and not smile,” Lucas’ proud mother said, “We didn’t actually find out he had Down syndrome until he was born…It’s never once changed how we felt about him, he was always our son.”

“He may have Down syndrome, but he’s always Lucas first,” Cortney added. “He’s got an awesome personality and he goes through the milestones of every child… we’re hoping when he grows up and looks back on this, he’ll be proud of himself and not ashamed of his disability.” 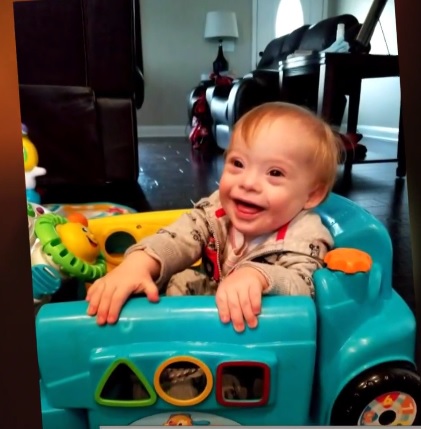 It was Lucas’ joy and his smile that convinced his parents to submit his photo. “I finally just decided to do it on a whim. I thought he was adorable and I felt well, maybe the world might,” Courtney said.

Lucas has won $50,000 that the family said will be used for his education, something that makes his father especially proud. “As a father, seeing your child exceed in life and go to school is something I’m looking forward to,” Jason said. “I just want him to look back and say…look at everything that I did.”

Bill Partyka, CEO and president of Gerber, told TODAY that Lucas’s smile and happy expression captured the hearts of the Gerber team. “Every year, we choose the baby who best exemplifies Gerber’s longstanding heritage of recognizing that every baby is a Gerber baby,” said Partyka. “This year, Lucas is the perfect fit.”

“We’re hoping this will impact everyone — that it will shed a little bit of light on the special needs community and help more individuals with special needs be accepted and not limited,” dad Jason Warren said. “They have the potential to change the world, just like everybody else.” 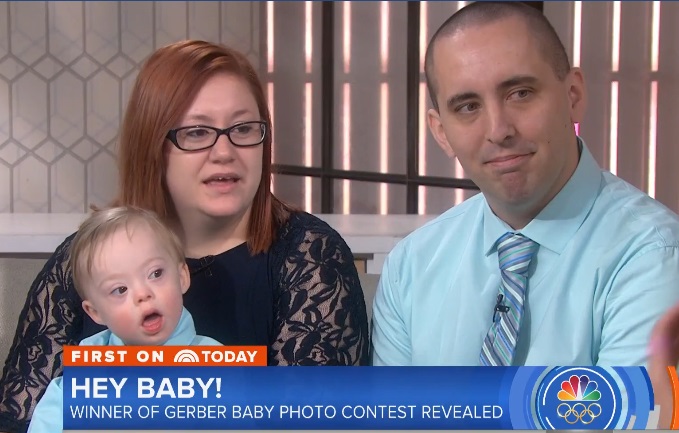 Gerber baby Lucas along with his parents on Today Show

Lucas’ parents are hopeful that this will encourage the disability community to know they are just as valuable as everyone else.

“We are hoping Lucas looks back on it and feels proud,” said Courtney, “I hope it shines light to the special needs community showing that they are just like you and me. They should be accepted not based on their looks, but based on who they are.”