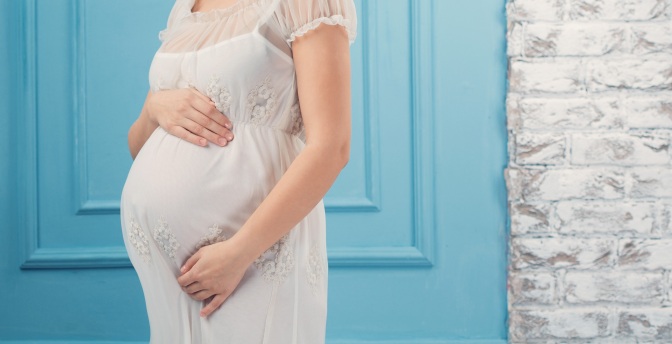 The pro-life Charlotte Lozier institute has released a new report analyzing state requirements for reporting abortion data, ranking each state for accuracy, comprehensiveness, and accessibility to the public.

“Data about abortion incidence is of interest not only to policy makers but to courts that are asked to review legislation designed to affect or indirectly affect abortion rates or abortion ‘access’ in one direction or another,” Lozier’s Charles A. Donovan and Rebecca Gonzales explain. “Making this data timelier, more comprehensive, and more accessible is a basic responsibility that is within reach and that only government agencies can equably fulfill.”

The report graded states by a wide range of criteria, including whether reporting is mandatory, published, or conducted annually; whether the identities of women who abort are protected; types of abortion including method and age, sex, or viability of baby; and mother’s marital status, contraceptive use, and history of past births, abortions, or miscarriages.

Out of 100 points, the highest scores went to Oklahoma with 77 and Minnesota with 76; every other state performed below 70. Seven states — California, Maryland, Massachusetts, New Hampshire, New Jersey, Rhode Island, and Wyoming — tied for last with zero points, as none of them published any annual abortion report.

Interestingly, Lozier did not find a clear correlation between states’ political views about abortion and the quality of their abortion reporting, although several with the highest abortion rates, such as New York, California, and the District of Columbia, were among those with the least comprehensive and/or nonexistent reporting.

“Because abortion and abortion policies impact thousands of women’s and families’ lives every day, abortion policy must be grounded on the most accurate, comprehensive and up-to-date statistical information and health data. Unfortunately, after four decades and over 55 million abortions since the Roe v. Wade decision, the United States still doesn’t have a timely and streamlined system,” the researchers lament.

To rectify the situation, they recommend that every state look to Minnesota as a model “for any other state wishing to increase the efficiency, completeness, and availability of its reports about the impact of abortion on its population, without sacrificing essential concerns about patient privacy,” which the state has achieved for a modest sum of $4,000 per report.