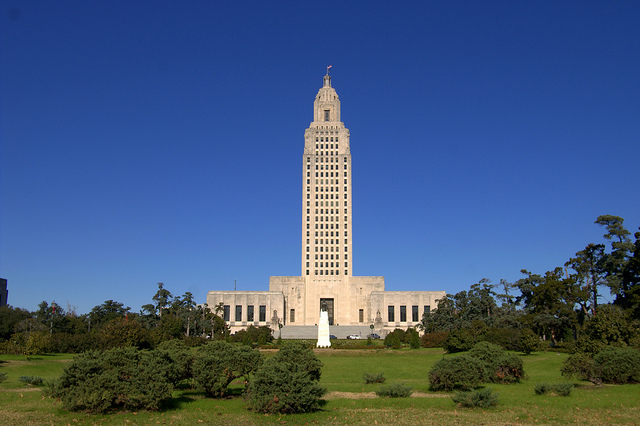 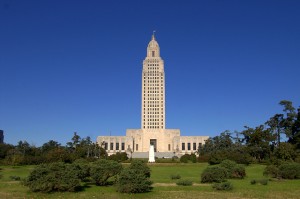 The Louisiana Legislature passed a bill that, when signed into law by Governor Jindal, will protect the lives of unborn children after they reach twenty weeks. The bill was sent to the governor Monday.

This bill is based upon research findings that unborn children feel pain at twenty weeks of development. According to the bill:

Pain receptors (nociceptors) are present throughout the unborn child’s entire body and nerves link these receptors to the brain’s thalamus and subcortical plate by no later than twenty weeks.

Furthermore, anesthesia is actually used for surgery on unborn children, as their sense of pain can cause them to move:

For the purposes of surgery on unborn children, fetal anesthesia is routinely administered and is associated with a decrease in stress hormones compared to their level when painful stimuli are applied without such anesthesia.

It would be a contradictory to argue that unborn children feel pain when undergoing surgery for their benefit but that they don’t feel pain when they are being aborted. No, it’s either one or the other, and science and medicine are of the opinion that these children do, in fact, feel pain starting at a certain point in development.

It is the purpose of the state to assert a compelling state interest in protecting the lives of unborn children from the stage at which substantial medical evidence indicates that they are capable of feeling pain.

This bill requires determination of post-fertilization age “except in the case of a medical emergency or when a pregnancy is diagnosed as medically futile.”

Under this bill, abortions after twenty weeks are allowed only when the pregnancy is medically futile or to “avert [the mother’s] death or to avert serious risk of substantial and irreversible physical impairment of a major bodily function, not including psychological or emotional conditions.”

Representative Hoffman estimates that this will stop about 150 abortions each year. If the bill is signed into law, Louisiana will be the ninth state with a ban on abortions after twenty weeks.