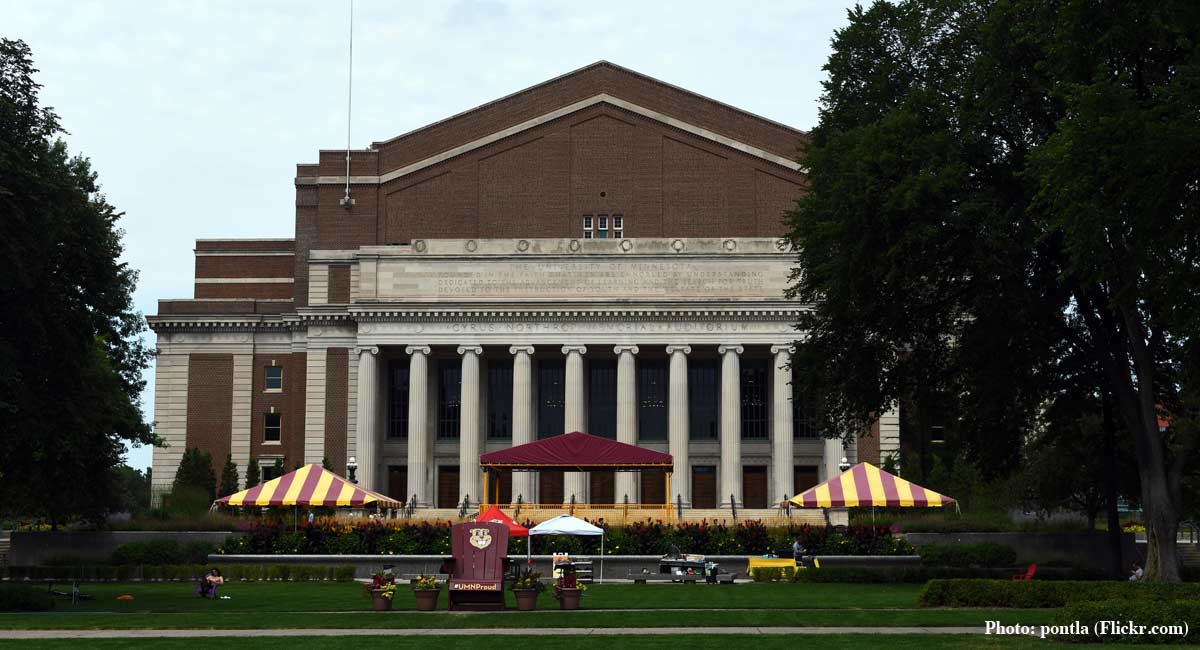 A pro-life group was dealt a blow by an appeals court this week. Pro-Life Action Ministries, represented by Thomas More Society, sued the University of Minnesota over its research using aborted fetal body parts. But a Minnesota appeals court said the lawsuit was “moot” because in the time since Thomas More Society (TMS) filed the suit, the Minnesota Legislature had changed the law in such a way that the basis of the suit no longer existed. TMS announced:

On August 20, 2018, the appellate court denied the Thomas More Society’s request to have the lower court’s decision overturned. In May 2017, the Fourth Judicial District Court of Minnesota in Hennepin County dismissed the lawsuit, claiming there was no evidence that the university was breaking the law, that the university’s review board requires researchers to comply with relevant state and federal laws, and that the court, therefore, had no jurisdiction in the matter.

Rather than reexamining reasons for the lower court’s dismissal, the appellate court interpreted a 2017 law requiring the university to report fetal tissue experimentation as creating an exception to Minnesota’s law banning experimentation on aborted fetal tissue.

READ: University of Minnesota to hire abortionist to train at Planned Parenthood

While the suit alleged that the University of Minnesota, a public university that is funded, in part, by taxpayers, “used public funds for improper and unauthorized purposes,” as the Minnesota Star-Tribune reported, the legislature’s clarification law, issued while the case, Pro-Life Action Ministries, Incorporated, et al. vs. Regents of the University of Minnesota,  was pending, resolved the dilemma, the appeals court ruled. The Star-Tribune notes:

The suit had argued that the U was in violation of a 32-year-old law regarding disposal of fetal remains from abortions. Under that law, the use was restricted to tests necessary for the health of a woman, her future children or a criminal investigation.

The court, however, pointed to the 2017 law that specifically allows fetal tissue research as long as it is approved by the Fetal Tissue Research (FTR) committee, a university oversight panel. The court rejected the abortion opposition group’s argument that the fetal tissue testing be deemed “necessary.”

[T]he University of Minnesota has found an unintended loophole in the recently-enacted 2017 law as justification for continuing its long-illegal experimentation on aborted fetal tissue….

Minnesota law prohibits the scientific study of fetal remains, except in cases where it is used to “protect the life or health” of the mother or unborn child, procure evidence in a criminal investigation, or determine parentage.

And as The Center for Medical Progress discovered it its undercover investigation, the university was doing far more than the law allowed. TMS says:

In fact, the Star-Tribune reports, at first the university didn’t seem to know what its own stance was, explaining:

The legality of fetal tissue research at the university became an issue in the summer of 2016 when a U spokesman denied it was occurring on campus, then acknowledged it was taking place. Fetal tissue research explores the origins and treatments of HIV, diabetes, dementia and spinal-cord injuries.

And while the court ruling this week, capitalizing on a legal loophole that was clarified mid-court case, may have ruled against the pro-life groups, Thomas More Society has still made progress because of the attention to the issue. Indeed, the legal organization says:

[F]urther action is being considered, including educating citizens about this matter, in preparation for Minnesota’s 2019 legislative session.

Even when the battle seems to advance slowly, the more it is publicized and truth is exposed, the better chance there is of babies not being sacrificed for human medical experimentation.