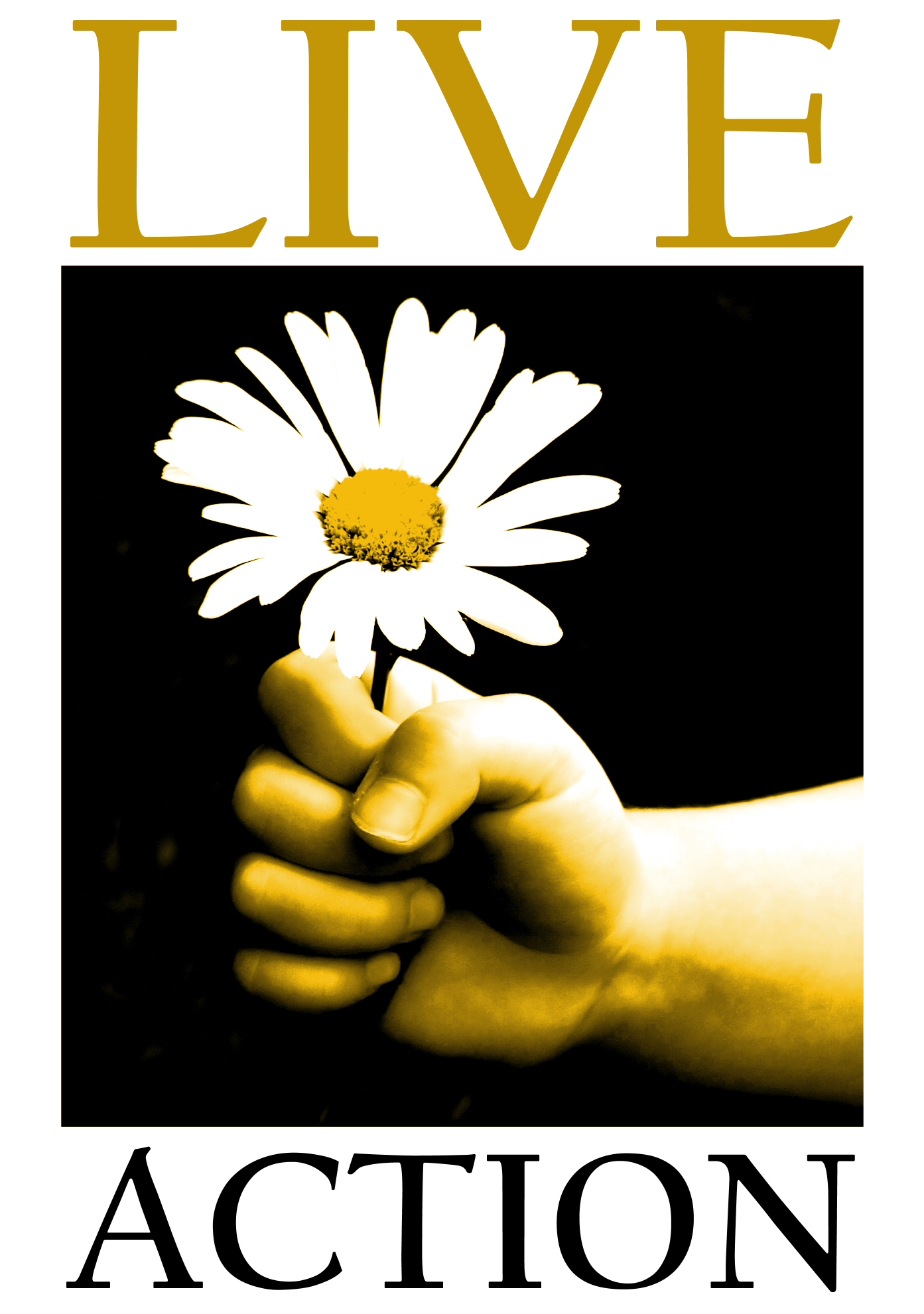 So long as Planned Parenthood operates in such a reckless manner, young women and girls in Virginia are at risk of forced abortion and sexual exploitation. On Tuesday, Live Action released a similar undercover video in New Jersey. New Jersey Attorney General Paula Dow has begun an investigation into Planned Parenthood’s compliance with the law in her state, and we are asking you to do the same in Virginia.

We are including the raw video footage of the investigation that we released to media today. Please advise if we can support your own investigation in any way.