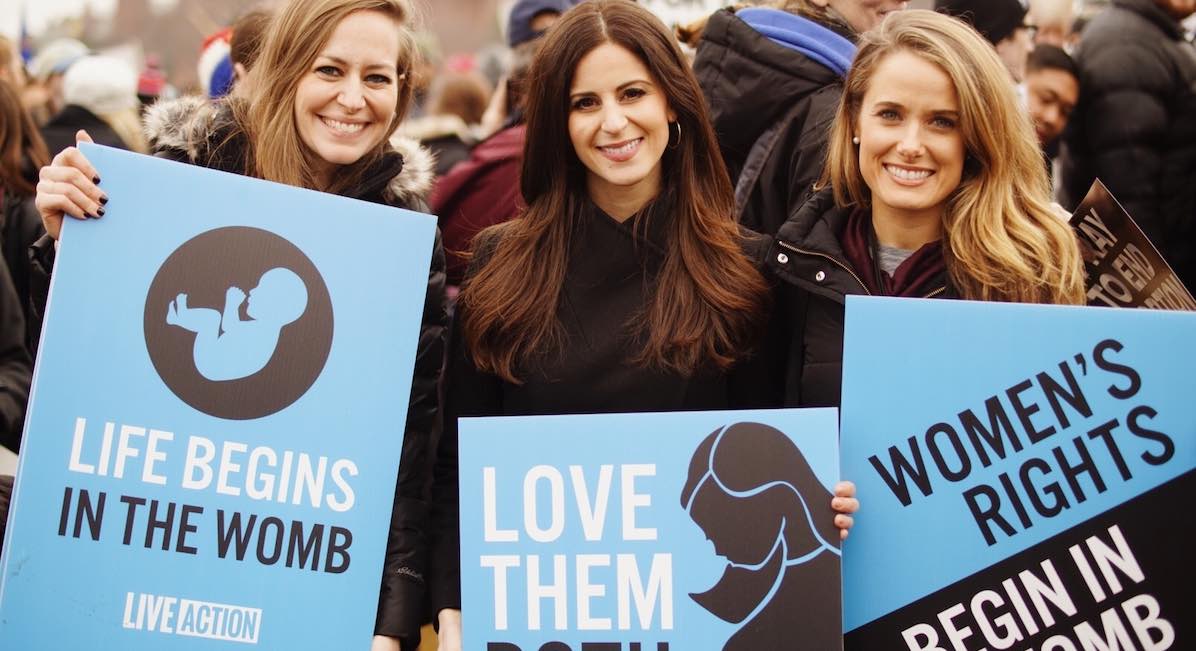 In 2003, 15-year-old Lila Rose launched Live Action with the goal of ending abortion and building a culture of life. Today, Live Action reaches millions of people every single day through powerful videos, articles, and graphics that expose the violence of abortion and show the humanity of preborn human beings. Live Action is changing hearts and minds on abortion and saving lives as we work to transform the culture of death to one that welcomes and protects life.

In spite of COVID-19 and the challenges of 2020, Live Action had a record-breaking year. Here are our top five highlights of 2020.

2. Live Action surpassed an astounding one billion lifetime video views and we are on track to exceed 350 million in 2020 alone. These numbers are significant in comparison to pro-abortion organizations. In an average week on Facebook alone, Live Action reaches roughly 27 times the number of people Planned Parenthood does. That’s millions of people who now see the evil of abortion for what it is, and will help those around them – their peers, family, and friends – to see the truth as well. Each video view provides the possibility that the right person will see the content at the right time – and a life will be saved.

4. In 2020, Live Action led a multifaceted campaign called “Abortion Pill Kills“ which exposed the abortion industry’s push to expand use of the abortion pill. The campaign included:

The Abortion Pill Kills campaign’s video content alone received more than 64 million views. This campaign was not only vital in exposing the abortion industry’s effort to expand the use of the pill, but in highlighting the truth of what the pill does – kill an innocent child at the earliest stages of his or her development by starving the baby to death.

In addition to spreading the deadly truth about the abortion pill, Live Action stresses the existence of the Abortion Pill Reversal hotline. Many people do not know that abortion pill reversal exists, but many women do have instant regret after they consume the first abortion pill. Until we can remove the abortion pill from the market, we educate woman to know the dangerous truths of the deadly pill, and have access to last-minute reversal treatments.

These highlights have made 2020 an incredible year for Live Action and our efforts to educate the world on the truth of abortion. It is the gravest human rights abuse of our time. Every day in America, 2,363 babies are killed by abortion. There is no greater cause than saving innocent lives from abortion.

That’s why Live Action aims to make 2021 our most ambitious year yet, with large projects already in the works. But we can’t do it alone. We rely on the support of people who want to see abortion end. Join our movement. Help make abortion unthinkable and unimaginable.