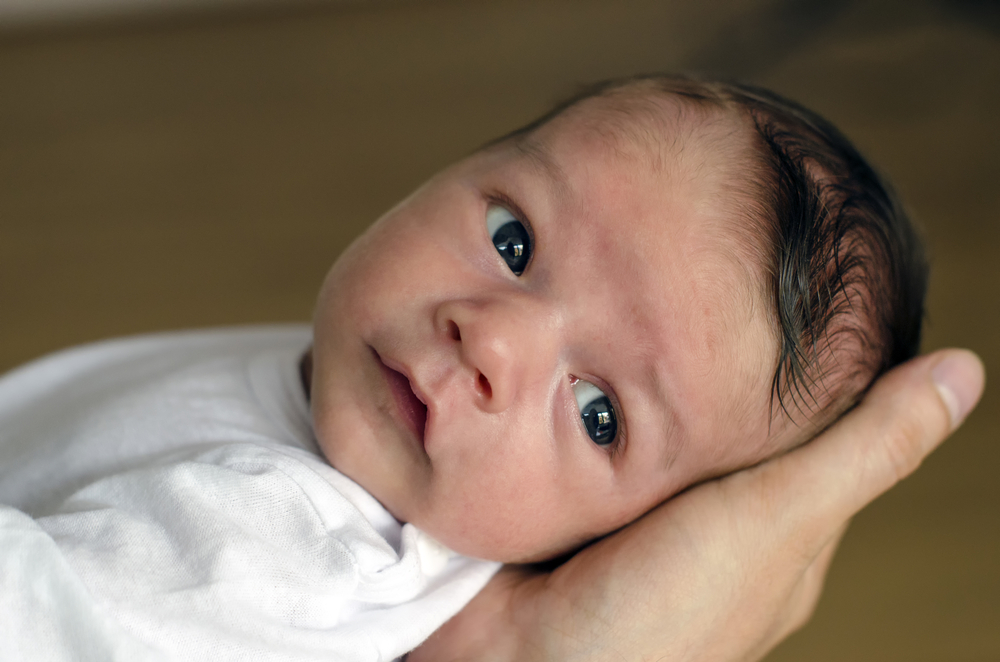 A baby boy who survived abortion by induced labor is now being dubbed a “little miracle” by the judge who handed him over to the custody of his father’s family. Baby “A” was born on August, 2013, at 26 weeks following an abortion attempt after the mother suffered seizures.

The Telegraph reports that doctors gave the woman, who came to the United Kingdom from Bosnia, abortion-inducing drugs; however, baby A survived and spent the next five months in the hospital before being discharged in December of 2013. He was placed into foster care after concerns that his mother was unable or perhaps unwilling to raise him. Baby A’s mother married a British man after she immigrated from Bosnia, but she later divorced the man and met the child’s father through a dating website.

She alleged that the father, a Nigerian Muslim, was violent and tried to force her to wear the hijab, and often flew into a rage — especially when she announced that she was pregnant.

Judge Carol Atkinson ruled from the Family Court in East London that the father should care for baby A with the support of his parents but said the mother will still have access to the child. Atkinson noted that it was “quite remarkable” that the child had survived the abortion attempt.

“A is a little miracle,” she said. “He has survived a traumatic start in life. However, he has considerable health needs. Those needs will continue and will have an emotional and social impact upon him.“

“He will need a carer who is able to understand and respond to those extensive needs and who can prioritize him,” she added.