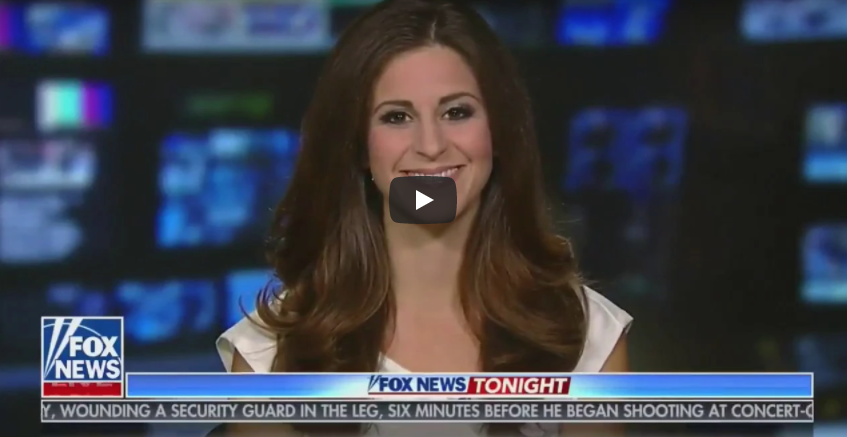 In the ad, Blackburn addressed Planned Parenthood’s fetal tissue scandal, saying she “stopped the sale of baby body parts.” Twitter claimed on Monday that amounted to “an inflammatory statement that is likely to evoke a strong negative reaction” and blocked the ad from its platform unless the campaign removed it. By Tuesday, however, Twitter had reversed its decision amid significant backlash.

That backlash is what Rose addressed Thursday:

In the spot with Brian Kilmeade, Rose said that while Twitter and Facebook have similar mission statements about sharing ideas and fostering communication, Facebook has been largely open to all sides of issues, but Twitter’s message is, Rose said: “If you’re pro-life, your ads are going to be blocked.”

By blocking speech it does not agree with politically, Rose asserted that the social media tech giant is “misleading the public”:

Rose also noted that pro-life speech is not just a political issue but a cultural belief that life is precious.

“Why is that so controversial for Twitter?” Rose asked, noting that Twitter’s censorship was criticized by Facebook COO Sheryl Sandberg. Sandberg came out in support of Blackburn and free speech on social media networks, and noted that when divisive speech is censored, it cuts off “speech for all.” The Washington Examiner reported:

The question is, should divisive political or issue ads run? Our answer is yes. When you cut off speech for one person, you cut off speech for all people. I think the responsibility of an open platform is to let people express themselves. We don’t check the information people put on Facebook before they run it and I don’t think anyone should want us to do that.”

This wasn’t about one issue with one aspect with one ad. This was about the entirety of our message, from ultrasound images of life in the womb to criticism of abortion facilities. The heart of Twitter’s self-named purpose is to “give everyone the power to create and share ideas and information instantly, without barriers.” They are completely violating that.