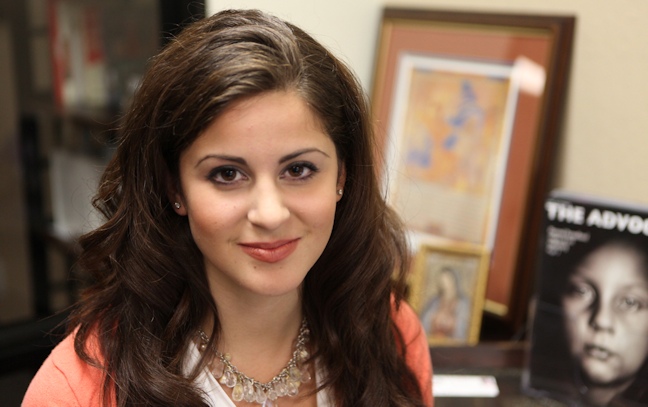 Live Action President Lila Rose talks about the impact of graphically showing the bodies of humans killed by abortion performers like Planned Parenthood.

Lila also talks about how images have been used by other social reform movements to expose injustice like racism and slavery.

Recommended reading: (about a great past social reform movement)
Bury the Chains: Prophets and Rebels in the Fight to Free an Empire’s Slaves