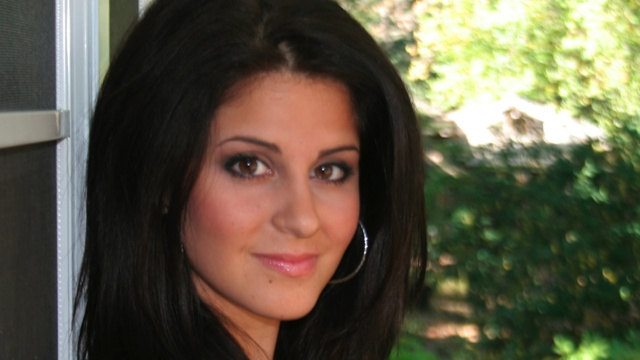 Lila Rose, president of the pro-life youth organization Live Action, issued the following to address Texas legislators approving a measure to strip Planned Parenthood of government funding:“We commend the Lone Star State for its sweeping move to protect taxpayers from paying for the abuses of women and children at the hands of the country’s largest abortion chain, Planned Parenthood.  Texas has consistently stepped up to the plate to take on this abortion giant. The state House and Senate have voted to block $34 million in taxpayer funds to line the pockets of Planned Parenthood and we urge Governor Rick Perry to sign this bill into law immediately.

“This is the sixth state in a matter of weeks to do the right thing and defund the dangerous organization that has been proven willing to aid sex traffickers, lie about medical facts and stop at nothing to churn a profit under the false pretenses of ‘helping women.’ “