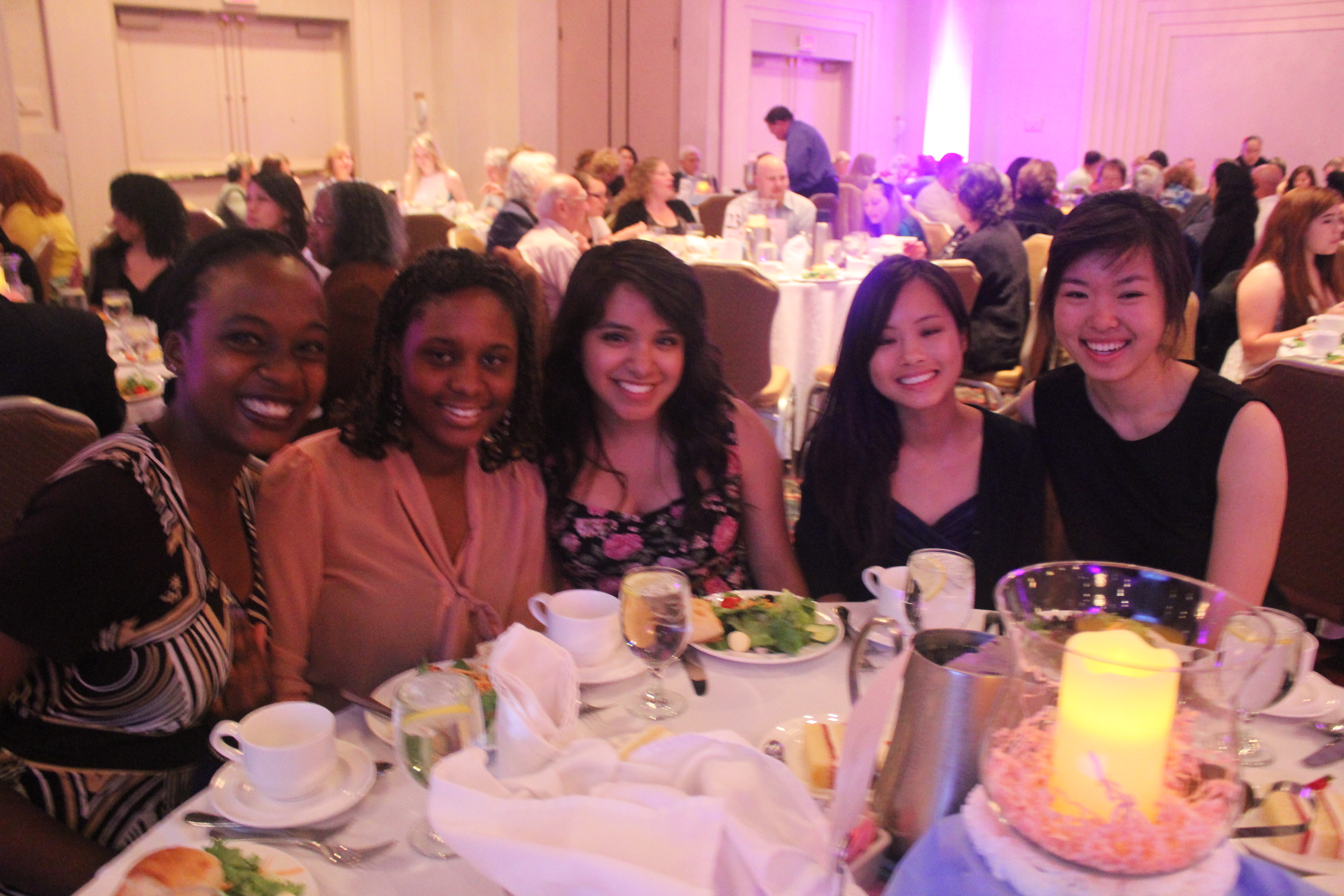 On May 9, 2013, Live Action Founder Lila Rose came to my beloved state, Connecticut. I work for an amazing Pregnancy Resource Center that helps women make educated and informed choices, while meeting their practical needs through various donations.

Our director Donnita Young invited Lila to be the keynote speaker for the ABC Women’s Centers annual banquet. The weeks leading up to her arrival were busy with distributing flyers, reserving table seats, and praying that the event would touch the hearts of all who attended.

I was delighted that over 500 people from Connecticut and surrounding states came to support the center and hear Lila speak. As Lila walked to the platform, I saw her radiant beauty and sensed a quiet strength that emanated from her. When she began to tell her story, I was moved by the obvious calling of God upon her life. 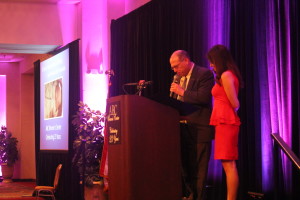 At the tender age of 9, Lila Rose stumbled into her destiny. It’s rare that a young girl, third in a family of eight, enjoying life in sunny California, would have anything on her mind but the typical kid daydreams of American Girl dolls, bike-riding, and heartthrob pop stars.

Yet Lila, an ordinary girl in many ways, had an extraordinary encounter that planted a seed in the soil of her heart. One day, as Lila was home browsing through books, she found an image that greatly disturbed her. The picture that pierced through her conscience was one of a first-trimester aborted fetus. Lila had never seen a picture like that. Her system was shocked as she wrestled to make sense of something she was immediately appalled by.

As most trusting girls would, Lila ran to her mother for answers. I’m sure she hoped her mom would speak smooth words to put her heart at ease. Thankfully, Lila’s mom was not afraid to share the truth in love. She refused to shelter her daughter from reality. “This is abortion,” her mother said.

Those words and the ones that followed resonated in Lila’s soul. She was now awakened to a cruel world that didn’t fight as Christ admonished for “the least of these.” This world was one that covered evil and embraced injustice. In her heart, a prayer arose, “God, help me to stand against abortion.”

Fifteen years have passed, and Lila’s passion has not waned. Her sense of abortion’s evil was solidified through years of research and undercover investigative work with the Live Action organization she founded as a teenager. As a UCLA freshman she founded the pro-life student magazine The Advocate. The Advocate is now the largest pro-life student publication in our nation. Lila’s an international pro-life speaker who is changing the world by challenging people’s mindsets concerning abortion. She has wisely harnessed the power of media to display clear pictures that cut through the lies of the abortion industry.

When Lila spoke in the hotel, the crowd of hundreds was captivated. Lila urged us to be like Mother Theresa, who called abortion “the greatest destroyer of peace.” She helped us to see that the promises of empowerment and freedom through abortion have failed us. Roe v. Wade was championed as a means of salvation for women in need. Forty years later we see broken promises, hurting people, and 55+ million dead. Lila stressed that true empowerment comes when women and men make choices to nurture and protect the most vulnerable in our society.

Lila took time out of her message to show us a sobering clip. The room gasped as we watched a video from the Inhuman project. The video showed a pregnant woman going undercover at a late-term abortion clinic in Phoenix, Arizona. The abortionist at the facility told the women her 24-week-old baby was not fully developed and didn’t even look like a baby yet. A clinic worker also let her know that if the baby happened to be born alive, they would not resuscitate him/her or offer help. I shed a tear when the video was over. In my heart, I committed once again to do all I could to stand against this grave injustice.

As the night drew to a close, I met Lila. I had the privilege of introducing her to my mother, Andrea, the courageous woman who gave me life. Lila was kind and generous. She thanked me for my writing, and I thanked her for being a voice. I felt truly honored to fight alongside this brave young lady with a kindred heart for life. 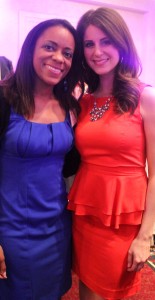 My time with Lila

Peter Wolfgang, President of the Family Institute of Connecticut, was seated with Lila during the event. He’s a major leader in the battle to protect marriage and family values in our state. Wolfgang expressed his gratitude for Lila and the work she’s accomplished. He presented her with a special certificate acknowledging her actions from a pro-life CT government official, Republican Senator Michael McLachlan. Senator McLachlan has followed Lila’s work for years and is very supportive of her. Although business kept him from attending the event, he wanted Lila to know she is welcome in our state. Peter Wolfgang told the audience he believes that Lila Rose is a modern-day Joan of Arc for the pro-life movement. Judging from her leadership, initiative, and unrelenting courage in the battle for life, I’d have to say I agree.