In a book that collected the stories of women who had abortions, several women wrote about being deceived by abortion “counselors.”

Tina Bunton was only 17 when she went to an abortion facility. She was told that the counselor there would help her make a decision that was best for her. But, she said, “In truth, she was there to make sure I chose abortion.”

The “counselor” asked her why she was considering abortion, and Tina said she thought she was too young to have a baby. The counselor agreed and told her she wouldn’t be able to support a child since she hadn’t finished high school. The counselor then mentioned adoption, only to shoot it down:

She asked me if I’d considered adoption and when I told her I hadn’t, she said that was good because most women couldn’t handle the idea of not knowing where or with whom their children were with.

She said by having the abortion, my life would be back to normal, and it would be like this had never happened.

Afterward, Tina found it impossible to keep up with schoolwork and dropped out of high school. She began to live “a life that made me ashamed” and became promiscuous.

She now believes the abortion worker lied to her. She still suffers trauma and regret.

Refusing to show the ultrasound

Amanda asked to see her baby on the ultrasound. The worker responded, “there isn’t anything to see. It’s the size of a grain of rice.” Believing her, Amanda went through with the abortion. But when she came home, she did some research and discovered the truth about her baby’s development:

I went upstairs and hopped on my computer. I googled “nine-week baby.” What popped up under images crushed me. I immediately started bawling; that was not just the size of a grain of rice like I had been told. I kept searching different websites, and finally really looked up the word “abortion” and I was sick…

There was plenty to see. A heartbeat, fingers, and toes were forming.

Amanda was horrified and said, “I had just killed a child. MY child! What the hell was I thinking? How come I hadn’t done any research before? Why wouldn’t that nurse let me see my baby?” 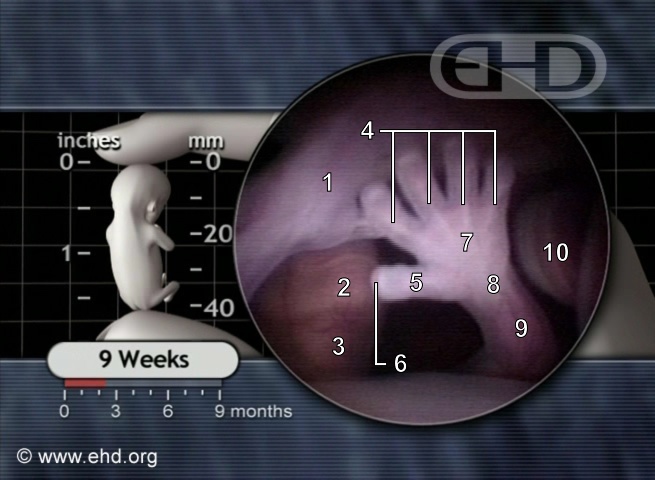 She believes that had she seen her baby, she would’ve left the facility and never gone through with the abortion.

Rhonda was only 15 when she ran away from home with an adult man. The man brought her to the house of a friend of his, and the friend held her captive and trafficked her to other men, who raped her. She eventually got away, but she was pregnant. When he discovered her pregnancy, her “boyfriend” abandoned her. She didn’t know if her child was conceived through forcible rape (by the other men) or statutory rape (by her “boyfriend”).

At the abortion facility:

I was told again that it was my choice, but that since I didn’t know who the father was, there was a 50% chance of the baby being born addicted or [slur for developmentally disabled].

They told me life was hard enough as a single teenage parent but even more so with a disabled child… They said I was so young and [had] been through hell, that I needed to have a chance at a normal life.

There was no reason to think the baby would be disabled or affected by the father’s possible drug abuse. But Rhonda was convinced to abort. She was 13 weeks along, and the abortion workers told her the baby was “just a fetus and not a baby yet.”

Today, she is 45 years old and childless. She’s had three miscarriages and three ectopic pregnancies, which may be the result of her abortion.

She also learned how developed a 13-week-old baby is, and this added to her regret and trauma. She said, “The pain from my decision will never leave me.” 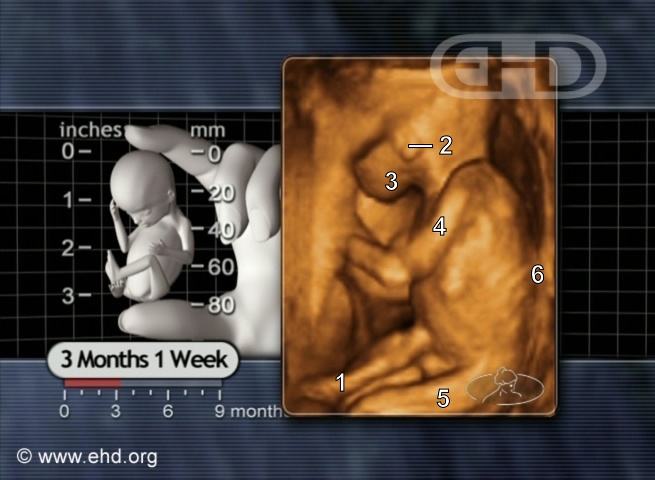 Karen didn’t want an abortion but was pressured by her boyfriend. She said, “The first words he said to me were, “You can’t have it.” And I said, “What do you mean? I want to.” That’s when he said, “You have to get an abortion… You can’t have it. The timing isn’t right. It will be damaging to our relationship.”

Reluctantly, she went to the abortion facility. She said, “I was very sad and tearful. No part of me wanted an abortion.”

But she was afraid her boyfriend would break up with her if she didn’t abort. He was so adamant about her getting an abortion.

She doesn’t remember receiving any kind of counseling at the abortion facility. “The only information I remember them telling me was the type of abortion procedure and then saying, “The products of conception will be removed from your uterus,” she said.

She knew nothing about the development of her baby or the emotional and physical risks of having an abortion. She said:

No one told me that at 11 weeks and three days gestation my baby already had a beating heart, that she could suck her thumb, that she swallowed amniotic fluid, that she “swam” around in my uterus. No one told me anything.

She felt immediate regret and called her experience a “living nightmare.” 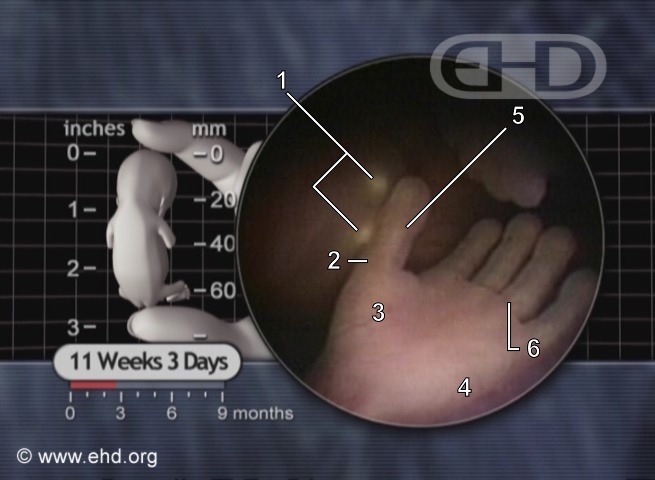 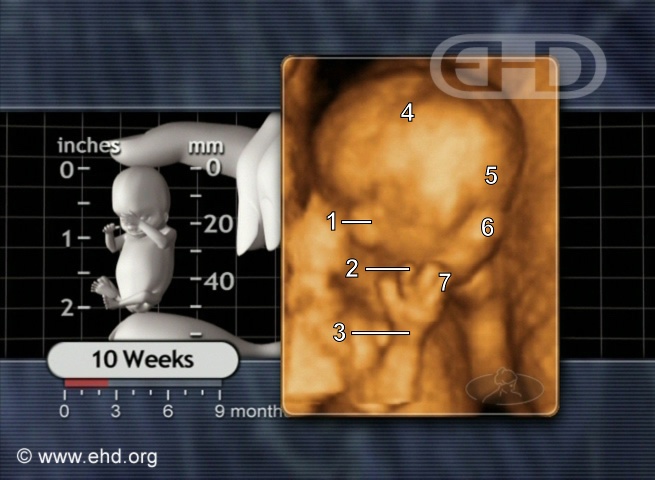 All of these women were lied to in abortion facilities by so-called “counselors” whose goal was to convince them to have abortions. An abortion facility makes doesn’t make any money if a woman decides against abortion and leaves. Therefore, many abortion workers give women false or misleading information about their pregnancies and abortion’s aftermath. The women are left alone to cope with their trauma.