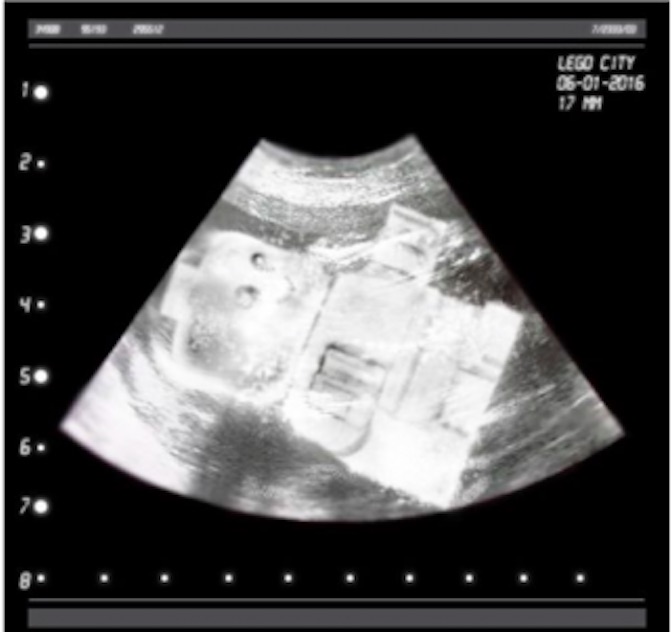 On Tuesday LEGO shared their good news with social media – a new baby mini figure. The Facebook post announced the figurine the way many excited parents do, with an ultrasound image.

Most of the reactions over social media were positive. Encouragingly, the Facebook ad calls the minifigure a “baby,” furthering what pro-lifers, and biology, already know to be true. The ad does not call the mini figure a blob of tissue or clump of cells or parasite, like the abortion industry might prefer them to. The LEGO wouldn’t suddenly become a baby just when he arrived outside his LEGO womb.

Sounds silly, right? Well after Doritos dared to release a Super Bowl ad showing a baby in the womb reacting to and reaching for his father’s snack, NARAL Pro-Choice America went ballistic, because Doritos engaged in the “#antichoice tactic of humanizing fetuses…” Social media users, including Sean Davis, co-founder of the Federalist, is anticipating more headaches from the abortion movement.

Can’t wait for the abortion activists to tell us that’s actually just a clump of blocks, not a LEGO baby. pic.twitter.com/vIk6soBjVY

Hopefully this time the abortion movement can lay low while LEGO affirms the excitement of sharing ultrasound images, but most importantly, the dignity of life, especially with the saving power of ultrasounds – a true window to the womb.