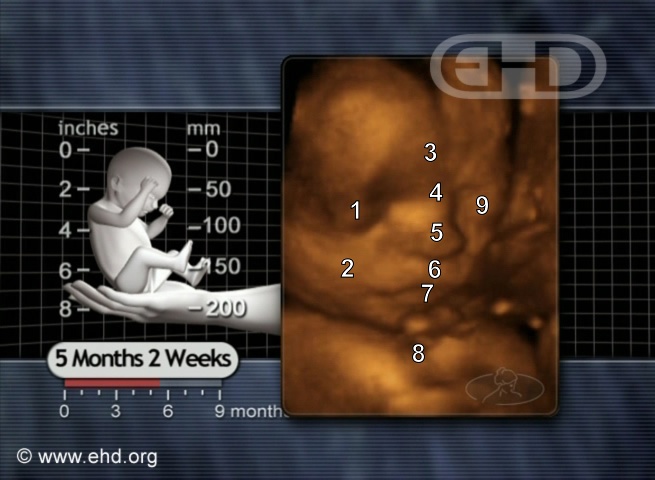 The Thomas More Society (TMS) notes that the Democratic “supermajority” in Illinois — with Democrats holding the House and Senate as well as the governorship — could “convert the ‘Land of Lincoln’ into the ‘Abortion Capital of America’.” House Bill 2495 and Senate Bill 1942 would, according to TMS VP and Senior Counsel Peter Breen, “go well beyond the recent New York law and would turn Illinois into a third-trimester abortion destination and an underage abortion haven.”

In an emailed press release with accompanying memorandum, TMS notes that these bills would (emphasis added):

The memorandum concludes by saying:

The Reproductive Health Act is an extreme bill that would basically enshrine abortion as a positive good in Illinois law. It would eliminate virtually all common sense regulation of abortion, including regulations that are constitutional, mandate coverage for abortion in health insurance policies – even in those policies provided by churches and religious organizations – provide an argument for the nullification of the Parental Notice of Abortion Act of 1995 and undermine existing legal protections for institutional and individual rights of conscience. The Reproductive Health Act is a radical bill that the people of Illinois and members of the General Assembly should vigorously and aggressively oppose.