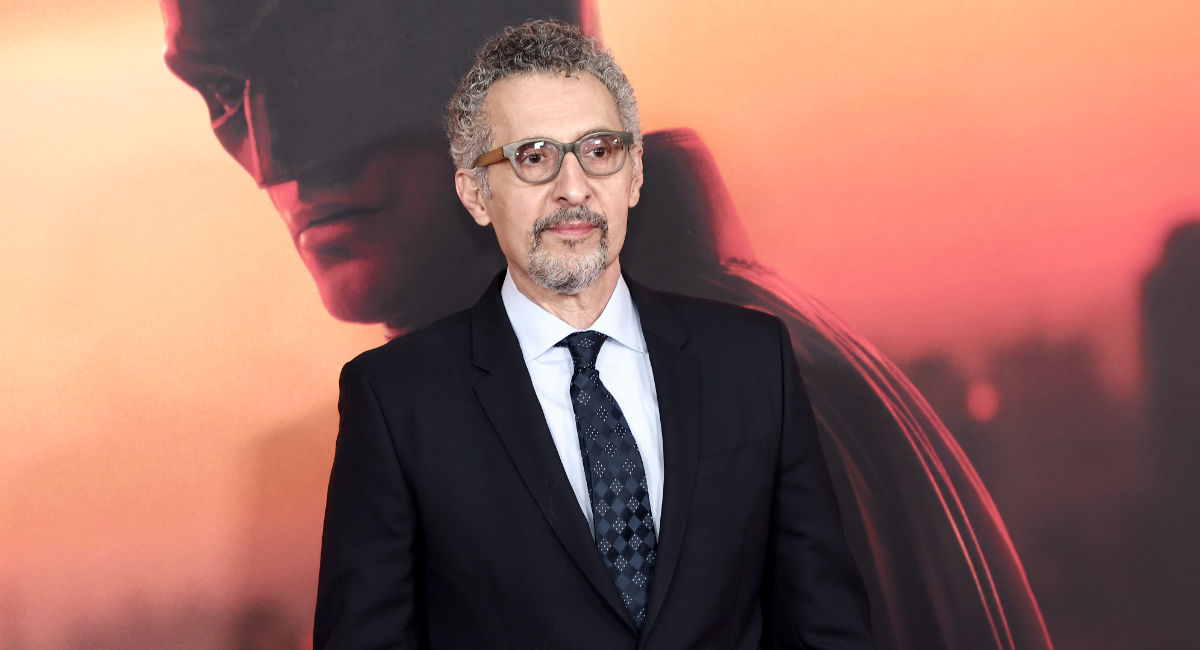 Actor and filmmaker John Turturro is known for his decades-long body of work, often collaborating with actors like Adam Sandler and Spike Lee. But now he’s taken the spotlight for another reason: arguing in favor of abortion. In an op-ed for the Washington Post, Turturro recounts his grandmother’s tragic death from a botched abortion, explaining that the botched abortion destroyed the family, with his mother’s siblings dabbling in crime and spending time in prison.

The solution to it all, Turturro argues, is legalized abortion. But having Roe in place would not have guaranteed his grandmother’s safety — or that anything would have changed. The most important factor in the story that broke the Turturro family apart was Turturro’s great-aunt’s decision to coerce her sister into an abortion. Turturro barely acknowledges that his grandmother didn’t want an abortion. She only relented under pressure from her sister, and paid for it with her life.

In the Post, Turturro explains that his mother was the fourth of six children born to a poor family, his grandparents being recent immigrants from Sicily. They were struggling to take care of their family, something many immigrants went through. “Then,” he wrote, “Rosa became pregnant with child number seven.”

Rosa, his grandmother, already had a baby and five older children. Her sister, Margarita, decided that Rosa needed an abortion.

“Margarita persuaded her sister not to bear another child,” he continued. “Margarita promised to make her a special drink, a combination of certain powerful plants (most likely pennyroyal, tansy or savin, among other ingredients that were used at the time). That concoction would ‘take care of it.’ Rosa acquiesced to her older sister.”

The concoction killed Rosa, as pennyroyal is known to be toxic. Many of her children were afterwards sent to children’s homes or asylums, including Turturro’s mother.

WATCH: Will more women die from back-alley abortions if they can’t get them legally?

“As a result of this botched illegal abortion, my mother lost not only her mother but also her home, her family, her native Sicilian language (which she was forbidden to speak by the Irish nuns who ran the orphanage), her sense of safety and security, and her childhood,” he said. “She felt, throughout her life, that her father had abandoned her and her siblings.”

“My mother never stopped yearning for her mother, but she kept it private; only rarely did I hear her cry out for her,” he concluded. “Who would my mother or the rest of her siblings have been had abortion been legal and Rosa allowed to parent her six children, rather than dying to keep them fed?” (emphasis added)

In addition, only a passing mention was made of the year his grandmother, Rosa, died: 1927. Whether abortion were legal or not wouldn’t have made much of a difference; what saved abortion-seeking women’s lives had to do with the advent of things like antibiotics — and by 1945, the Washington Post found less than 1,000 deaths from abortion in total. Former Planned Parenthood medical director Mary Steichen Calderone is on record as saying that 90% of abortions pre-Roe (both legal and illegal) were committed by trained physicians.

Today, women die from legal abortions. Women are still coerced. And what’s worse, the abortion industry typically does not care. They fight tooth and nail against the regulations to which legitimate medical facilities are held, and try to cover up the carnage they cause.

Turturro’s family didn’t need abortion to be legal to avoid the heartbreak they suffered. What they needed, along with countless others, is to not have had the abortion at all.