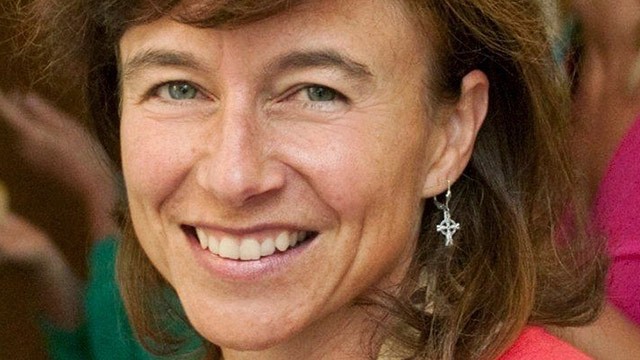 Public institutions choosing who has the “right” views. 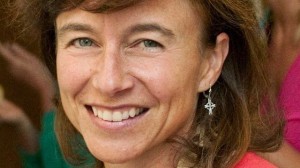 A jury of twelve will be given the task this week of determining whether or not Teresa Wagner was discriminated against when she was not hired by Iowa College of Law.  In her lawsuit, Ms. Wagner claimed that her viewpoint on issues, mainly abortion and euthanasia, kept the voting faculty from hiring her.

Her complaint, filed in 2009, lays out the groundwork for the basis of discrimination.  Here is her story:

Ms Wagner graduated from the Iowa College of Law and practiced law in Iowa for two years.

In 1995, Ms. Wagner moved to Washington, D.C. with her husband. There she worked for both the National Right to Life Committee and the Family Research Council, both known for conservative views. In particular, the National Right to Life Committee works against abortion and euthanasia. Later, when Ms. Wagner applied for the law school positions, her work experience with these organizations was included on her resume.

Ms. Wagner was the editor of multiple books, had teaching experience as adjunct professor of law in the legal writing and research program of the George Mason School of Law in Fairfax, and wrote briefs, including friend-of-the-court briefs to federal appellate courts and the United States Supreme Court.

She moved back to Iowa with her family in 2006, where she was hired by the Iowa College of Law for a part-time staff position in the Writing Resource Center. This part-time position did not require the faculty to vote on her employment.

When the law school needed to hire two full-time writing instructors later that year, Wagner applied. There was only one qualification provided for the job – “prior successful law school teaching is strongly preferred.” Before her second interview for the job, the new associate dean warned her to conceal her past affiliation with a conservative school. After the second interview, seven different faculty members told her that her faculty presentation was “excellent.”

However, she was not given the job and was told that she could be an adjunct professor instead, at less than one third of the salary. It was disclosed that Professor Benzanson was the faculty member to speak against her. Incidentally Professor Benzanson was U.S. Supreme Court Justice Harry Blackmun’s law clerk at the time that Blackmun authored the majority opinion in Roe v. Wade. Professor Benzanson has expressed his approval of the Roe decision. For the first time Ms. Wagner’s GPA and class rank were brought up against her, even though she graduated from Iowa College of Law “with distinction” and even though class rank and GPA were not job qualifications.

In March 2007, Professor Benzalson again blocked Wagner from getting a job, this time the adjunct writing instructor position. Three previous adjunct writing instructors had been hired by the school, but not one had any prior teaching experience at a law school, which Ms. Wagner had. Ms. Wagner was then told not to apply again for the positions from which she had been rejected. Furthermore, the law school destroyed the video of the second interview.

Mr. Williamson was given the full-time professor job even though he had never practiced law and had no published works. He volunteered to resign after his first semester and actually did resign after his second semester. He had stated in writing that he “disliked social conservatives.”

Ms. Wagner believes that she was discriminated against due to her conservative viewpoint. She has known views against abortion and euthanasia, while “several voting faculty members at the Iowa College of Law oppose conservative views and have advocated for legal abortion, legal euthanasia, gay marriages and other liberal causes.”

Wagner’s lawsuit centers on two claims for relief: 1) First Amendment and 2) Violation of Due Process and Equal Protection. According to her complaint:

The First Amendment of the United States Constitution guarantees individuals the right to associate and express themselves on matters of public concern without fear of reprisal from their government.

This guarantee prohibits the government, when acting as employer, from firing, refusing to promote and/or refusing to hire citizens because of their political views or affiliations.

When the government acts as a prospective employer, due process forbids it from changing a job description during the hiring process (or “moving the goal posts after the ball has been kicked”).

In this case, the law school created a job prerequisite, class rank, and grade point average, after it drafted the job announcement and after it had received applications, including Plaintiff Wagner’s.