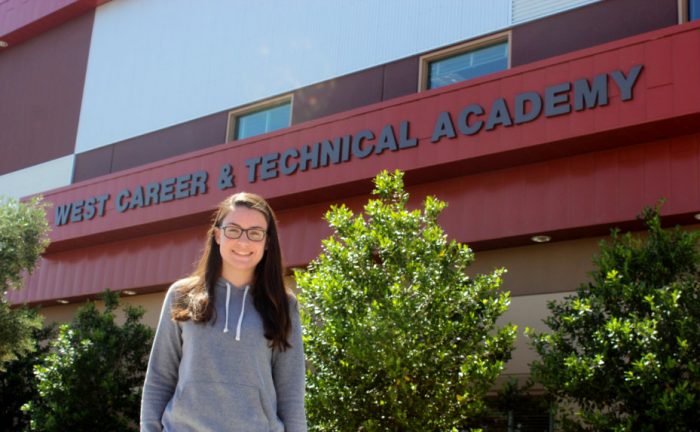 Las Vegas teenager Angelique Clark and the Thomas More Society have announced a new development in their victorious battle to allow a pro-life club at West Career and Technical Academy.

Live Action News reported in September that the Clark County School District relented from their initial refusal to allow Clark to start an organization for pro-life students. Administrators had initially told her abortion was too controversial and too complicated for a high-school sophomore to handle. In response, Thomas More attorneys accused the district of violating Clark’s free speech rights.Now, Thomas More has confirmed that the district will pay the pro-life, religious liberty law firm $30,000 in legal fees.

“This settlement is a victory not only for Angelique and her pro-life club, but for all students who wish to speak out or form clubs to address issues that they’re facing,” Thomas More Associate Counsel Jocelyn Floyd said.

In addition, the school board has formally revised its rules for student clubs, promising equal access to hold student-led meetings during non-class time, without discriminating against the subjects’ religious, political, or philosophical content.

“Never back down from administration,” Angelique said of the lesson she hopes her fellow pro-life teens across the nation take from the experience. “It’s a misconception that students have different [First Amendment] rights than anyone else.”