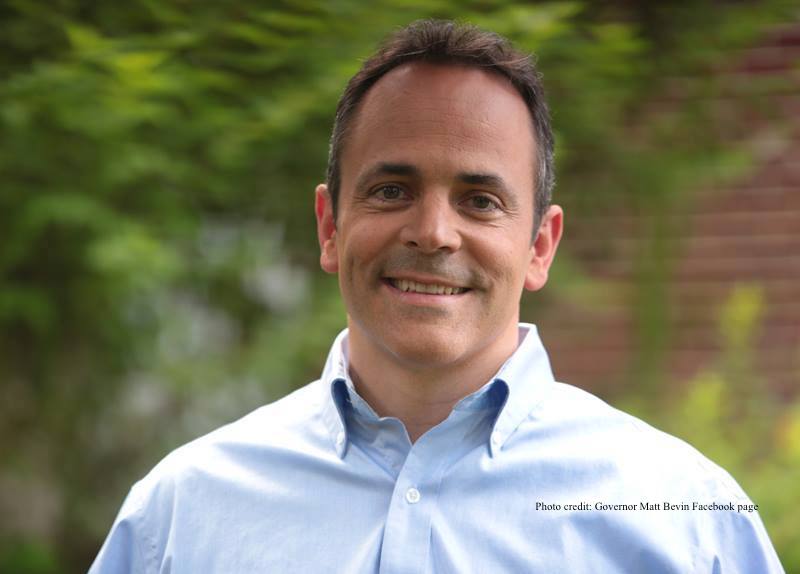 Last week, Kentucky became the latest in a growing list of states to pass a 20-week abortion ban. The ban passed the Kentucky General Assembly with the support of nearly 80 percent of state legislators, including 21 Democrats. Live Action News’ Cassy Fiano reported, “Abortions after 20 weeks will only be permitted if the mother’s life is in danger, and excludes mental illness.” D&E abortions, explained by former abortionist Dr. Anthony Levatino below, are one common type of abortion used from 13-24 weeks:

Kentucky Gov. Matt Bevin, a pro-lifer, quickly signed the ban into law. Due to an emergency clause, the law took effect immediately.

Despite the overwhelming support for the new law (both in Kentucky and nationwide, as most Americans who oppose late-term abortions), Kentucky Attorney General Andy Beshear indicated on Tuesday that, if the ban is challenged in court, he will refuse to represent the state. Beshear said he believes the 20-week abortion ban is unconstitutional, thus he would decline to defend it in court. “While these decisions may not please advocates on either side, my duty is to the law,” explained Beshear — although to clarify, he appears to be referring only to the parts of “the law” he agrees with.

Bevin wasted no time in calling out the attorney general’s refusal to uphold his duty to state law.

In a Facebook video posted Tuesday, Bevin explained the situation to his constituency…

Our attorney general apparently is under the impression that he gets to pick and choose when he does his job. He was elected and is in fact being paid by you, the taxpayers of Kentucky…to defend the laws of the Commonwealth of Kentucky…He has made clear that he’s gonna pander to liberal donors, rather than you, the voters.

He continued, “The vast majority of Kentuckians want this. Shame on our attorney general for playing partisan politics rather than doing his job.” Bevin committed to defend to the will of the people against court challenges, through the executive branch if necessary — essentially doing Beshear’s job for him.

Beshear’s refusal to represent the state in the event of a court challenge drew criticism from legislators as well, including House Speaker Jeff Hoover and Senate President Robert Stivers. Despite refusing to defend the 20-week abortion ban, Beshear indicated that he will defend Kentucky’s recently passed law requiring an ultrasound before an abortion. The American Civil Liberties Union has already filed a federal lawsuit against the ultrasound requirement.