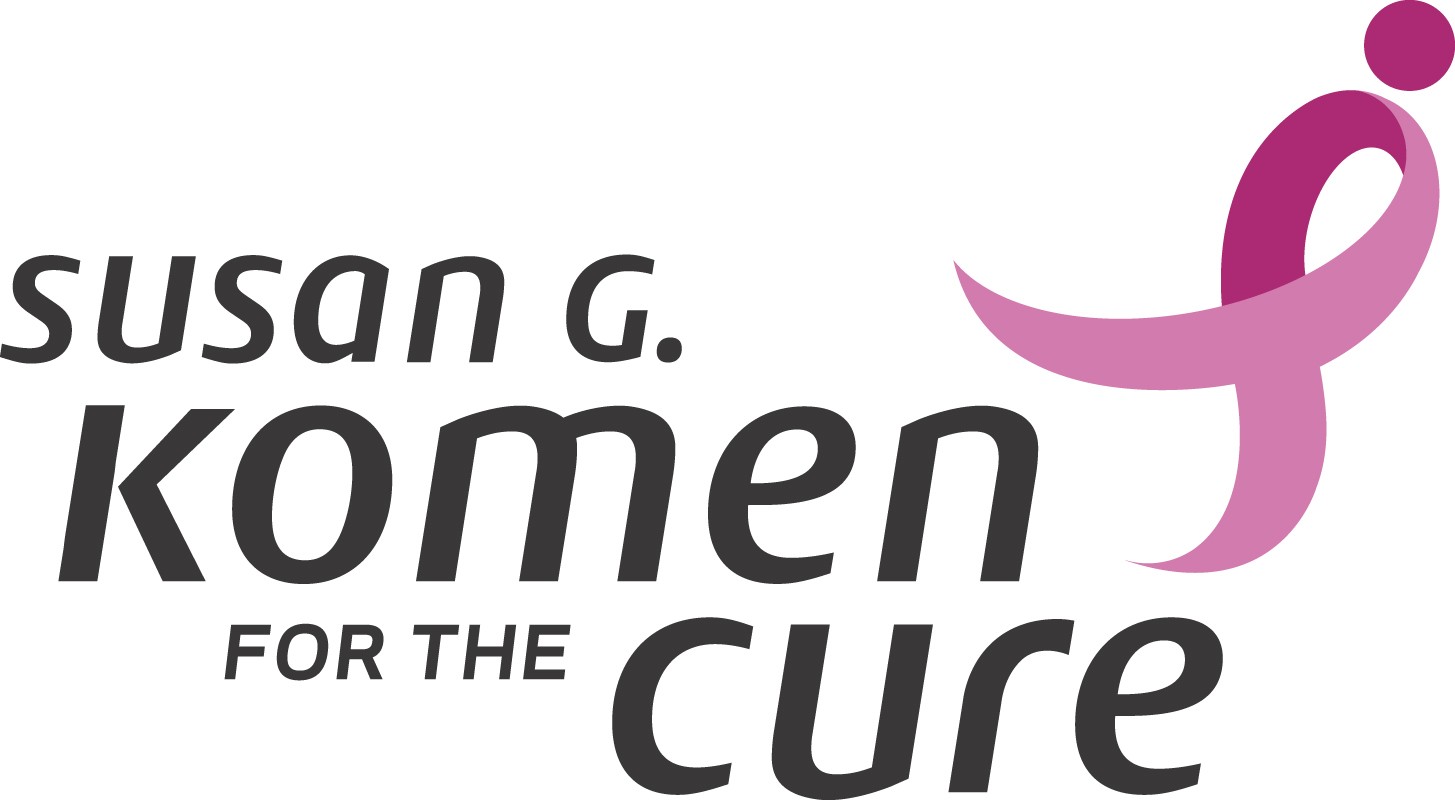 (JillStanek.com) A friend on the Hill emailed me yesterday afternoon, “Members are lined up on the House floor taking their names off of the coin bill.  This is VERY unusual.”

Indeed, as apparent fallout to the firestorm created yesterday by a video released by The Center for Medical Progress, which showed Planned Parenthood’s ghoulish participation in aborted baby parts trafficking, the relationship between breast cancer organization Susan G. Komen Foundation and the abortion giant was recalled by pro-life legislators with a vengeance.

House Republican leaders canceled a vote on Tuesday on legislation that would have created a commemorative coin to raise money for breast cancer awareness, after some House conservatives raised concerns the coin sale funds would be used to support an abortion rights group at the center of a controversial new video.

The bipartisan bill directed the Treasury Department to mint a new coin and send some of the proceeds from it to the Susan G. Komen for the Cure and the Breast Cancer Research Foundation. But shortly before the vote on what many considered a non-controversial coin, several anti-abortion rights advocacy groups launched an effort to defeat the measure. They argued the Komen Foundation supports programs run by the Planned Parenthood Federation of America, a group that provides women’s health care, including abortion services.

Backlash to a video – circulated on Tuesday by an undercover group opposed to abortion rights – only ignited controversy on what is already a flashpoint over a social issue. The video shows a Planned Parenthood staffer seeming to discuss the sale of body parts from abortions.

“Komen has had a close connection with Planned Parenthood for a number of years and some folks hadn’t realized that,” Kansas GOP Rep. Tim Huelskamp told CNN. He said several outside groups increased opposition to the bill by saying they planned to “score” the vote – a practice of keeping tabs on each member’s record on abortion-related legislation….

“The bill would require the U.S. Treasury to mint coins that would funnel up to $4.75 million to Dallas-based Susan G. Komen – an organization that notoriously funds abortion giant Planned Parenthood,” the group said.

House Republicans decided to cancel the vote and revise the bill to funnel the money from the coin to another group supporting breast cancer research.

“We are working to ensure that charitable organizations which receive funding from this legislation are 100% focused on diagnosing, treating and curing breast cancer,” a senior House GOP leadership told CNN.

Bravo! Recall Komen wimped out and reversed course in 2012 after announcing it was cutting ties with Planned Parenthood, since PP does nothing – does not own one mammogram machine – to prevent breast cancer. It only refers.

So any money given to Komen would actually perpetuate breast cancer, not prevent or cure it.

UPDATE, 1p: This afternoon the House cleared a Unanimous Consent request to amend H.R. 2722 by removing all references to Susan G. Komen.

(Editor’s Note: This article first appeared at JillStanek.com, and is reprinted here with permission. )