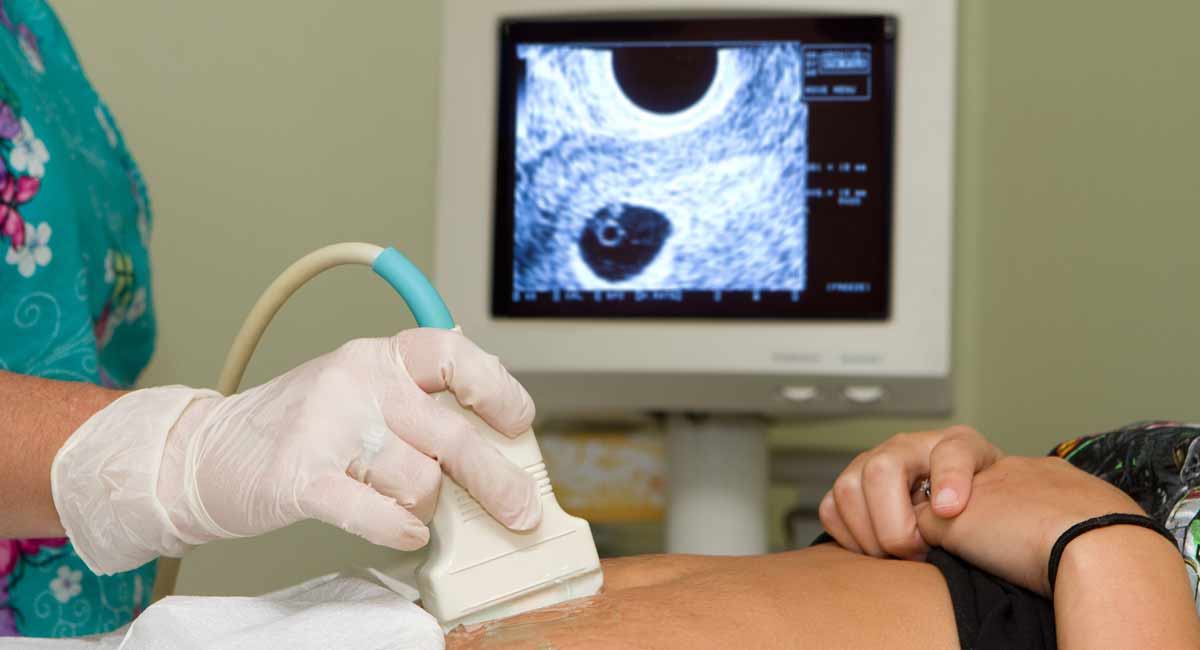 The difference an ultrasound machine makes can frequently be the difference between a mother in a crisis pregnancy keeping or aborting her baby. It is hard to deny the humanity of an unborn baby when confronted with a face, a nose, a heart, ten fingers, and ten toes. Now, in a space that once housed an abortion facility, a pro-life pregnancy center was given a free ultrasound by the Knights of Columbus — the 1,000th such donation in the Catholic fraternity’s initiative.

Mother of Mercy Free Medical Clinic opened its doors in 2017, two years after the abortion facility that once occupied the same space closed. The clinic, which offers prenatal care and adoption services, is served by 209 volunteers, including primary care physicians, nurse practitioners, cardiologists, an obstetrician, a pulmonologist, an orthopedic doctor, and others. Mother of Mercy Clinic also hosts Project Gabriel and Project Rachel.

On January 14th, Supreme Knight Carl Anderson, Bishop Burbidge of the Arlington Diocese, and members of the local Knights of Columbus celebrated the milestone. Anderson described the event as “historic” and added, “There are still many more milestones ahead of us in the lives of thousands of vulnerable unborn children.”

READ: How ultrasounds are shaping women’s views on abortion

Since 2009, state and local Knights of Columbus councils have partnered with the Supreme Council to donate ultrasound units to pregnancy centers and mobile care units. On January 14th, the Knights reached their goal of donating 1,000 units by 2019, culminating a campaign of support to over 750 pro-life pregnancy centers in all 50 US states, as well as Puerto Rico, Brazil, Canada, Jamaica, Peru, and places in Africa. Each ultrasound unit costs an average of $30,000.

According to the Catholic News Agency, Lauren is one college-aged woman who has benefited from the ultrasound donation. When she visited the Women’s Center in South Bend two years ago, she was unsure of what she would choose for her and her child. When she received an ultrasound on a machine donated by the Knights’ program, she said:

“The only way I can describe it is that it changed me in the blink of an eye. The moment I saw my child on the big screen in front of me, I knew I was going to be a mom. It did not matter what I had thought before — all that mattered was loving my child and caring about her safety. I saw her little feet and little arms. I heard her heartbeat as I watched her in front of me. I still have the pictures of the ultrasound that were given to me that day — the day that changed my life forever.”