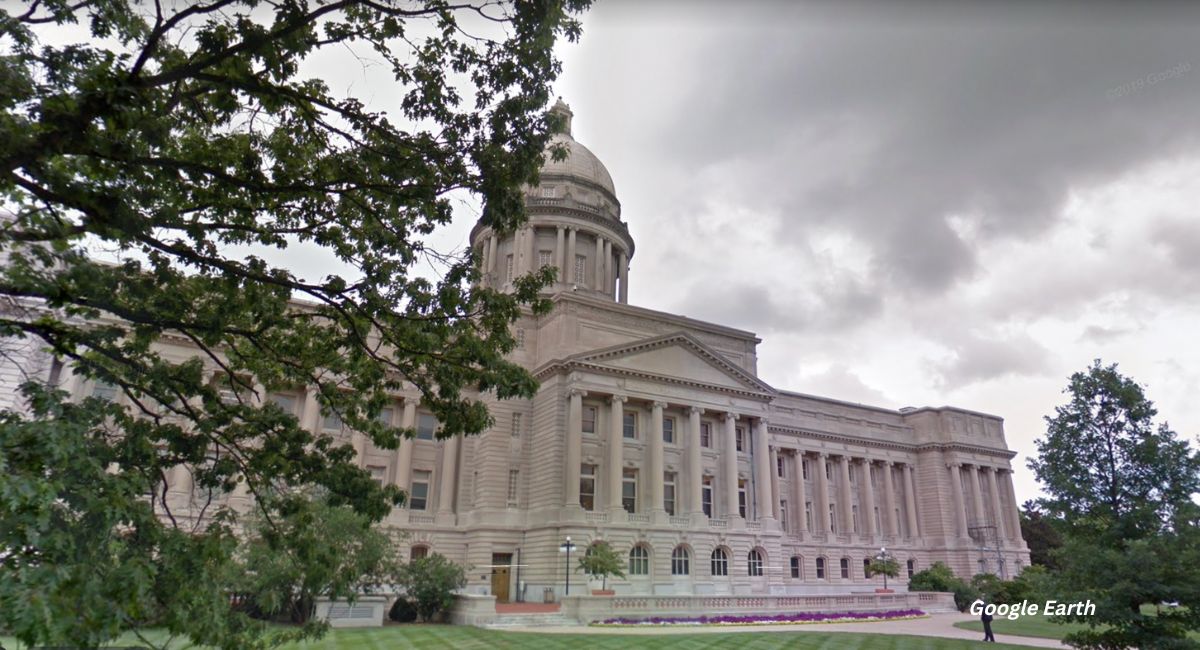 The legal challenge before the state Supreme Court was initially filed in a circuit court in June by Kentucky’s two abortion facilities, EMW Women’s Surgical Center and Planned Parenthood, after the state’s trigger law and six-week abortion ban became law. The trigger law criminalizes abortion in all circumstances except in medical emergencies that threaten the life of a woman and the six-week heartbeat law which bans abortion after the sixth week of pregnancy, typically when the baby’s heartbeat is first detected.

The decision before the Kentucky Supreme Court is whether to reinstate an injunction against the trigger and six-week bans that will last until the state’s judicial system reaches a decision about whether those laws are unconstitutional. If the court blocks the bans, that temporarily would restore abortion access in the state.

This oral argument occurred one week after voters defeated Kentucky’s Amendment 2 which would have amended the state constitution to explicitly state it doesn’t “secure or protect a right to abortion or require the funding of abortion.”

Liberty Counsel filed an amicus brief at the Kentucky Supreme Court in Cameron v. EMW Surgical Center on behalf of the National Hispanic Christian Leadership Conference (NHCLC) and the Frederick Douglass Foundation in defense of the state’s pro-life laws by arguing that the Kentucky Constitution protects life and not abortion.

Liberty Counsel’s amicus brief in Daniel Cameron in his official capacity as Attorney General of the Commonwealth of Kentucky v. EMW Women’s Surgical Center, P.S.C., et al. emphasizes “the eugenics-based abortion industry denies the fact that each human being has inherent value and dignity that is bestowed on them by their Creator. Instead, it leaves to government decision-makers the determination of when or if human life has worth and value.”

This broad group of African Americans and Hispanics represents tens of millions of constituents. These minority communities have been the direct target of abortion, and most Planned Parenthood’s abortion clinics are located in black and Hispanic neighborhoods. Liberty Counsel also filed an amicus brief on behalf of the NHCLC and the Frederick Douglass Foundation at the U.S. Supreme Court in the Dobbs abortion case. In overturning Roe v. Wade and Planned Parenthood v. Casey, the High Court cited to this brief acknowledging that abortion has disproportionally impacted the black community.

Liberty Counsel’s amicus brief states that, “Prohibiting abortions protects all developing human beings from racially motivated termination while in the womb. As Justice Thomas noted, today’s ‘[t]echnological advances have only heightened the eugenic potential for abortion, as abortion can now be used to eliminate children with unwanted characteristics, such as a particular sex or disability.’ Thus, abortion may now be used as ‘a disturbingly effective tool for implementing the discriminatory preferences that undergird eugenics.’ For that reason, Kentucky has a compelling interest in ‘preventing abortion from becoming a tool of modern-day eugenics.’”

In defense of the unborn during Tuesday’s hearing, Kentucky Solicitor General Matthew Kuhn stated, “The Attorney General respectfully urges the Court not to go down that path and not to create the Kentucky version of Roe v. Wade.”

Kuhn also addressed the recent defeated pro-life ballot initiative, Amendment 2, and said, “The effect of the Second Amendment if it was adopted, would have made explicit, what we argued is already implicit in our Constitution.”

Justice Lisabeth T. Hughes responded, “But it strikes me that a ballot initiative is the purest form of democracy. Why are you suggesting that it (the initiative) has no impact?”

Justice Michelle M. Keller also stated, “I agree with you that the words of the Constitution are what they were before November 8th, and they remain what they were subsequent to November 8th. And you ask us to ignore that vote when approaching this constitutional question today.”

Attorney Heather Getnarick for EMW Women’s Clinic, arguing in favor of abortion said, “Patients irreparable injury includes being forced to remain pregnant against their will. The patients constitutional right to abortion is inextricably bound up with the providers ability to provide that care.”

Getnarick also stated, “There are very real harms happening right now while these laws are not enjoined. I am not suggesting that there would be no line drawing…There would be some point at which bans after a certain gestational age would be upheld because at that point the State’s interest would be compelling enough.”

Justice Laurance B. VanMeter responded regarding when life should be protected, “Why is…the line drawing exercise ultimately for the legislature….isn’t that ultimately the role of the legislature in public policy?

Building up to a question about how the pro-abortion counsel gets around privacy not being interpreted to include a right to an abortion, Justice VanMeter asked,  “How do you address the argument that there was more or less a total abortion ban in 1910 very close in time to the 1891 constitution that was in place for 63 years until Roe v. Wade….So, if there’s a right to privacy and self-determination that exists now it had to exist then.”

Liberty Counsel’s Founder and Chairman Mat Staver said, “Since the horrible abortion decisions were finally overturned at the U.S. Supreme Court on June 24, now the battle to protect life continues in Kentucky and in other states. The right to life is the right of all rights. Without the right to life, all other rights are meaningless.”

Editor’s Note: This article was originally published at Liberty Counsel and is reprinted here with permission.