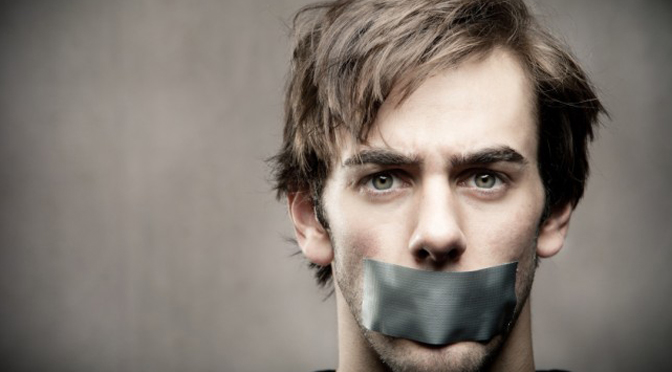 A Students for Life Group at Larry A. Ryle High School in Kentucky has been blocked from displaying its flyers for incoming freshmen.

According to Principal Matthew Turner, the flyers, one of which featured Mother Teresa’s famous declaration that “it is a poverty to decide that a child must die so that you may live as you wish,” were “too controversial.” The only handout to be approved featured an Anne Frank quote not specifically about abortion. Two of the censored flyers (image via LifeSiteNews)

In response, an attorney working on behalf of Students for Life of America took action, accusing the school of restricting the group’s free speech rights “solely upon its specific message and viewpoint,” noting that the principal had “allowed dozens of other student posters to be freely displayed in the high school.”

“The school has no right to censor a message because they deem it to be controversial,” national Students for Life of America president Kristan Hawkins declared, though Principal Turner maintains his decision was “in full compliance with the law” and not discriminatory.