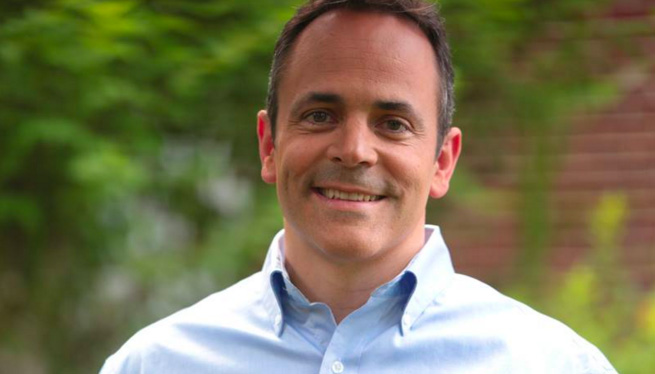 Kentucky Governor Matt Bevin (R) has sent a letter to Planned Parenthood of Indiana and Kentucky, ordering their new Louisville, KY, abortion facility to stop committing abortions due to a permit application which was “deficient for multiple reasons” pertaining to hospital agreement and ambulatory transport preparations for complications.

“There is no tolerance whatsoever for people in the commonwealth of Kentucky disregarding the law,” Bevin told reporters, accusing Planned Parenthood of illegally performing abortions without proper credentials. “They are unlicensed, they are doing it knowingly, and they are going to be brought to justice on this front.”

Bevin’s office has asserted that Planned Parenthood is “openly and knowingly operating an unlicensed abortion facility in clear violation of the law.”

“We will use the full force of the Commonwealth to put a stop to this,” Bevin said in a statement.

PPIK admits it committed abortions during the period in question, but spokeswoman Maureen Manier contends they were under the impression that they were permitted during the application process.

“We were under the impression, from what we had been told, that we were operating in accordance with the procedures of the Office of the Inspector General,” she said, a claim the Bevin administration is investigating. They filed their application on November 18, 2015.

However, Kentucky Right to Life’s assistant director, Michael Janocik, says that Planned Parenthood is referring not to good-faith legal assumptions, but the fact that Bevin’s Democrat predecessors refused to enforce the law.

“Governor [Steve] Beshear was never a friend of the pro-life movement and nor was [former state Attorney General] Jack Conway,” he said, “so I think it would be tremendously different and we’re very grateful that Governor Bevin is being very vigilant about these issues.”

Planned Parenthood has agreed to cease abortions at the location pending a final decision from the Inspector General’s office.