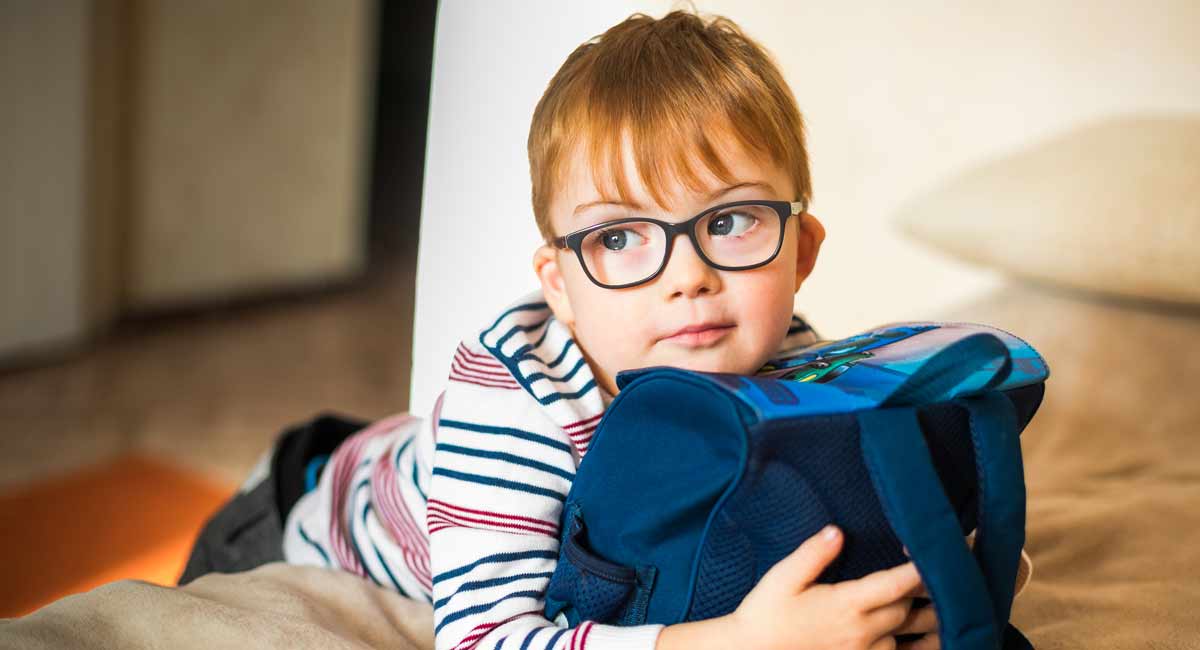 The Kentucky House passed a bill on Tuesday that would ban abortion based on gender, race, or a fetal diagnosis by a vote of 67-25. It will now move to the state Senate.

Rep. Melinda Gibbons Prunty, a sponsor of the bill, said the matter is an issue of human rights and that abortion based on gender, race, or disability are “reminiscent of the social evil of eugenics,” according to the Louisville Courier Journal.

“We should be strongly communicating that a child should be loved and cared for irrespective of what they look like, how they will behave or their abilities,” said state Rep. Nancy Tate, a co-sponsor of the bill, according to AP News.

READ: Mother of baby with Down syndrome: ‘We’re heading into a dangerous world of eugenics’

Tate also said that abortion of a baby due to a prenatal diagnosis “suggests that someone with a disability is a lesser human being.”

Kentucky House Bill 5 states that any doctor who violates the law would be guilty of a Class D felony facing charges punishable by one to five years in prison, a fine of up to $10,000, and the possibility of having their license revoked.

The ACLU is reportedly considering challenging the bill if it is signed into law.

Two other anti-abortion bills are being considered in Kentucky including a ban on abortions if a fetal heartbeat can be detected and a complete ban on abortion if the U.S. Supreme Court overturns Roe v. Wade.