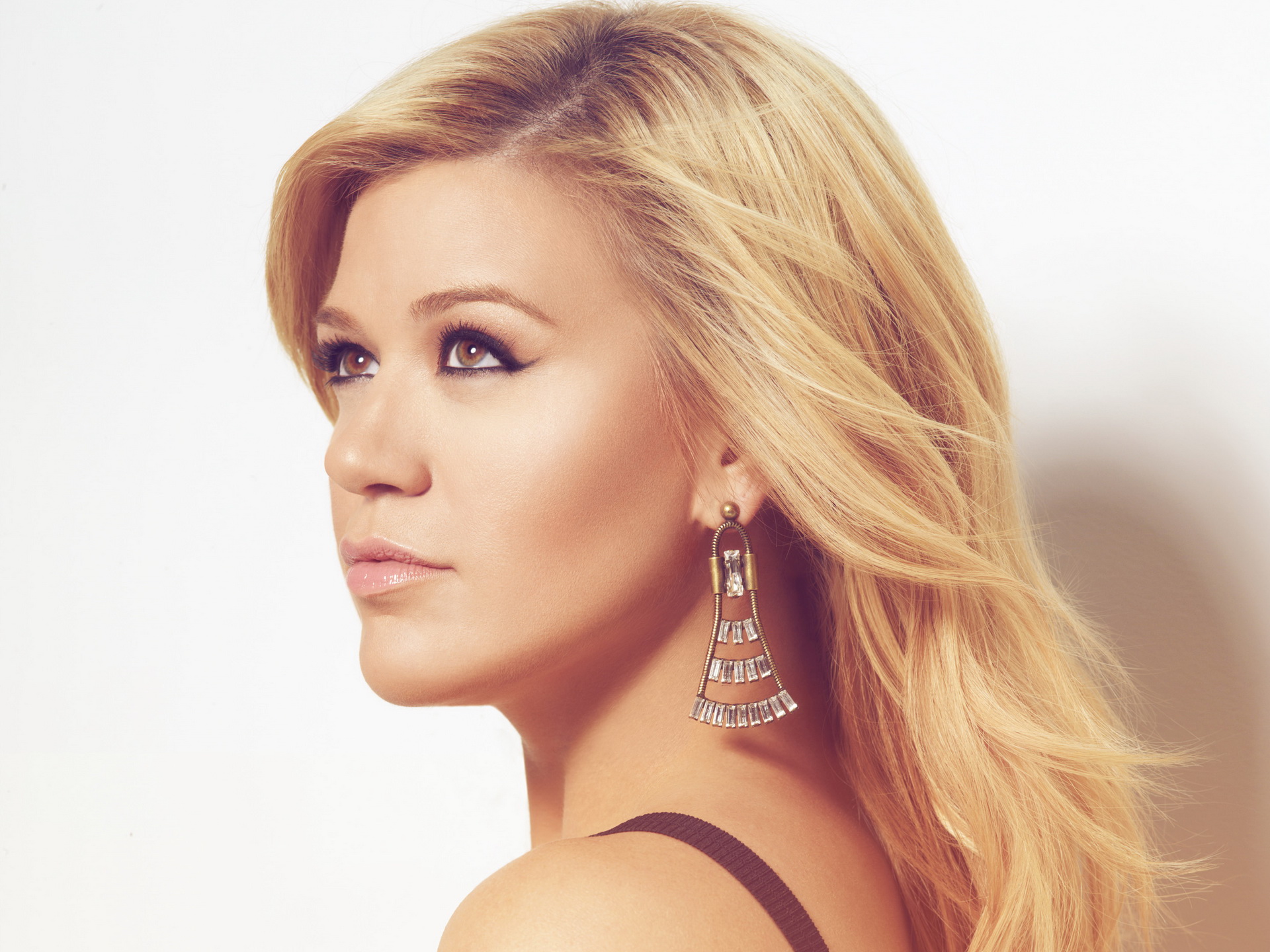 American Idol winner turned pop superstar Kelly Clarkson released a song this week called “Heartbeat Song” as a teaser to her upcoming album, Piece by Piece. The song’s tempo is a slowed-down version of her daughter’s heartbeat in-utero. The beat “is actually River’s heartbeat slowed down from when she was in my tummy,” Clarkson told radio host Elvis Duran. The new mom experienced a difficult pregnancy – even involving hospitalization – but she now appears to be back to her busy self as a young mom continuing her pop career.

Clarkson’s daughter, River Rose, is now seven months old and seems to enjoy her mom’s music as much as Clarkson’s enormous fan base does.