Pro-life medical experts are calling the parliamentary committee tasked with considering the repeal of the 8th Amendment – the Irish abortion law – a “kangaroo court.”

The committee is currently hearing testimony on repealing the amendment to the Constitution Act that recognizes the right to life of the preborn and grants equal protection to the life of the mother and of the preborn child. Under the 8th Amendment, abortion is illegal in Ireland. Repeal would allow for the killing of preborn children, potentially for any reason, up to birth.

Given that the decision of the Irish abortion committee will determine the life and death of human beings across Ireland, the public might think that the deliberation is being carried out carefully with due consideration given to all sides of the issue. Unfortunately, recent events show that is far from the truth.

Last week, Dr. Martin McCaffrey, whom the committee invited to testify as a medical expert, wrote in an open letter that he would “be respectfully declining the invitation to offer testimony to the Committee,” because of how biased the proceedings have been. He feared that his testimony would be used as evidence of a supposedly fair hearing on the Irish abortion law. 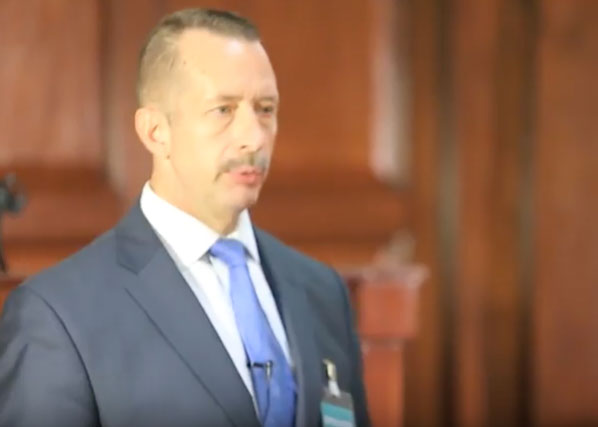 Dr. McCaffrey is a professor of pediatrics at the University of North Carolina and holds numerous positions related to his expertise in caring for premature infants and infants with life-limiting conditions, such as Trisomy 18 and anencephaly. He has spoken on the unique care every baby deserves in a prior perinatal conference in Dublin, Ireland.

In his letter, Dr. McCaffrey explained, “It was clear then that the late invitation for my testimony, only issued after the vote on repeal had already been taken, was a retrospective effort to attempt to offer some illusion of balance to the Oireachtas hearings.” Indeed, far from conducting a balanced inquiry, the committee had 25 pro-abortion groups and individuals and only four pro-life or neutral, and had already voted.

In his letter, Dr. McCaffrey offers some of his evidence-based recommendations against repealing protections for the preborn. He notes the evidence that the families of babies with life-limiting conditions are less devastated after carrying the child to term and spending time with the infant before he or she passes away. Calling such children “incompatible with life,” as abortion advocates often do, becomes a self-fulfilling description, because medically complex babies are killed in abortion instead of being given a chance at life. While several medical experts testified that parents of children with disabilities should be able to kill them in the womb, Dr. McCaffrey said, “There was no one yet who had informed the Committee that it is possible to offer hope, and love, in the face of such tragic circumstances.” Irish abortion is not the answer, according to Dr. McCaffrey.

Dr. McCaffrey further explained his decision not to appear before the committee, writing:

As disturbing is that it appears most Committee members did not see the need for a fair hearing for such a momentous issue as the repeal of the Eighth Amendment, but were satisfied with the prejudiced process that took place. I hope that the Irish people will not be deceived by such theater. 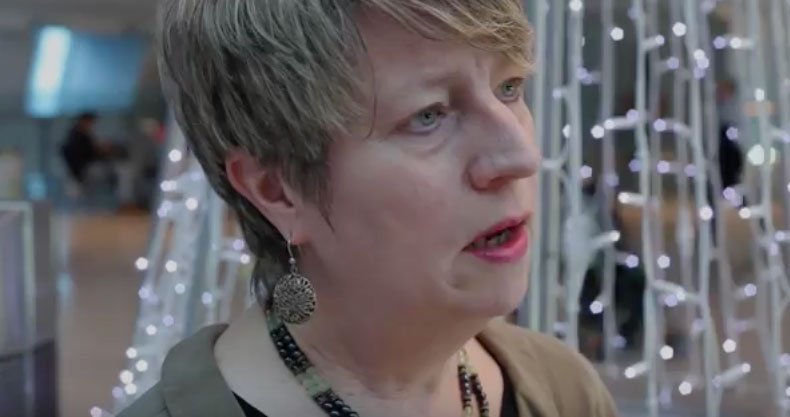 He is not the first to note the apparent bias of the committee, nor is Dr. McCaffrey the first medical expert to decline to testify. Earlier, renowned psychiatrist Dr. Patricia Casey announced that she would not appear before the committee. She said that she followed the committee proceedings closely and saw “that the process of the Committee has been so arranged as to reach a pre-set decision without balanced consideration of any evidence that runs contrary to this pre-determined outcome.”

Pundits have also noted the surprising fact that international groups actively campaigning for the repeal of the 8th were invited to testify as experts. The British Pregnancy Advisory Service, the United Kingdom’s largest abortion provider, and the U.S.-based Center for Reproductive Rights, an advocacy group, have been outspoken proponents of repeal, yet they received an invitation to testify.

In another example of blatant bias, one psychiatrist testifying before the committee made the stunning claim that the 8th Amendment was damaging the mental health of every person in Ireland. When pressed by one of the few pro-life members on the committee, the pro-abortion witness admitted she did not have scientific evidence for this claim.

Niamh Uí Bhriain of the Life Institute said in a statement, “There’s a growing public awareness that this is ridiculously biased Committee which doesn’t want to achieve any balance in evidence, and they wanted to use medical experts now to try to create an illusion of balance when they have already voted for abortion. The whole thing is a charade.”

The decisions of Drs. McCaffrey and Casey not to testify before the committee have brought more attention to the undemocratic proceedings of the abortion committee. Irish voters and preborn Irish babies deserve better than a thinly veiled, heavily biased push for Irish abortion.