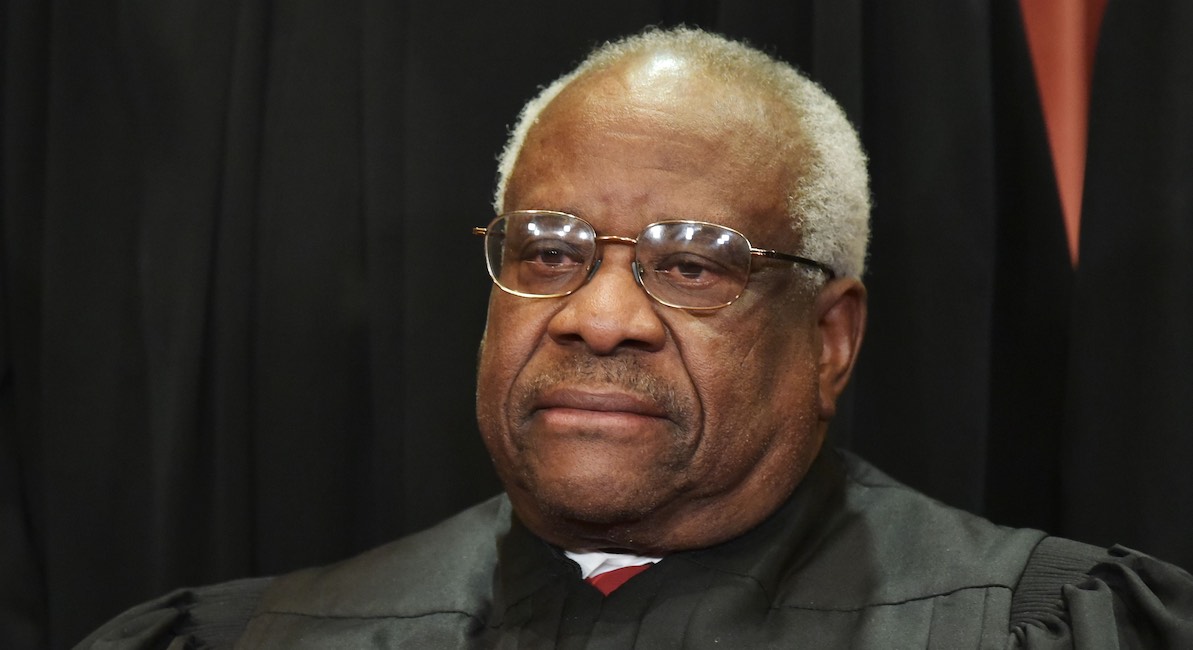 The Supreme Court recently overturned a 1972 case ruling that the Sixth Amendment required unanimous verdicts in state criminal cases. Justice Brett Kavanaugh sided with the majority in a 6-3 decision, and in his ruling, it seemed to some that he implied a willingness to overturn Roe v. Wade.

Explaining the concept of stare decisis (to stand by things decided), Kavanaugh wrote that the doctrine of precedent does not mean the court can never overrule ones that are “erroneous.” Listing several cases, Kavanaugh appeared to vaguely mention Roe v. Wade, but it seemed to be in the context of Planned Parenthood Southeastern Pennsylvania v. Casey. In this 1992 ruling, the trimester framework of Roe was overturned, but legalized abortion was upheld, and it was determined that “undue burdens” could not be placed on abortion access. It’s not clear if Kavanaugh was implying Roe v. Wade could be overturned on the basis of “erroneous precedent,” as he did not mention the infamous 1973 ruling in the same paragraph as this phrase.

Justice Clarence Thomas, however, was much more direct.

Joining the majority opinion in the case, Thomas listed three “incorrect decisions” by the Supreme Court: Obergefell v. Hodges, Roe v. Wade, and Dred Scott v. Sandford. In each of these cases, Thomas maintained the Supreme Court relied on faulty reasoning to deny due process rights.

Thomas has been a longtime critic of Roe, and he has strongly implied that he’s willing to overturn it. Speaking on the court’s reliance on precedent for decisions, Thomas said, “When faced with demonstrably erroneous precedent, my rule is simple: We should not follow it.”

He went on to say how the U.S. Constitution should come before court precedent. Thomas called on the court to “restore” jurisprudence and focus on the “correct, original meaning” of the laws it interprets.

Both sides of the abortion debate have grown curious about whether or not the high court will soon overturn Roe v. Wade, transferring control of abortion laws back to the states. Last October, the Supreme Court heard a case involving a Louisiana law concerning admitting privileges. Abortion groups like Planned Parenthood openly expressed their fear that the case, June Medical Services v. Russo, would “strip away [women’s] rights.”

In actuality, the June case was concerned with the numerous safety violations taking place at Louisiana’s abortion facilities, such as improperly sanitizing instruments, failing to monitor patients, and so much more. All involved parties await a decision in the case.

Proponents of abortion often tell us we need Roe v. Wade to protect thousands of women from dying in back-alley abortions. This not true, as Bernard Nathanson – one of the founders of the abortion movement – admitted years ago that the high number of illegal abortion deaths had been fabricated. But abortion businesses also have a disturbing trend of endangering women’s lives and being resistant to even the most basic of safety standards, such as ensuring the competency of abortion providers.

How is that any safer than the back-alley abortions supporters of Roe would have us fear?