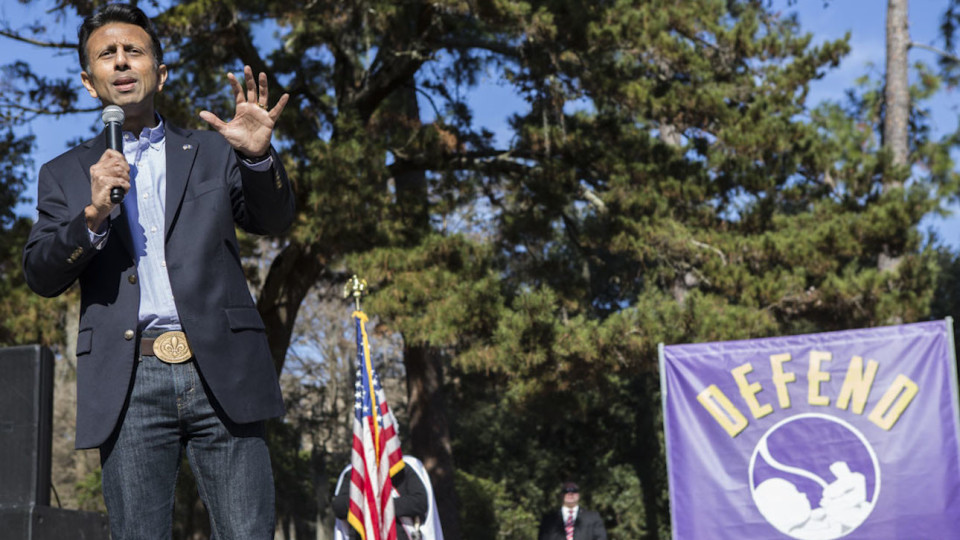 Jindal, who is also a Republican candidate for president, announced the termination earlier this summer following the Center for Medical Progress’s release of undercover videos revealing Planned Parenthood’s harvesting and sale of organs from aborted babies.

Jindal justified his decision by noting that the terms of the contract give “either party the right to cancel the contract at will with a 30-day notice.” He has not yet responded to deGravelles’s decision, but previously vowed to fight Planned Parenthood’s lawsuit to restore the funding. Planned Parenthood’s defenders claim that taking away the abortion giant’s Medicaid funds would endanger the health care of over 5,000 low-income Louisiana residents, when in fact, Federally Qualified Health Centers and Rural Health Clinics outnumber Planned Parenthood locations in the state by a factor of 147.