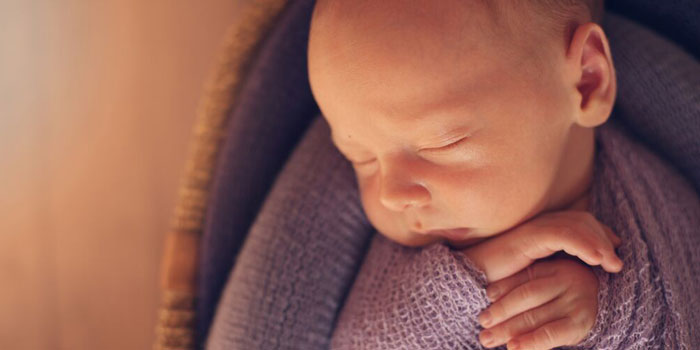 Scott Scharpen, founder of Go Mobile for Life, filed suit against the law in 2015, stating at the time, “If the California state government gets away with telling pregnancy clinics what to say and even how to say it, then ALL faith-based businesses are at risk of being bullied into delivering the government’s mandated speech.”

The messaging being forced by the Reproductive Fact Act is to “either be posted as a public notice in ’22-point type,’ ‘distributed to all clients in no less than 14-point font’ or distributed digitally ‘at the time of check-in or arrival,'”at pregnancy centers in California, and is required to read as follows:

Judge Trask found this “compelled speech” from California’s “Reproductive FACT Act to be in violation of Article 1, Section 2 of the California Constitution, which reads, ‘Every person may freely speak, write and publish his or her sentiments on all subjects, being responsible for the abuse of this right. A law may not restrain or abridge liberty of speech or press,'” reports the Christian News Network. Three months ago, the judge rejected the State’s attempt to dismiss Scharpen’s case, stating:

This compelled speech is not politically neutral. This speech is not merely the transmittal of neutral information…. The State commands the clinics to post specific directions for whom to contact to obtain an abortion. It forces the clinic to point the way to the abortion clinic and can leave patients with the belief they were referred to an abortion provider by that clinic.

Jay Hobbs of Pregnancy Help News notes that “Alliance Defending Freedom and National Institute of Family and Life Advocates (NIFLA)… have argued since the bill’s inception in the State Assembly that it tramples on the constitutionally protected rights of free speech and free religious expression” but that “those arguments fell on deaf ears throughout an appeals process that including an affirmation by the Ninth Circuit Court of Appeals—the most frequently reversed court in the U.S.” This time, Scharpen’s legal team “appealed to the court on the basis that the law violates California’s 1849 Declaration of Rights, which guarantees the ‘individual freedom of mind.'”

Judge Trask noted that no matter how “virtuous the State’s ends,” the State may not “compel[] speech” of pregnancy centers, forcing any center “to speak words with which it profoundly disagrees.” The State, she said, “has numerous alternative methods of publishing its message,” even including “public service announcements and even purchasing billboard space” if it wishes for its message of “low cost abortions” to get out.

The state of California has a history of not reporting its abortion statistics to the Centers for Disease Control. Abortion reporting is voluntary.

The ACLJ is awaiting a decision on a “cert petition [filed] with the U.S. Supreme Court, asking it to reverse the erroneous decision of the Ninth Circuit that held that the FACT Act does not violate the First Amendment.”