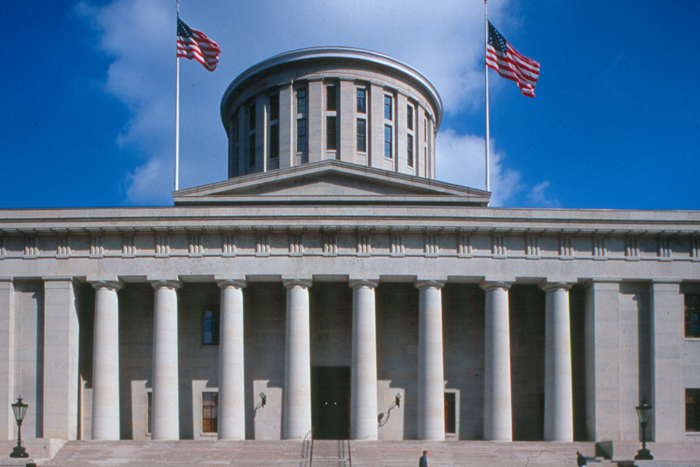 UPDATE, 7/1/22: A July 1 email from the Center for Christian Virtue stated that “a group of abortion clinics represented by the ACLU” (which included Planned Parenthood) had attempted to “halt [Ohio’s] Heartbeat Bill and enshrine a constitutional ‘right to abortion,'” but the state’s Supreme Court rejected this attempt.

6/25/22: On Friday, June 24, on the heels of the Supreme Court’s decision in Dobbs v. Jackson Women’s Health Organization, Ohio Attorney General Dave Yost shared via Twitter that he had filed an emergency motion to dissolve the injunction against the enforcement of that state’s heartbeat law. The law, which was signed by Governor Mike DeWine in April of 2019, bans abortion after a preborn child’s heartbeat can be detected, which is normally possible at around six weeks’ gestation.

According to an email from the Center for Christian Virtue (CCV), U.S. District Judge Michael Barrett acted quickly in response to the emergency motion, and has dissolved the injunction against the law. “In Ohio, we believe that with God, all things are possible. Today, it’s been proven true once again as we see abortion banned in Ohio at the point a heartbeat is detected!” wrote the CCV.

“After Dobbs, abortion laws are subject to the same standard as any other law: rational basis review,” stated Attorney General Yost’s motion. It continued:

And the law here satisfies that easy-to-meet standard for the same reason as the Mississippi law at issue in Dobbs: it rationally promotes the State’s legitimate interest in ‘protecting the life of the unborn.’ The ruling in Dobbs represents a substantial change in the law, and abrogates the prior legal basis supporting this Court’s Order enjoining enforcement of the challenged law.

The motion requested an immediate dissolution of the injunction against Ohio’s Heartbeat Law, stating that there was “no just reason for delay” and that “the State of Ohio will be irreparably harmed by any delay whatsoever[.]”

In July of 2019, Judge Barrett imposed the initial injunction against enforcement of the law, claiming that a suit filed by abortion businesses in opposition to the law was “certain to succeed on the merits of [the abortionists’] claim that [the bill] is unconstitutional[.]” Barrett extended the temporary injunction in March of 2021.

Judge Barrett’s claim that Ohio’s bill was unconstitutional was founded upon the precedents established by Roe v. Wade and Planned Parenthood v. Casey, the two cases which had established a so-called right to abortion. But with those two rulings now overturned, the landscape has shifted dramatically.