Ever since I went to my first March For Life when I was four I have been shocked that unborn children are killed. At the age of fourteen, I became aware of how important it is to take action in protecting life. I was able to meet Lila Rose who at the age of fifteen decided to take a step against abortion by going undercover in abortion clinics.

Through this she has been able to close many abortion clinics, save lives, and influence other young people, like myself. I was so struck by the courage and determination of such a young person, that I decided that I had to do something to stop the abortion industry as well. 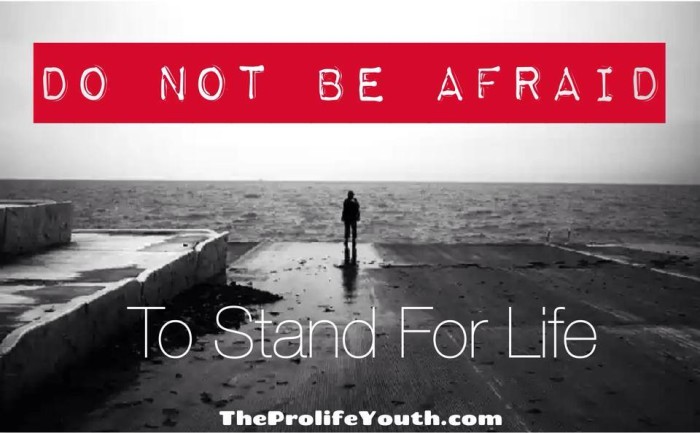 However, I was intimidated by the idea of stepping out to proclaim my belief and having my peers look down on me. It took me a year and a half to face my fears and not let apprehension control my actions. When I turned sixteen I decided that I had a mission. I needed to show the world that this younger generation is pro-life and willing to fight for the unborn, contrary to what the media shows. In
2012, I started a pro-life Twitter account. This was the start of Prolife Youth.

Two years later Prolife Youth has almost 10 thousand Twitter followers, a growing Facebook page, Instagram, a website and blog with 20 international bloggers. It has not always been easy to continue this fight. I have received many violent and angry
tweets from people who are irked or appalled by my pro-life message. I have been called horrific names and told that I am less of a person and that I seek to destroy women. However, as a
young woman myself, I know I am only helping women and fighting for their greater good.

Although I have received negative feedback, I have also been blessed to help others through this pursuit. Several high school and college students have asked me for help on their papers concerning abortion and I have been told several times that the Twitter account helped a person convince a pregnant mother not abort her baby. This is my ultimate goal, the greatest reward of all: to be able to save a precious, innocent life. I will never give in and claim that an unborn child
is a burden and must be killed because of whatever reason, be it financial, emotional, or physical.

In today’s society, a lot of youth are afraid to stand up for what they believe in. They are pressured by peers to follow the current and to stick to the status quo. Although many youth may believe abortion is wrong, most of them will not speak out on this issue for fear of losing
friends and being made fun of. The media tells us that kids these days are mostly pro-choice and in support of abortion. That is not true. Studies show that 57% of youth in America believe
abortion is wrong. 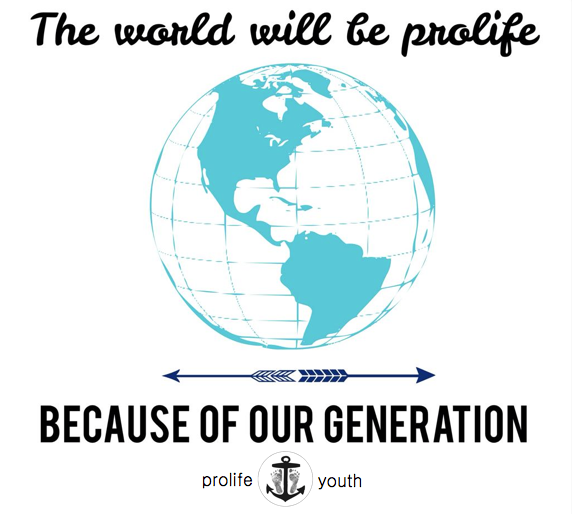 In reality, It’s easier to speak out about a controversial issue if you have moral support. Prolife Youth’s goal is to get more young people involved in the pro-life movement so that no one feels afraid of speaking out and going out of their way to save unborn children from the atrocity of abortion. I do this through the blog, engaging graphics, pro-life merchandise, and giving talks to youth groups and pro-life clubs.

One way I attempt to engage youth is by hosting a biannual Tweetfest. Every six months I have a #ProlifeYouth Tweetfest to get teens and college kids to go out of their way and advocate their
pro-life views. This is a great way to show their friends what they believe in all the while being surrounded by hundreds of other youth around the world tweeting about the same issue.

However the tweetfest can only be really successful if many youth tweet. The next Tweetfest is this week on June 25th and I am hoping many people my age will rise up with me and tell the world they are not okay with abortion and will defend our innocent, unborn brother and sisters.