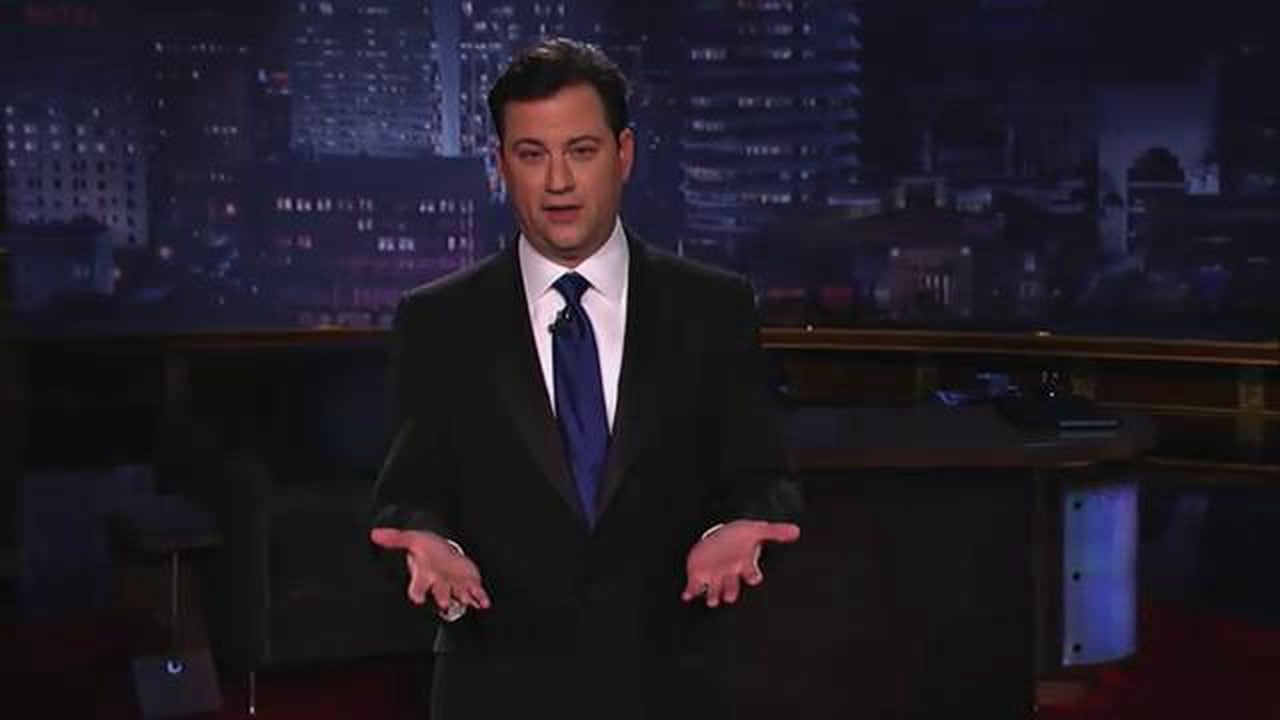 Last week, actress Megan Fox appeared on Jimmy Kimmel’s talk show to discuss (among other things) her pregnancy, but despite her multiple references to her “baby,” the official Jimmy Kimmel Live YouTube channel instead used “fetus” in its title for the segment.

Fox, best known for her role in the first two “Transformers” movies, as well as the just-released “Teenage Mutant Ninja Turtles” sequel, calls her baby a “baby” multiple times and expressly affirmed, “there’s a human growing in there.” She also said, “You don’t hear an audible voice, but you do get messages from the child if you are open to it,” and as an example noted that she and her husband are moving because “this baby wanted me to live somewhere else.”

However, on YouTube the segment’s title reads, “Megan Fox Moved Because Her Fetus Told Her To.”

Abortion advocates often insist on referring to the preborn child as “fetus,” “embryo,” “zygote,” or “fertilized egg” (which is a misnomer), on the grounds that “baby” humanizes the preborn child (despite the fact that he or she is human). Despite their objection, “baby” is an accurate term for the preborn, confirmed by its usage by Mayo Clinic, Johns Hopkins, WebMD, and the U.S. Department of Health and Human Services.

Last summer, Kimmel emotionally covered the infamous shooting of Cecile the Lion, but did not discuss the then-new revelations that Planned Parenthood had been selling the organs of aborted children for profit.

Despite Fox affirming the life and humanity of the preborn, she is apparently not opposed to abortion. Fox also appeared on Chelsea Handler’s show last week and bizarrely suggested Handler’s aborted child communicates to her through her dog, and that her abortion was not wrong because “there is a child spirit and that you should never feel like you f***ed up or you made a bad choice. Because that karma will always be settled in the future either in this lifetime or the next lifetime.”