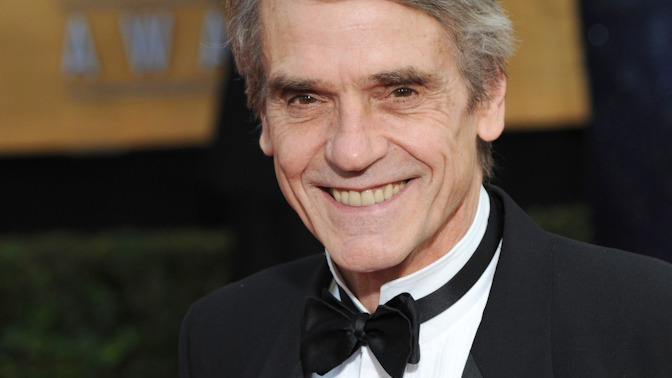 Jeremy Irons is not exactly known for playing it safe when it comes to expressing his opinions. The British actor, who plays Bruce Wayne’s butler Alfred in the blockbuster Batman v Superman: Dawn of Justice, which opened in theaters Friday, has angered mainstream media with his outspoken views more than once. And it seems he’s at it again.

In an interview on Thursday, Irons discussed his views on a host of issues including marriage, interventionism, and abortion. After declaring that “our society is based on a Christian structure,” Irons moved to the topic of abortion…

Take abortion. I believe women should be allowed to make the decision, but I also think the church is right to say it’s a sin. Because sin is actions that harm us. Lying harms us. Abortion harms a woman – it’s a tremendous mental attack, and physical, sometimes. But we seem to get that muddled.

Despite the inevitable outrage from pro-choice activists, Irons is on to something. Abortion has proven time and time again to create problems – sometimes harming women in the process – rather than simply solving the “problem” of an unwanted pregnancy.

Irons quickly wrapped up his brief discourse on abortion: “In a way, thank God the Catholic church does say we won’t allow [abortion], because otherwise nobody’s saying that it’s a sin.” He then proceeded to discuss antiques and his favorite statue of a buddha.