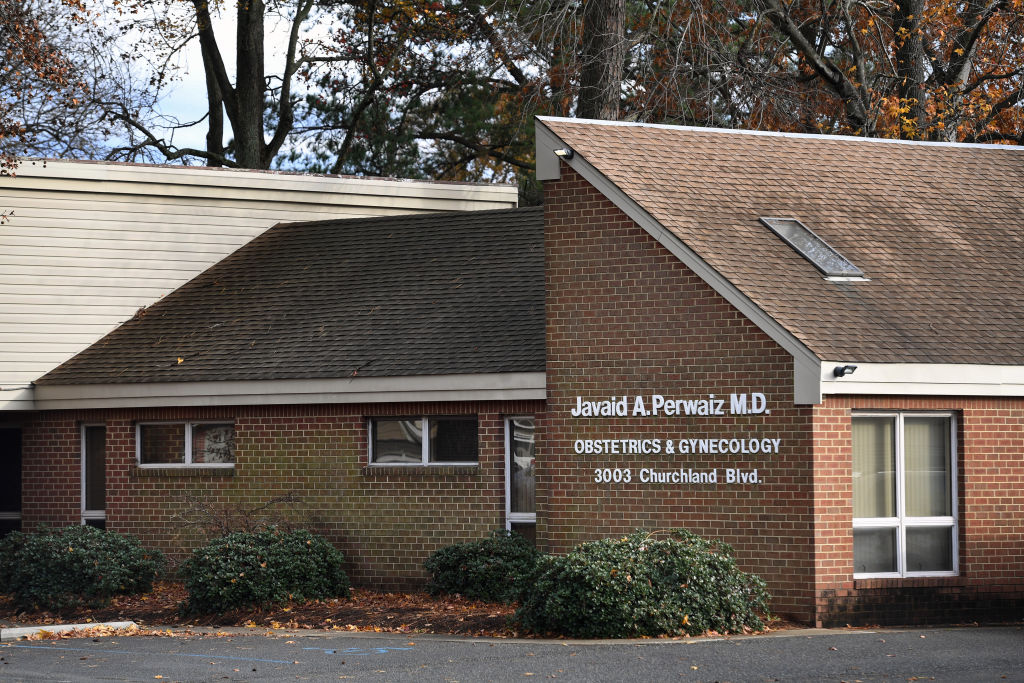 Javaid Perwaiz, 71, a former OB/GYN practicing in Virginia, will go to jail for the rest of his life after conning women into sterilizations and hysterectomies so he could get more money from insurance companies.

According to a press release from the Department of Justice, Perwaiz was convicted of 52 counts of health care fraud, as well as other charges, and sentenced to 59 years in prison. He had practiced in the Hampton Roads area for almost 40 years.

Last year, the FBI arrested Perwaiz after an investigation found that he had been performing diagnostic procedures using broken equipment, and telling patients they had cancer in order to force them into unnecessary procedures. Investigators discovered a long background of criminal behavior and medical misconduct; in the 1980s, he had been caught committing tax fraud, and he had also been fired from a hospital for allegedly committing 11 hysterectomies on women without cause.

“Doctors are in positions of authority and trust and take an oath to do no harm to their patients,” Karl Schumann, acting special agent for the FBI, said in a statement last year after the arrest. “With unnecessary, invasive medical procedures, Dr. Perwaiz not only caused enduring complications, pain and anxiety to his patients, but he assaulted the most personal part of their lives and even robbed some of their future.”

Multiple patients celebrated the sentencing, saying they had finally found justice. “I do take comfort that he’s not able to hurt any other women,” Fredrika Winborne told WAVY.

Wilma White, another of Perwaiz’ victims, said, “He just deserved everything that he got and I have problems now from my surgery.”

READ: Women discuss suffering forced abortions: ‘They strapped me down’

According to prosecutors, Perwaiz lied on medical charts so he could induce pregnant women early on days when he would be working, putting both mother and baby at risk. He also illegally backdated Medicaid forms. Worst of all, he would tell women they either had cancer or needed to prevent cancer, so that he could perform hysterectomies and other sterilization procedures on them. He collected insurance payouts for these procedures and used the money to buy himself luxury cars and goods.

“Justice is done and whatever he gets in prison now, he deserves,” Anita Fuller, another victim, told WAVY. “He doesn’t care about any of us. It was all about greed, money and a lavish lifestyle. That’s all he ever wanted.”

Ladajea Garris said she was glad he was sentenced to 59 years “because it doesn’t seem like he is going to be around for much longer anyway.”

For 61-year-old Angela Lee, whose botched surgery from Perwaiz not only left her sterilized but put her in a coma for 12 days, the jail sentence isn’t enough. “I’m feeling like what happened to him is not sufficient for the people whose lives he hurt,” she told the Washington Post. “I’m really, really angry. And the anger has not subsided after all these years… It’s making me feel like it happened to me yesterday. The rest of my life I gotta look at this ugly scar on my stomach. I gotta think about the pain that he inflicted on me that he got paid for.”