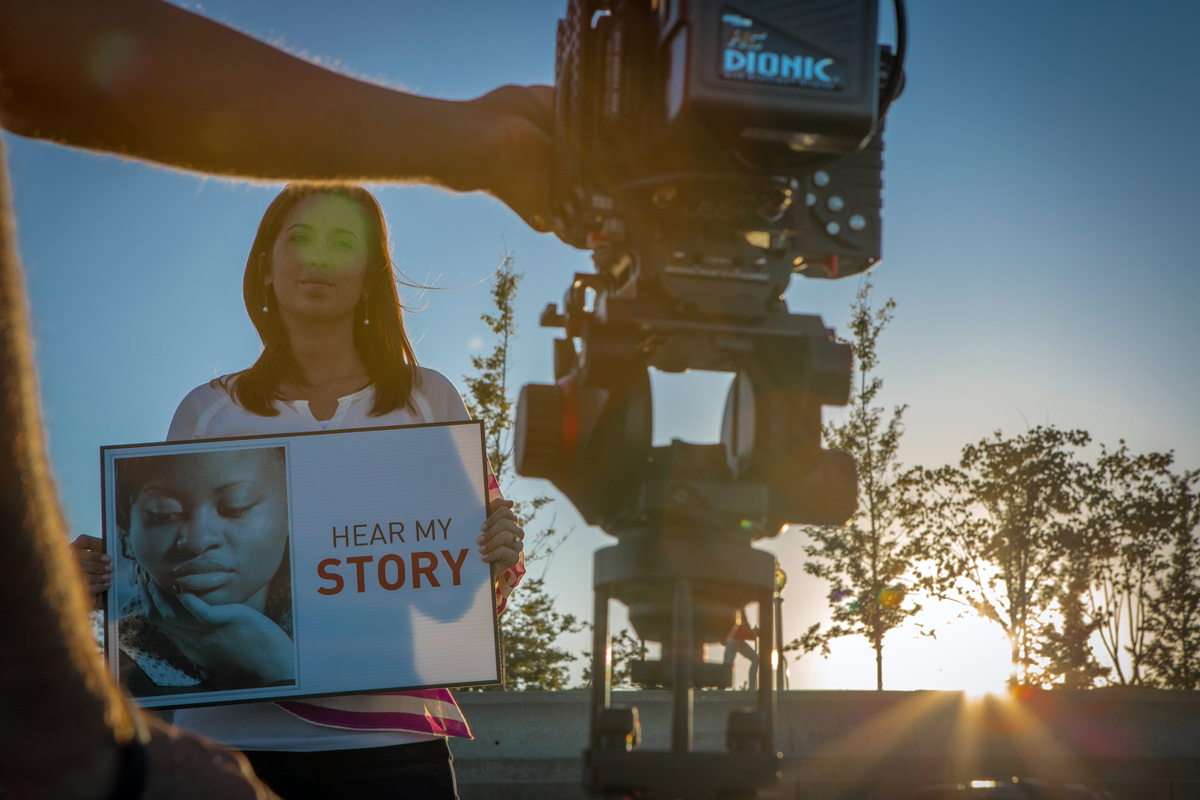 “40 is a heart-felt depiction of some of the great struggles and victories of our movement. The stories shared through this film will be sure to inspire you.”
— Lila Rose, President of Live Action

On Wednesday, January 21, the documentary Movieguide calls “emotionally powerful and intellectually stimulating” will have its U.S and Canadian television debut on the Eternal Word Television Network (EWTN) at 11 p.m. EST. Just watching the film’s stirring trailer will leave you wanting to see more.

40 is a compelling film that  investigates the aftermath of legalized abortion over the past 40 years. The film addresses the arguments supporting abortion as well as gives sincere testimonies from men and women who’ve chosen abortion. 40 is unique because it discusses abortion from the perspective of women, minorities, youth, people of faith, and secular pro-lifers. The film includes the annual March for Life and highlights the youth of this generation as the ones who will bring an end to abortion.

Lila Rose, president of Live Action; Dr. Alveda King, director of African-American outreach at Priests for Life; Abby Johnson, founder of And Then There Were None; Ryan Bomberger, founder of The Radiance Foundation; David Bereit, national director of 40 Days for Life; and other influential pro-life leaders are interviewed in the film.

40 was directed by John Morales, co-producer of the award-winning film, Champions of Faith: Baseball Edition. Movie to Movement founder Jason Jones was the executive producer for the film. 40 is narrated by actress Jennifer Cadena, and media composer Sean Beeson wrote the musical scores. The film is co-produced by a non-profit public charity, Pro-Life Champions.

This film is one for the ages, a rare and timeless contribution to this time in history. It should be seen by all people of all persuasions, everyone, and everywhere, without exception.

40 is available for purchase from Ignatius Press. It’s an excellent film to show on high school and college campuses, at churches, and in any available venue. The film can even be used to as a fundraiser for certain charities. For a list of showings across the country, visit the 40 website events page.

40 is debuting on January 21, 2015 on EWTN to coincide with the annual March for Life coverage on January 22. If you miss it on the 21st, it will be shown again on Jan 24th at 10 p.m. Watch the film and promote it among those you know, especially those who support abortion. This film has the potential to change their minds.