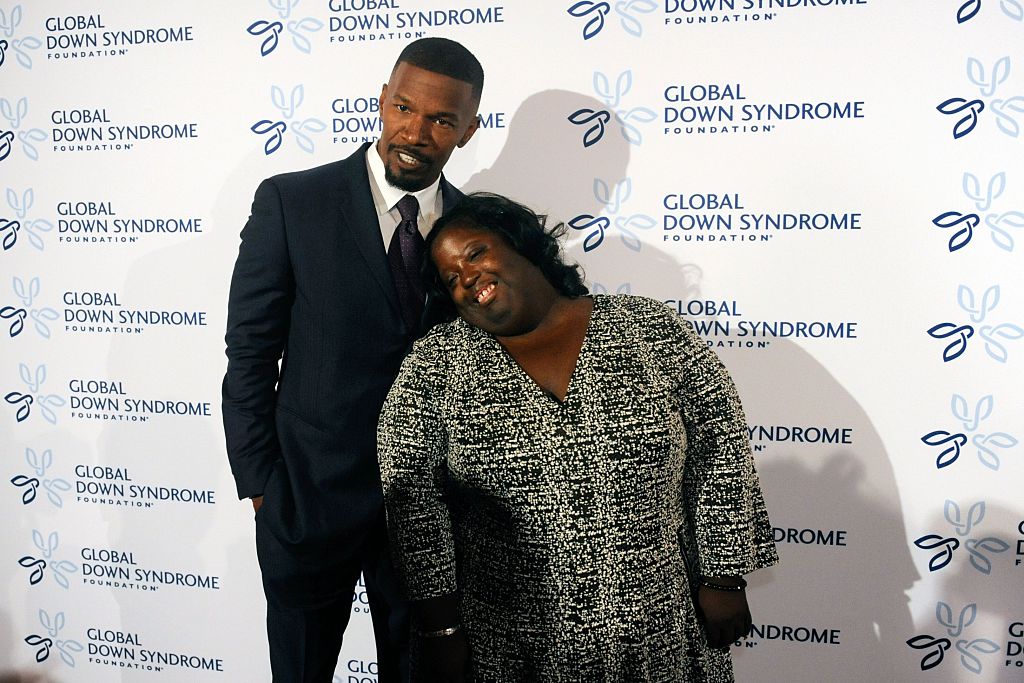 DeOndra Dixon, the younger sister of actor Jamie Foxx, has passed away at the age of 36. Dixon, who had Down syndrome, had a notoriously close relationship with Foxx, and reportedly died on October 19th, according to PEOPLE.

Born in 1984, Dixon competed frequently in the Special Olympics and was named the 2011 Ambassador for the Global Down Syndrome Foundation. “I know my family loves me,” she wrote at the time. “They never set limits and always make me feel I can touch the sky.”

Dixon was known for her love of dance, dancing in Foxx’ “Blame It” music video, on stage with him at concerts across the country, and during the Grammy Awards. “Lots of kids with Down syndrome never get a chance to shine or chase their dreams,” she wrote about the experience. “Each one has something to offer and each one has a dream. Please help me and my family to advocate for so many beautiful and brilliant children with Down syndrome who’ve been neglected. Together we will make dreams come true.”

In his emotional Instagram post sharing the news, Foxx said her death had left a hole in his heart. “My heart is shattered into a million pieces… my beautiful loving sister Deondra has transitioned… I say transitioned because she will always be alive… anyone who knew my sis… knew that she was a bright light,” he wrote, adding, “Well I know she is in heaven now dancing with her wings on… tho my pain is unbelievable I smile when I think of all of the great memories that she left me… my family… and her friends.”

Dixon, who had lived with Foxx since 2002, is who Foxx said taught him about what matters the most in life. “I learned how to live,” he said in 2018. “Sometimes we get caught up in our world on the extras of everything — ‘Ah, the Mercedes is not the right color!’ And then you see this girl over here. ‘I just want to live. I want to dance. I want to love.’ She brings you back down to what life is.”