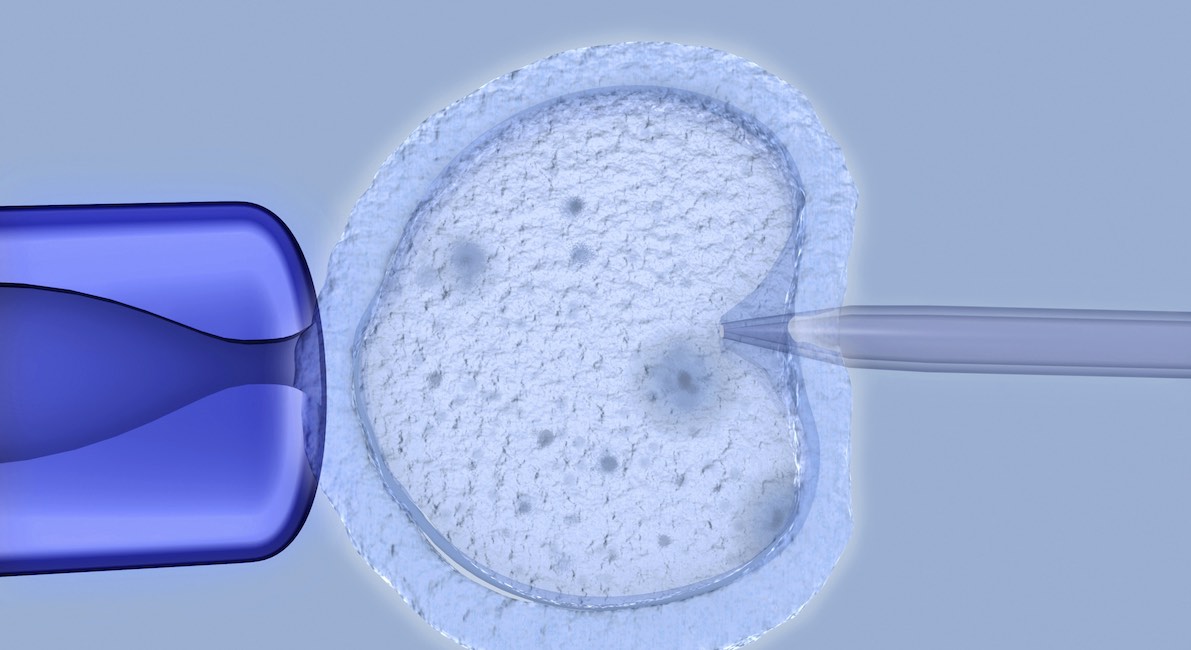 An Israeli couple is suing a fertility clinic for $3 million after the facility implanted the wrong embryo. The woman subsequently gave birth to a child who was not biologically the couple’s own.

The Assuta Medical Center fertility clinic in Rishon Lezion, Israel is responsible for the error, which was discovered during the woman’s pregnancy.

Upon learning of the mix-up, the hospital and Health Ministry identified an astounding 22 couples who may be genetically linked to the child. That number was later narrowed to four couples who underwent IVF at the same time as the birth parents. Haaretz reports that a judge has ordered genetic testing from these couples in the hopes that the child’s biological parents are identified.

In her ruling, the judge said, “They (the appellants) should not be denied the possibility of finding out their connection to the minor child and in effect to be prevented the option of access to the courts, and by doing so to deny their option of ever finding out about their biological child. The appellants’ uncertainty along with the hope that perhaps the minor carries their DNA is causing human suffering that should be put to an end by performing the test.” She also wrote that the genetic testing “conforms with the minor’s right to know her origin.”

Despite the error, the couple who gave birth to the baby says that they want to continue raising her, and plan to appeal the judge’s ruling ordering the genetic testing of the other people. They are arguing that it is for the child’s own good that she remain with them, as they are the only family she has ever known.

“If the court accedes to these requests as well, it will be an opening to a dangerous slippery slope of hundreds of similar claims and could open a Pandora’s Box whose end cannot be predicted. A situation that is contrary to the good of the minor,” they argued last month.

According to The Times of Israel, the Health Ministry had considered shutting down the fertility clinic when the error was discovered but instead settled on ordering the facility to cut its operations in half, from 10,000 fertilization treatments a year to 5,000.

“The price for the many people receiving treatment there would be too high [if it were closed],” Health Ministry Director Nachman Ash told reporters last week.

This follows claims from a former clinic employee who said she witnessed multiple instances of negligence, as well as a statement from a laboratory manager who said that “a certain percentage” of women who undergo IVF carry a child who is not their own. The fertility clinic has distanced itself from these claims.

This situation illustrates just one of the many ethical problems with IVF. Treating children as commodities can lead to a variety of problems, including the breakup of families, emotional distress, and attachment issues for the children who are at the center of these types of mixups.