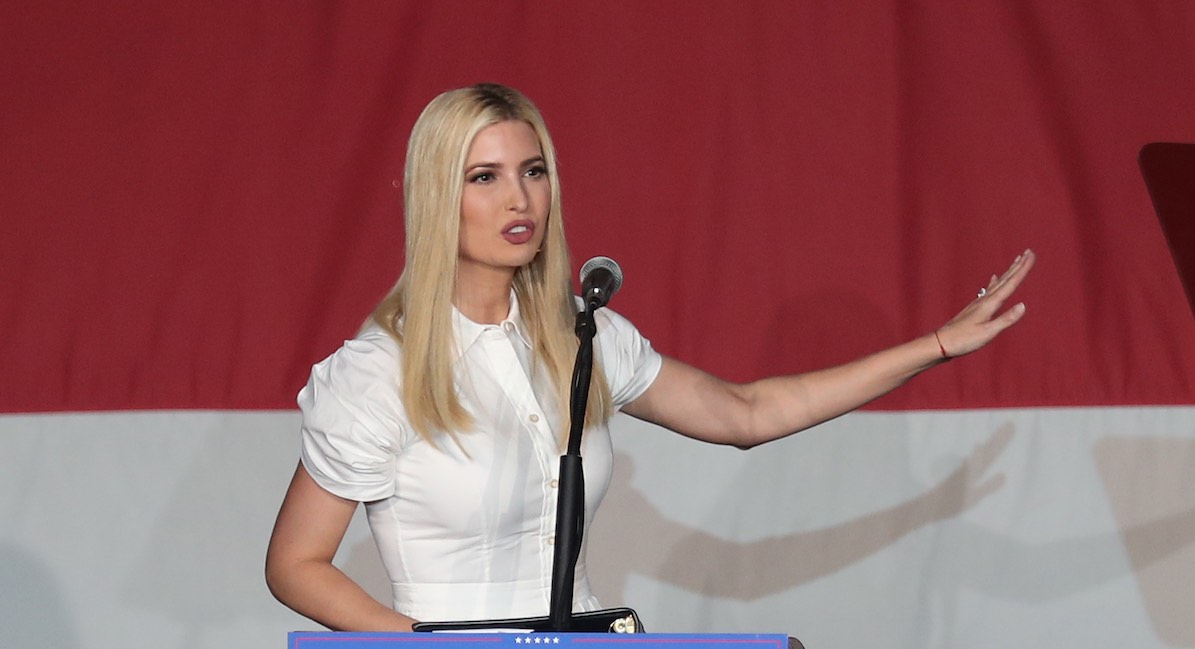 In a recent phone interview with RealClearPolitics reporter Philip Wegmann, Ivanka Trump, daughter and advisor to President Donald Trump, stated openly for the first time that she holds pro-life views.

“I respect all sides of a very personal and sensitive discussion,” she told RCP when asked about abortion, adding, “but I am also a mother of three children, and parenthood affected me in a profound way in terms of how I think about these things. I am pro-life, and unapologetically so.”

According to RCP, “a White House aide followed up to clarify that Ivanka’s answer was both a personal conviction and a reflection of how far Democrats have shifted left on abortion.” The aide asserted that the Democratic Party’s position on abortion has been “[a] huge driving part” of Ivanka’s espoused evolution toward a pro-life position. RCP adds that Ivanka has also “championed” issues such as “criminal justice reform and paid family leave… that likely would have been impossible to push four years ago.”

RCP pointed out that Ivanka’s views have “undeniably changed” on abortion over the past four years, with the news outlet noting, “She had danced around the issue, declining to take a public position, and a secret meeting with then-Planned Parenthood President Cecile Richards in 2017 only heightened fears that Ivanka may have swayed the president away from a campaign promise.”

In 2017, Ivanka seemed to disagree with the president with regard to the defunding of Planned Parenthood, stating in an interview with Gayle King, “… [W]here I disagree with my father, he knows it.”

MSN reports, “In 2018, Planned Parenthood President Cecile Richards released a memoir that accused Ivanka Trump and her husband Jared Kushner, a senior adviser to President Donald Trump, of offering her what felt like a ‘bribe’ to stop facilitating abortions… in exchange for more federal funding.” This was just prior to the Trump administration’s announcement of the Title X rule change which stripped Planned Parenthood of approximately $60 million in federal funding after the abortion corporation refused to physically and fiscally separate its abortion services from its family planning/birth control services.