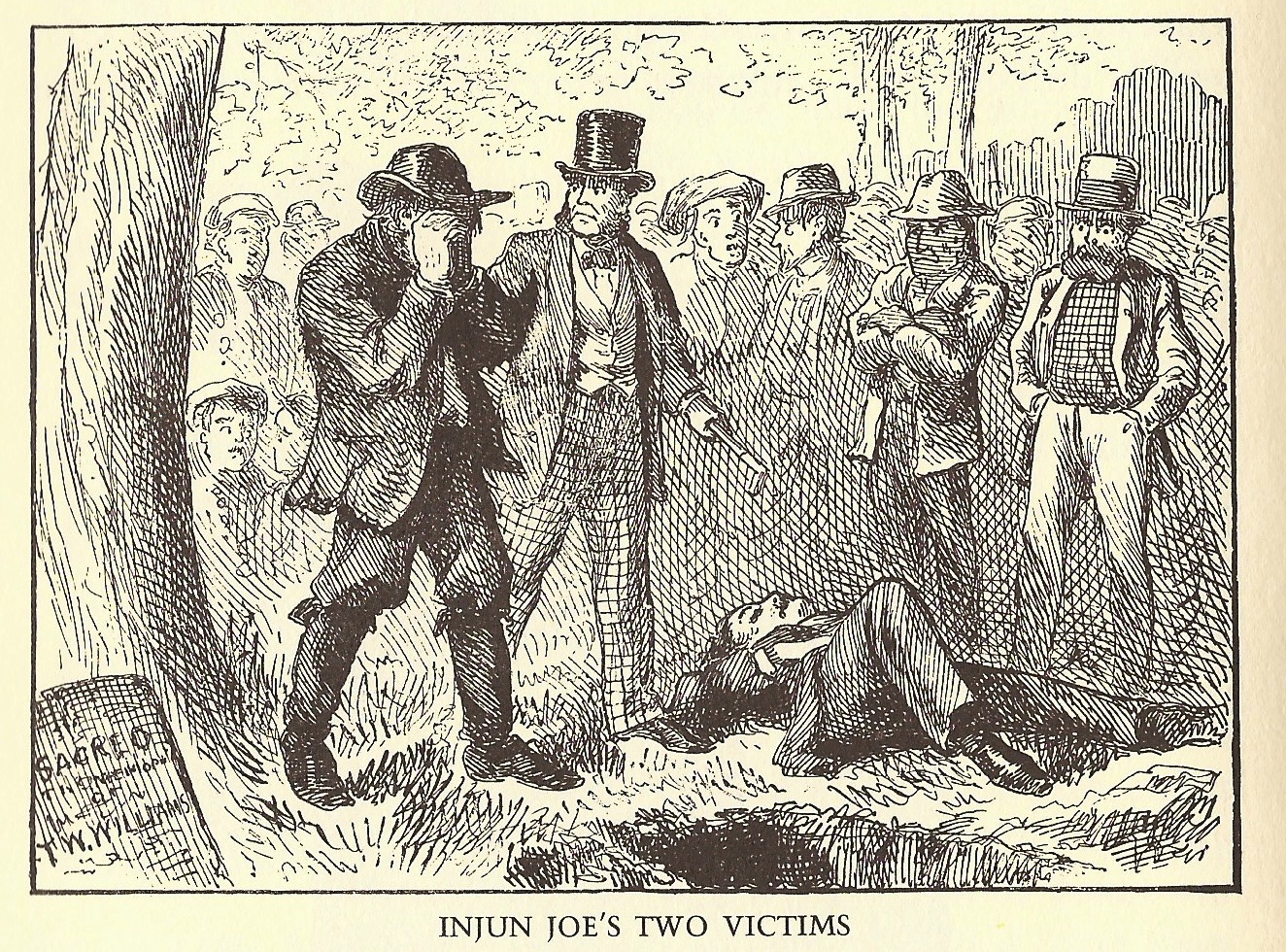 Remember the graveyard scene in Tom Sawyer?  In it, Tom and Huck watch, horrified, as two grave robbers unearth a corpse and sell it to Dr. Robinson. The scene captures a common practice during the 18th and 19th century, when medical schools provided a ready market for corpses to teach dissection in anatomy classes and demand for cadavers exceeded supply.  At least initially, poor people and minorities were targeted, but professional grave robbers became more daring, causing general alarm and riots.

A similar questioning of what is done in the name of medicine is seen in the response to the recent videos released by the Center for Medical Progress.

The videos raise many legal and medical questions, and to date at least three states have acted to defund Planned Parenthood. The use of fetal tissue for research has been controversial since it was proposed in the ’70s and ’80s, and even though the law was changed under Clinton to allow for fetal tissue to be used in research, the law requires consent as well as complete documentation, and also criminalizes the sale or purchase of fetal tissue. Moreover, it has been pointed out that adult stem cells have yielded benefits to medical research making it unnecessary to use fetal stem cells. The willingness to sell fetal tissue  is, of course, the bombshell the CMP videos detonated.

And, while the full, three-hour footage, transcript, and actions of the clinic provide additional context that needs to be scrutinized, the statements made by upper level Planned Parenthood staff when negotiating price points show they are interested in profit. A brochure that Stem Express gives to individual Planned Parenthood clinics promotes selling fetal body parts to increase profitability. Planned Parenthood’s Dr. Dorothy Furgerson is quoted in the brochure as saying: “Our partnership with StemExpress is beneficial in a number of ways. First, it allows us to contribute to life-saving research that is advancing diagnostic and medical care. Second, StemExpress has a Plug-In Solution that allows us to add additional clinics quickly.” How can they add clinics quickly? The brochure answers: “StemExpress promotes global biomedical research while also providing a financial benefit to your clinic.” Partnering with  StemExpress, the brochure goes on to promise, will contribute “to the fiscal growth of your clinic.”

The profit motive is very evident in Twain’s graveyard scene as well.  As a major plot point, the financial incentive of the body snatchers is a realistic element, as “fishermen” provided cadavers to medical schools for dissection at such a rate that the practice incited graveyard watchmen, vigilante justice, and stratagems such as iron grates placed over grave sites.  In Tom Sawyer, murder is committed in the midst of the body snatching, and this too has historical authenticity, since reported instances show that murders were committed in some cases for the sole purpose of obtaining corpses.  Twain is illustrating the 19th century market for cadavers, one with a very close parallel to the traffic in body parts recently revealed by the CMP videos. Profit motive, in both instances, is a major driving force.

In the third video, Dr. Savita Ginde (pictured), Vice President and Medical Director of Planned Parenthood of the Rocky Mountains (PPRM) in Denver, CO, (one of the largest and wealthiest Planned Parenthood affiliates), states she prefers payment per organ removed from a human fetus as most beneficial to Planned Parenthood: “I think a per-item thing works a little better, just because we can see how much we can get out of it.”*

In Tom Sawyer, the unsavory nature of unbridled scientific purpose leads directly to the dehumanization of the human body.  Motivated by revenge, Injun Joe murders Dr. Robinson while recalling a time when he’d begged food from the doctor but been denied. Twain effectively employs irony to show that Dr. Robinson cares more for the dead than for living bodies – and pays the ultimate price for it.

A callous disregard for human life is also evident in the Planned Parenthood videos, particularly as placenta is also a rich source of human stem cells, so there is little justification for using human fetal tissue and organs. The public is confronted with a scientific establishment that often looks the other way, promising scientific breakthroughs if we look the other way, too.

But most Americans cannot look the other way. They object to the practices recorded in these videos as well as to inhumane experiments on human fetuses, which have been carried out over the years in the name of science.

While it is not the sole reason that abortion offends our human sensibility, the treatment of abortion’s human victims is deeply obscene.  The CMP videos have revealed aborted human bodies treated as objects of study, pulled apart in ways unimaginable to the average American – and for what can ultimately only be described as economic gain.