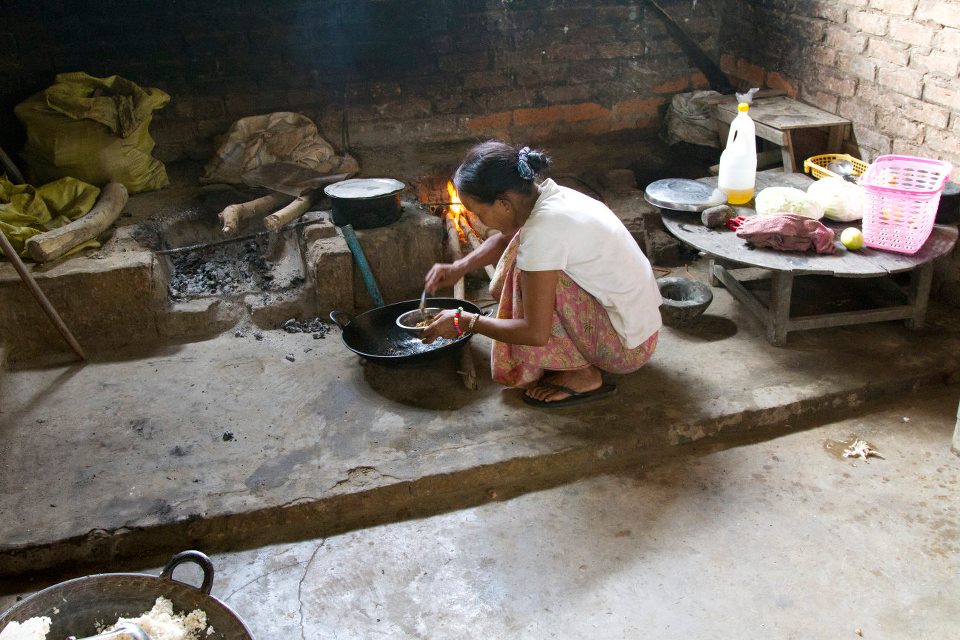 Meanwhile, China continues to get a pass.

China’s One Child policy is well-known, and it has a counterpart in Myanmar (also known as Burma).

Rakhine State is located in the western part of Myanmar. Among those who live in this state are a group of Rohignya Muslims (called “Bangali”), who are not granted citizenship of the state. In order to prevent this population from growing, the government instigated a two-child policy.

Khin Yi, Minister of Immmigration and Population, supports limiting the number of children these Rohignya Muslims women are allowed to have:

The Bengali women living in the Rakhine State have a lot of children. In some areas, one family has 10 or 12 children.  It’s not good for child nutrition. It’s not very easy for schooling. It is not very easy to take care of the children. 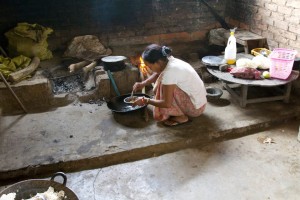 He believes that “these people” should be restricted due to their socioeconomic status:

Almost all of the Bengali women are very poor, uneducated. It is not easy to take care of the children. The two-child policy or three-child policy is enough for these people. That is my point of view.

While the United Nations and other groups have spoken out against this Two Child policy, All Girls Allowed notes that similar criticism has not been offered for China’s One Child policy. The United Nations called the Two Child policy a “clear-cut human rights violation targeting a particular ethnic and religious group.” President Obama expressed a “deep concerns about the communal violence directed at Muslim communities inside Myanmar.”

All Girls Allowed calls for action to be taken against this Two Child Policy before it becomes globally accepted:

Human rights advocates and government leaders must speak out before Myanmar’s Two-Child Policy becomes ingrained as deeply as China’s One-Child Policy. Coercive family planning measures, whether intended for religious persecution or government control, are atrocities. So are all policies around the world that treat human life as anything less than a precious gift from God.