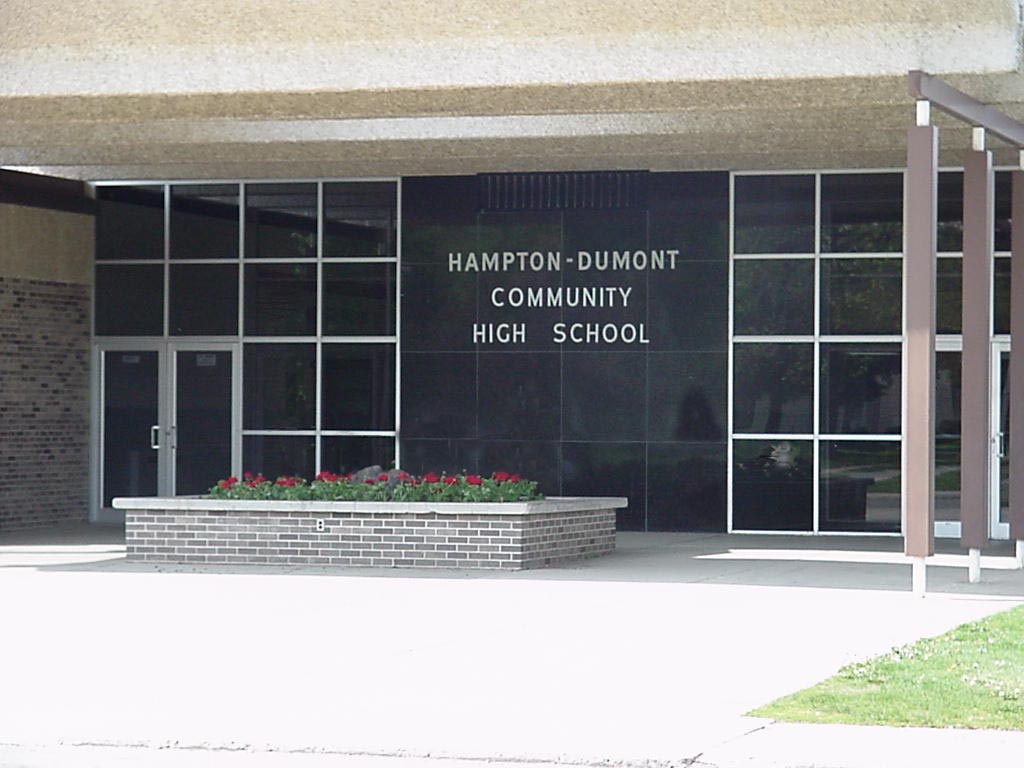 Isabell Akers is about to graduate from Hampton-Dumont High School in Hampton, IA, and she’s fighting for a legacy of life to continue for years to come.

The mission statement of the school “is to create a safe, caring culture of high expectations where all reach their greatest potential”; however, Akers may disagree after more than two years of failed attempts to start a pro-life club. Akers is a high school senior who has been fighting for a school-recognized pro-life club since she was a sophomore.

“After a series of delays and denials, the school eventually allowed Isabell’s club to meet periodically in the spring and fall of 2014, but not to advertise or host events. As Isabell will soon graduate, she tried once again in February to acquire school club status for her Students for Life club, to leave an established club in place for future high school leaders. However, the principal once again denied Isabell’s application, claiming that the Students for Life club is too ‘controversial.’”

The school said that a pro-life club doesn’t tie in with the school’s curriculum; however, the school has allowed groups such as a Character Counts club and a Students Against Drunk Driving (SADD) club.

As the Thomas More Society notes,  “By law, Hampton-Dumont High School administrators must give their pro-life students the same opportunities as they give all these other school clubs.”

Kristan Hawkins, president of Students for Life of America, has joined in the complaint:

“High school administrators have no right to discriminate against pro-life students,” Hawkins said. “On the contrary, high school students have the right to form Students for Life clubs to educate and inform their peers on the tragedy of abortion and to help those facing unplanned, crisis pregnancies.”

Though Akers is graduating next month, she doesn’t want to give up the fight for a pro-life club.

“I wanted to spend my high school career educating my fellow students on the beauty of human life and providing resources to girls at my school, but instead I have been fighting for my First Amendment rights,” Akers said. “By forbidding our Students for Life club from putting up posters and not letting us be included in the yearbook with other clubs, the school administration has been treating us like second-class citizens.”

And the Thomas More Society says that’s unacceptable because “the District’s refusal to officially recognize the Students for Life club as a proper student organization constitutes a violation of the students’ rights under both the federal Equal Access Act and the First Amendment to the United States Constitution. All students who wish to form non-curricular clubs must be treated equally, even if the clubs they wish to form are religious or political.”

A demand letter issued to the principal asks for an immediate reversal.

Unfortunately for pro-life students, the Thomas More Society has been exceptionally busy lately because of principals denying them the right to form pro-life clubs (the same issue arose in North Dakota). These conflicts are a reminder that young people see the value of life and are willing to fight for their constitutional rights so they can speak out for those who cannot.