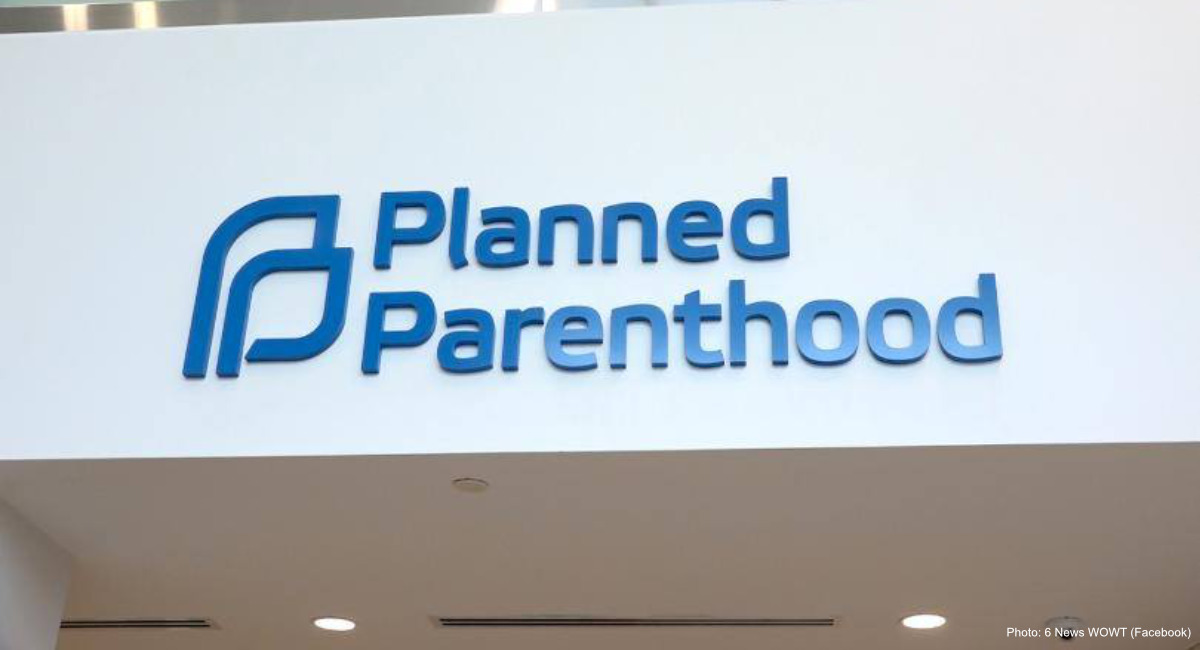 The Iowa Board of Medicine (IBOM) recently announced its new hire for the position of Executive Director — a former regional director for Planned Parenthood.

The Iowa Board of Medicine was created to “protect the public’s health through licensure, investigation and monitoring of physicians who practice in Iowa” and is also charged with “administering state laws and regulations that govern the practice of medicine in the state of Iowa.” An executive branch agency within the Iowa Department of Public Health, the board is overseen by the Governor.

The powerful board made the decision to hire Dennis Tibben due to his “extensive leadership and government affairs experience,” according to Jill Stuecker, former Interim Executive Director of the Iowa Board of Medicine. A graduate of Iowa State University and Drake University, Tibben has a lengthy resume. Of immediate concern is his tenure at Planned Parenthood, the largest abortion chain in the state, where he served as Regional Director. A former leader in the abortion business, Tibben now has the unfettered power to aid and abet Iowa’s wholly uninspected abortion industry if he so chooses.

Tibben most recently worked for many years at the Iowa Medical Society, a non-profit organization. Upon departure, he was serving as the society’s Interim Executive Vice President and Chief Executive Officer. He was a registered lobbyist for the medical society, as well as for the Iowa Chapter-American Academy of Pediatrics.

Leading the board that is responsible for the licensure, investigation and monitoring of the state’s physicians, Tibben has been given the oversight and authority to decide the fate of any problems or complaints made to the board regarding the practice of abortion in the state.

Because of this, IBOM’s decision to hire Tibben could further jeopardize the lives of vulnerable, pregnant women and their preborn children.