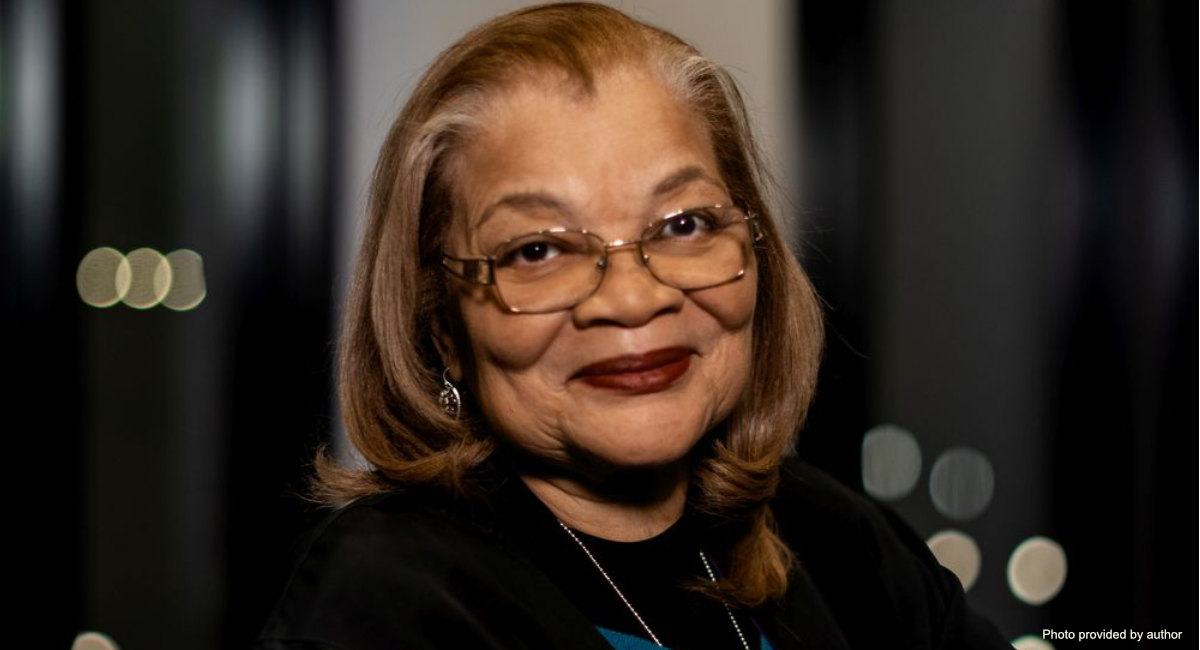 Dr. Alveda King is the daughter of the late slain civil rights activist Rev. A. D. King and the niece of Dr. Martin Luther King Jr. She is the founder of the pro-life organization Speak for Life and is a 2021 recipient of the Presidential Lifetime Achievement Award.

PFB: Dr. King, I’d like to ask you to share your thoughts about the health of the family system in America. Larry Elder’s movie The Great American Race Game emphasized the fact that in the fifties, the black family was in really good shape: beautiful families, the husband and wife were together, children were raised properly, and then welfare destroyed the family. I want to ask you about your prognosis for the black family in America, especially with things like Black Lives Matter.

In the 1950s—I was born on January 22, 1951—the African-American family usually had a father and a mother who brought the children together and raised those children. There was a high percentage rate of that family model.

The same model was true in the white community. I’m sure that even the minority communities, such as the Asian or the Latino/Hispanic communities, reflected the same.

That has changed from the 1950s for many reasons. [In] the African-American community, you see that the fathers were run out of our homes by the welfare system. Welfare checks that the mother received when the father was not in the home [were] much sought after. The family began to be weak because statistics show that the best model for a family is a male father and a female mother raising children together.

The African-American family was targeted with abortion and the welfare system. What has hurt the Caucasian family? The rabid feminist movement, when the women began to say, “I don’t really need a man. I can raise children by myself. Women are equal to men. Women are just as powerful as men.”

READ: Black pro-life leader on the crisis of abortion: ‘If you can’t get out of the womb, nothing matters’

Am I against the women’s movement? No. I am a feminist myself. I agree that if a woman works, she should get the same paycheck as a man, doing the same job. However, when the women began to compete with the men and be angry with the men, divorce rates rose in America in every community to astronomical numbers.

Of course, you have fewer African-Americans who actually get married in the first place. But in the Caucasian community, for example, you see a high number of broken marriages. In the Christian community, you also see many, many broken families.

PFB: With the Black Lives Matter movement, I was struck by the fact that it wasn’t lifting up the focus on God and spirituality and the ethical morality that comes from that kind of God-centered religion. What are your thoughts about that?

AK: During the peak of this Black Lives Matter movement, when the rioters were hurling [things], and people were fighting and demanding apologies from the white community, I prayed about it. I asked God, “God, what in the world do we say?”

I would say, “I agree. Black Lives Matter. I agree 100%. And human lives matter, from the womb to the tomb, and God’s love matters.”

I found that people could not dispute the fact that God’s love matters, that human life from the womb to the tomb matters. So, I did not just accept the narrative that was divisive, that Black Lives Matter. “All Lives Matter” wasn’t strong enough because it wasn’t rooted in Scripture. “God’s love matters” is rooted in John 3:16. Human lives from the womb to the tomb matter; that’s rooted in Acts 17:26. You use the Scriptural basis when you give your answers.

AK: It does. It immediately does because people can’t really dispute that. “Well, I’m not talking about that!”

So, I open it with that, and it diffuses the argument.

PFB: Do you feel like there’s a movement in the African-American community to come back to religion? In the Caucasian community, a lot of people are leaving religion.

PFB: Your work with the abortion issue is so important. Do you sense that there is a positive change in families now, in the work you’re doing, where people are moving toward God, or is it still very much a departure?

AK: Statistics show that people are interested in life. Many people are in agreement—you can look at the decisions that happened in Texas—that when a heart starts beating at six weeks, that is a person. We must continue to identify the person in the womb as a person.

PFB: A lot of people will say that the child’s spirit comes into the body at the moment of conception. What are your beliefs about that?

AK: I have attended a church since 1987 called Believers’ Bible Christian Church. Pastor Allen McNair, the founder, passed away in 2015, and his wife died a couple years later, so their children are now leading the church. Pastor McNair used to say, “Well, if it’s not a baby, leave it there, and nothing will happen.”

That’s the way I look at it. I don’t even debate over whether it has a personality and breath and all of that, from conception until it’s born. But it is a person from the very beginning. I don’t debate over when the spirit enters the child or anything like that. I just really don’t. I just agree with Pastor McNair. “If it’s not a baby, leave it there. Nothing will happen.”

PFB: What did he mean by that?

PFB: I see. That’s a very interesting response. In your ministry today, what do you feel that you’re the most focused on?

AK: I’m focused on the love of God and exemplifying the love and kindness and compassion of God. Through Jesus Christ, His Son, and the shared blood of Jesus, and the power of the Holy Spirit. It expresses itself in many ways. I’m a Christian. I speak to policy. I speak in many arenas, and I do it all for the glory of God.

PFB: Thank you very much, Dr. King. God bless you for your work.

AK: Thank you, and God bless you. 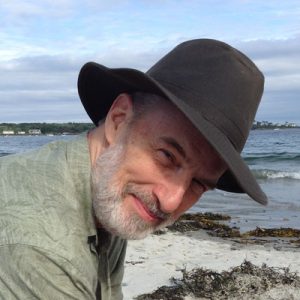 Author Bio: Peter Falkenberg Brown is a writer, author, and public speaker. He’s written three books, including “The Mystical Love of God” and an abstinence curriculum for teenagers and young adults called “The True Love Thing to Do: An Interactive Workbook on Finding Love and Preparing for an Enduring Marriage.” Find him at PeterFalkenbergBrown.com and peterbrown@worldcommunity.com.