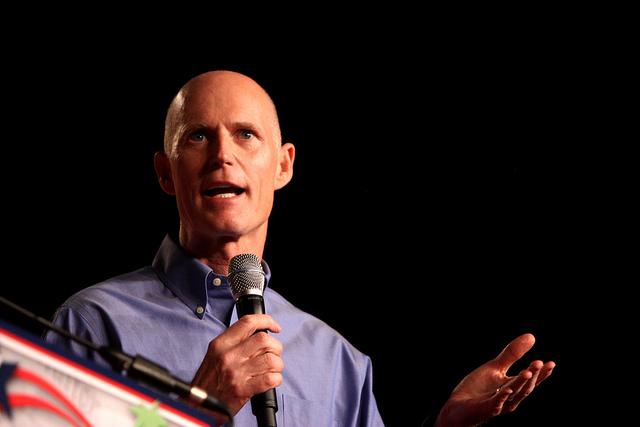 Equal rights for all. 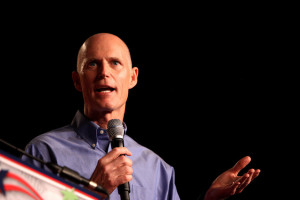 Now in Florida, infants born alive during an abortion will receive the same right as any other child born in a non-abortion situation – the right to life. Governor Rick Scott signed the bill into law on Wednesday at the Florida Baptist Children’s Home in Cantonment; Florida will now legally extend protection to infants who survive an abortion.

According to the text of the new law:

An infant born alive during or immediately after an attempted abortion is entitled to the same rights, powers, and privileges as are granted by the laws of this state to any other child born alive in the course of natural birth.

Furthermore, under this new law, reasonable affirmative action must be taken to preserve the baby’s life:

If an infant is born alive during or immediately after an attempted abortion, any health care practitioner present at the time shall humanely exercise the same degree of professional skill, care, and diligence to preserve the life and health of the infant as a reasonably diligent and conscientious health care practitioner would render to an infant born alive at the same gestational age in the course of natural birth.

During the signing, Governor Scott spoke of the importance of protecting these vulnerable babies:

As a father and grandfather, there is nothing more precious or special than welcoming a new child into this world and by signing this bill, we are protecting the most vulnerable among us and affirming their rights as individuals. This legislation ensures common-sense measures are taken to help care for the babies who survive abortion procedures and grants those infants the same rights as infants who are born naturally.

The governor was accompanied by his wife, Ann Scott, for the signing of the bill into law.  The new law will take effect July 1, 2013.

The signing of this bill  into law comes after the murder trial of Kermit Gosnell, in which the abortion doctor was found guilty of killing babies who had survived abortions.