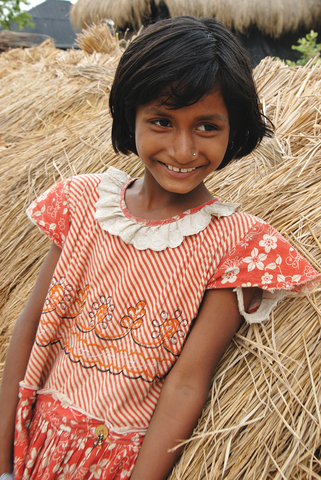 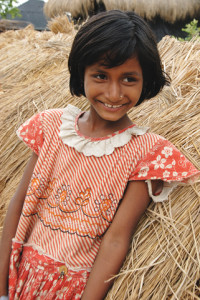 On Tuesday, the Subcommittee on Africa, Global Health, Global Human Rights, and International Organizations, part of the House Committee on Foreign Affairs, considered the issue of India’s missing girls.

Representative Christopher Smith opened the discussion by showing the danger Indian girls are placed in:

Women in India are confronted with a compounding crisis. By most estimates, there are tens of millions of women missing in India due to the devaluing of female life beginning in the womb.

Sex-selective abortion and female infanticide have led to lopsided sex ratios. In parts of India, for example, 126 boys are born for every 100 girls. This in turn leads to a shortage of marriageable women, which then leads to trafficking in persons, bride-selling, and prostitution.

The 2011 census for India shows that there are 37 million more men than women in the country.  Studies show that when families do not have enough money for food for everyone, they will feed their boys before feeding their girls, which has led to the mortality rate for girls below five years old to be 75% higher than for boys. Additionally, some girls are “pumped with hormones and surgically altered to turn them into facsimile boys,” a process called “genitoplasty.”

Representative Smith traces this perception back to policies of the United States:

But the roots of the present problem lie not only with cultural factors, but also misbegotten policy decisions – including population control policies that were hatched in the United States – which have had a disproportionately negative impact on India’s women.

According to Indian Prime Minister Manmohan Singh, girls must be valued in society before this problem can be effectively fixed:

[T]he falling child sex ratio is an indictment of our social values. Improving this ratio is not merely a question of stricter compliance with the existing laws. What is more important is how we view and value the girl child in our society…. It is a national shame for us that despite this, female feticide and infanticide continue in many parts of our country.