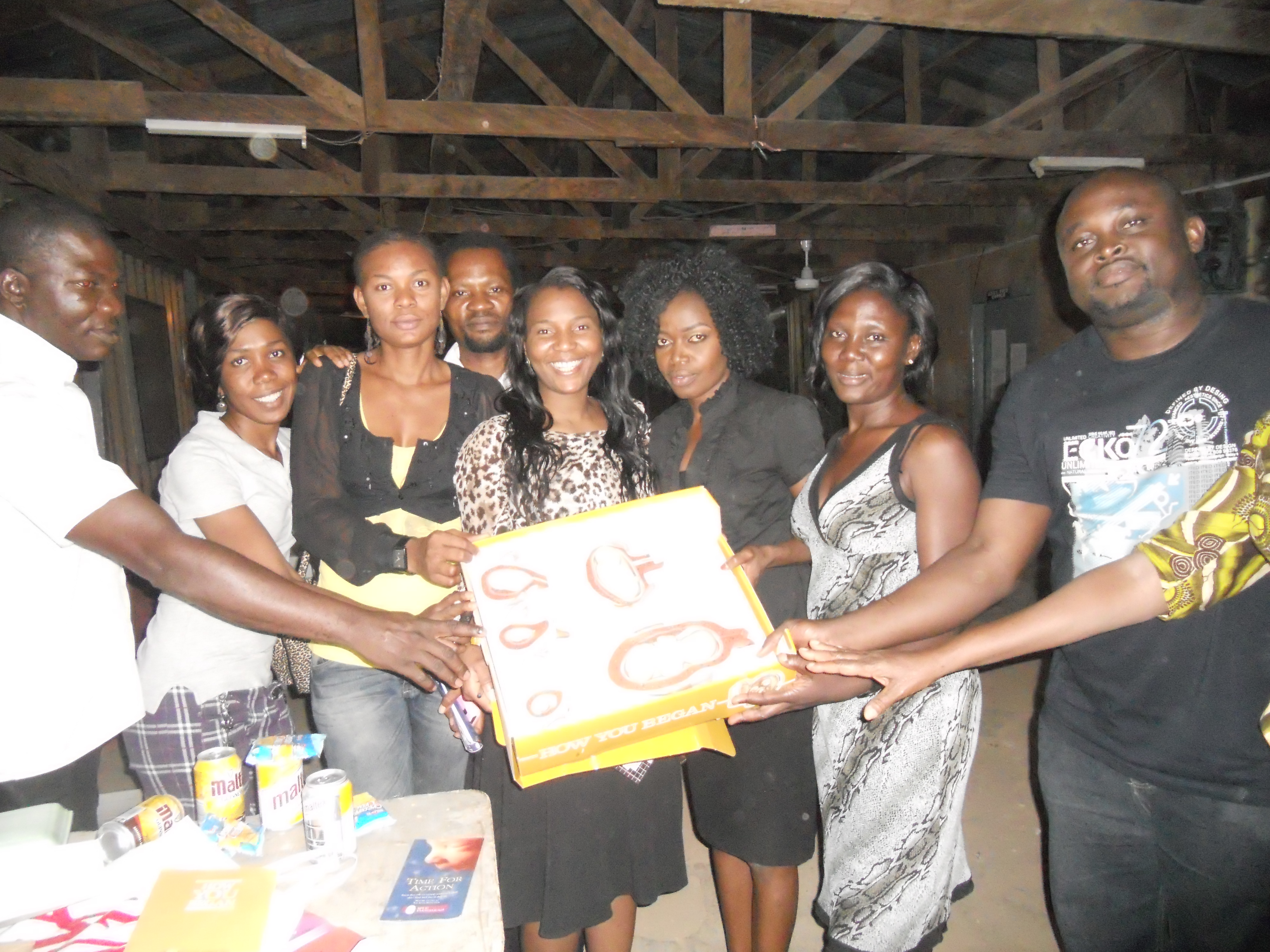 Save the Unborn Babies Pro-Life Initiative (STUB) is an organization founded by Nigerians deeply troubled by the rampant abortions taking place in their nation. Abortion is illegal in Nigeria except for cases where the mother’s life is at risk. The law applies a sentence of up to 14 years’ imprisonment on individuals who conduct an illegal abortion. However, Kelechi Anyaghara, co-founder of STUB, notes that abortion has became a norm in Nigeria, and those who perform them illegally aren’t prosecuted.

In December of 2012, Anyaghara surveyed Nigerian women on reasons why they chose abortion. Some of the reasons stated were a lack of knowledge on when life begins, fear of the social stigma associated with raising a child out of wedlock, risk of unemployment, poverty, interruptions to education, and promiscuity without knowledge of the child’s father. Since the government is lax on enforcing the law against illegal abortions, society accepts them, and the numbers increase. The Alan Guttmacher Institute reports that Nigerian women have approximately 610,000 abortions yearly, with 60 percent performed by non-physician providers. The Guttmacher report on abortion also states:

Although Nigerian law prohibits abortion except to save a woman’s life, the country’s abortion rate is higher than most Western European countries and similar to that of the United States where abortion is legal.

In Feb 2013, STUB was created by a team of leaders with the goal of enlightening Nigerians on the humanity of the preborn child and reducing abortions. STUB members held a 40 Days for Life prayer campaign that same year, which led to the saving of nine babies from abortion. Anyaghara told She World Mag that today, those nine mothers are very thankful that they chose life.

The mission of STUB is to make Nigeria a safe place for preborn babies. STUB members want the right to life for the preborn to be recognized in legislation, by their medical profession, and by all men and women. In addition, STUB educates married couples on the benefits of natural family planning methods. STUB leaders understand that education and awareness are vital to helping Nigerians understand the pro-life cause. To spread their message, they hold lectures and seminars at religious organizations, in schools, and even on the streets. They hold peaceful prayer vigils on roadsides with messages that declare, “Every child deserves a birthday” or “Life is Sacred, preserve it.” The organization has also joined hands with 40 Days for Life, with the next prayer campaign launching in September of 2015. In addition, STUB has also been featured on a Nigerian radio station called “Voice of Nigeria.”

Sadly, STUB is not the only organization in Nigeria with a message about abortion. Pro-abortion group Marie Stopes International is also established in Nigeria and is working to advance abortion in the country. Pro-abortion advocates view abortion as the solution to issues facing Nigerian women, but STUB members know that killing a preborn child is a tragic response to socioeconomic issues. STUB aids women in crisis situations through a pregnancy center for underprivileged moms. Instead of killing the child, the pregnancy center uplifts the mother through education, emotional support, and material resources. This option empowers mothers without endangering them physically and emotionally through abortion.

Life is a gift from God. So no one has the right to tamper with it. Jeremiah 1: 5 says, “Before I formed you in the womb, I knew you. Before you were born, I set you apart.” People need to understand that the unborn child is a unique human being growing in the womb of his/her mother as ordained by God, and not a body part of a woman to be treated by her as she wishes. If you say a woman has a right to kill her own child with her hands, how then can you condemn other killings?’

Organization members work on a volunteer basis, but the need for more helping hands is great. Please visit STUB’s Facebook page for updates and information.