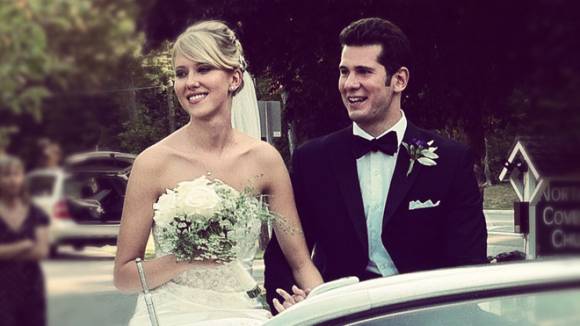 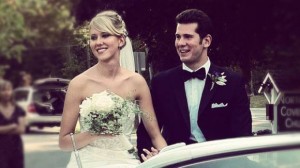 Last week, recently married conservative pundit and comedian Steven Crowder made waves with an excellent opinion piece on the rightness of saving sex for marriage. Naturally, the piece has sparked lots and lots of indignation, much of it quite vulgar and generally hazardous to brain cells.

Cutting through the haze of hysterics, two basic objections emerge. Neither holds water.

First, Crowder stands accused of insulting those with a more casual view of sex. But read the offending passage:

Feeling judged? I couldn’t care less. You know why? Because my wife and I were judged all throughout our relationship. People laughed, scoffed and poked fun at the young, celibate, naive Christian couple.

We’d certainly never make it to the wedding without schtupping, and if we did, our “wedding night would be awkward and terrible,” they said.

Turns out that people couldn’t have been more wrong.  Looking back, I think that the women saying those things felt like the floozies they ultimately were, and the men, with their fickle manhood tied to their pathetic sexual conquests, felt threatened.

Of course, rhetoric like “floozies” and “fickle manhood” may rub some the wrong way. Fair enough. But it’s obvious whom Crowder’s referring to: not merely anyone who’s ever had sex out of wedlock, but specifically those whose sexual mores are so twisted that they mock abstinent couples and arrogantly predict “awkward and terrible” wedding nights for them. And his guess at what’s really bothering those critics strikes me as a pretty good one – people typically don’t want to think of their vices as vices, so they assume that everyone else indulges in them just as much.

Second, it’s a major no-no to posit a “right” or “wrong” approach to anyone’s sex life, because in 21st-century America, the only real sin is being “judgmental.” But it’s hard not to conclude that Crowder’s on to something as he contrasts his wedding with another bride who, the very morning after, complained that “nothing’s really changed.” Think about that – your wedding doesn’t change anything? It does if you do it right:

Then I realized something. Our wedding was truly a once in a lifetime event. It was a God’s-honest celebration of two completely separate lives now becoming one. Physically, emotionally, financially and spiritually, everything that made us who we were individually was becoming what bonded us together. Our family traveled from far and wide to celebrate the decision of two young people to truly commit themselves to each other, and selflessly give themselves to one another in a way that they never had before that very night.

Crowder believes that saving sex for marriage is what God wanted for his life, and people are free to disregard his advice, but there’s nothing wrong with his sharing that belief. And with humor and heart, Crowder illustrated how there are real benefits behind that belief, and how disregarding it throws away something priceless.

The cool kids can have their fun browbeating Mr. and Mrs. Crowder for not going with the flow, but it takes real guts to subject yourself to slings and arrows for the sake of values your society has left behind.