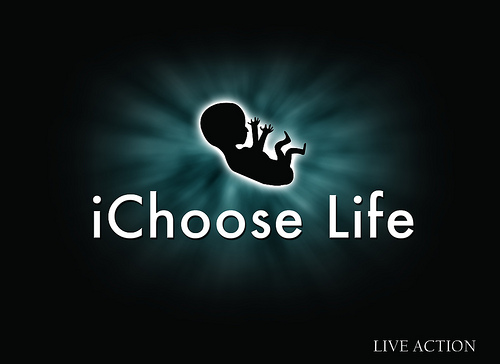 Combining science with a devotional. More than the sum of its parts.

Apps and programs that track fetal development are popular among pregnant women. Many enjoy being able to visualize and understand what is going on in the secrecy of their wombs during their children’s gestational periods.

Now, pro-life advocates have made it possible and appealing for anyone to follow the progress of fetal development by creating an app for the iPhone that features the development of Jesus as an unborn child. In addition, a pregnant woman has the option to sync the app with her due date to track the gestation of Jesus and of her own child simultaneously.

Combining science with a devotional, the app is a creative approach to appreciating the humanity of Christ before he was even visible in the world. At the same time, it offers the practical benefit of serving as a pregnancy tracker. 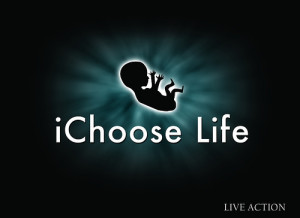 The app, called iIncarnate, was developed by Nicholas DeRose, whose wife was pregnant with their first child at the time of the app’s creation. Nicholas said that his wife’s pregnancy prompted him to reflect on the miracle of the Incarnation (which is the term for God becoming man by taking on human flesh in the womb of Mary). DeRose shared with LiveAction:

My hope for the app in the long run is for people to have a deeper understanding of Christ and have a better appreciation of LIFE. I hope it inspires people to see the gift of the Incarnation and to do more for the Pro-life movement. That everyone sees that life begins at conception.

The app provides weekly updates on Jesus’s development in the womb of Mary (and if synced with a personal due date, the updates apply to one’s own child as well). It also provides a daily Scripture passage specifically related to that week of gestational development, and a personal call to action.

Nicholas points out that the app is also helpful for men and fathers, since it allows them to reflect on the miracle of life by following the gestation of baby Jesus. Pregnancy trackers are – for obvious reasons – always geared towards mothers, but this app is a refreshing take on the idea, appealing to men and women alike.

We hope to see more pro-life technology from DeRose, who shared the following with us:

My plan is to continue to create ways to evangelize people through the use of media. Whether that’s through apps, video, or design, I’m interested in building a culture of life and bringing others to Christ.

You can find the app in the App Store on your iPhone, iPad, or iPod. Stories of the app’s efficacy have already begun to trickle in and can be viewed at the Apple App Store. You can follow Nicholas on Twitter @VisualRose1.