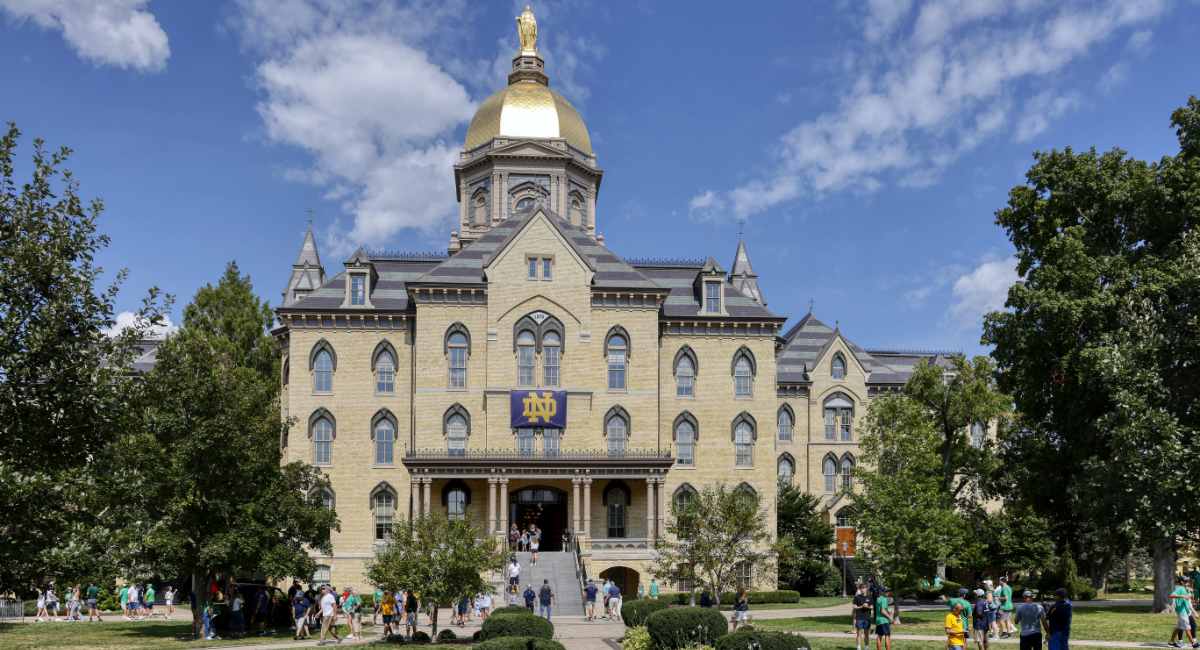 (Liberty Counsel) Indiana Supreme Court heard oral arguments today regarding the challenge whether the state’s pro-life law is in violation of Indiana’s constitutional privacy protections. SB1 prohibits abortion at any stage of gestation except in cases of rape, incest, fatal fetal anomalies or when the woman’s life is at risk.

Indiana Solicitor General Thomas Fisher presented a defense of the pro-life law for the Medical Licensing Board of Indiana. Senior Counsel Kenneth Falk of ACLU of Indiana argued for the Planned Parenthood plaintiffs that the state should only have a minimal infringement on a woman’s right to an abortion.

Falk: “We take the core concepts and apply them to the modern context. I’m not faulting the Founders.”

Justice Massa: “Would we not have to abandon original public meaning?”

Falk: “Not at all. What’s the core value? Individual liberty. We have to apply that today.”

Falk: “There’s limiting principles. Material burden. You’re talking about a much more de minimus impact on a person’s identity. Difficult to think about something more horrible than I’m sorry you can’t get an abortion when you have a horrible medical condition as a result of the pregnancy.”

Falk: “The right is subject to legislation that may tailor the right as long as there remains a meaningful opportunity to obtain an abortion.”

There is a failure to recognize the unborn life and that is something the legislature has decided to respect. As to what the delegates thought about natural rights, it would be a misapprehension to read Section 1 as anything other than the rights of nature. Abortion is not one of those…

Faulk’s argument is illogical that the legislature cannot redefine life with a statute because he argues using a previous definition of life in a statute.

Liberty Counsel filed an amicus brief in this case on behalf of the National Hispanic Christian Leadership Conference (NHCLC) and the Frederick Douglass Foundation that holds there is no right to abortion within the Indiana Constitution and defends the state’s pro-life law that limits the killing of innocent unborn children.

In the brief Liberty Counsel states, “Abortion has a dark eugenic foundation that violates key protections of the Indiana Constitution, and the State of Indiana is right to take measures to limit it as much as possible. As members of or ministers to the African American and Hispanic communities, Amici have a strong interest in exposing the racist and eugenic history of the abortion movement.”

Liberty Counsel’s Founder and Chairman Mat Staver said, “Every person, whether unborn or born, has a constitutional right to life. Planned Parenthood makes huge profit from ending the lives of innocent children and harming their mothers. Liberty Counsel is proud to stand with Indiana on behalf of the National Hispanic Christian Leadership Conference and the Frederick Douglass Foundation to finally end the dark, racist, eugenic history of abortion. We must make the womb a safe place once again.”

Editor’s Note: This article was originally published at Liberty Counsel and is reprinted here with permission.