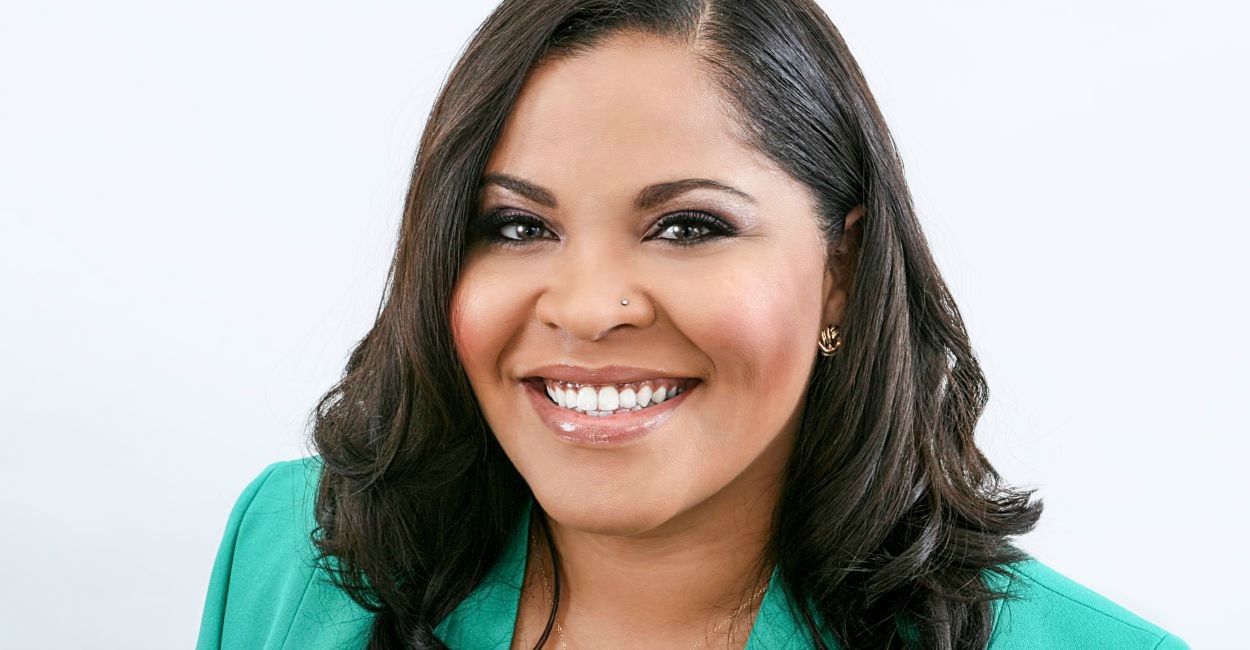 (Save the 1) As a 14-year-old freshman, virgin, church-going, smart, young girl, I was raped on my high school campus by an upper class guy I barely knew. I met him in an upper level math class and he convinced me to join him in the music department one day, took me into a dark room, and raped me. I told no one for almost three months until I could no longer deny I was pregnant. I was my daddy’s little girl and I was devastated I’d lost my virginity which I’d hoped to save for marriage. I couldn’t bear the thought of disappointing my dad.

Long story short, I had two abortion appointments — one to cover up so I didn’t have to tell my Daddy, and the second of which my Dad insisted upon because he felt ashamed of his failure to protect me, and the family name. I felt ashamed and very sad for disappointing him and afraid to destroy my family.

Here’s where it gets good: on the way to the second appointment, I heard God tell me that her blood was innocent, and to take his hand. I asked my Dad to stop the car and said I didn’t know what I would do (keep the baby or adoption), but that I would accept the task of carrying the child until she was born — to choose LIFE for her. I felt overcome with a duty to protect this helpless life growing inside me. I had seen her heartbeat. I knew instantly in that car, that it wasn’t her fault, no matter who fathered her; even if he had just been a deadbeat dad. I knew then it was my duty and God would somehow give me the strength to bring her into the world.

I did just that, and with the help of counselors, I chose open adoption for my daughter. I picked her parents — a couple married many years who tried for seven years to have a family. She’s an honors student now, and graduating high school in three weeks — one entire year early at the age of 16. She has been accepted to four colleges, and wants to become an ER trauma surgeon one day.

At 17, I graduated high school also. I went on to spend two years at my dream school, Berklee College of Music in Boston, studying music business and voice. I eventually moved to California, and completed my Bachelor’s degree while working full time in the entertainment Industry. Currently, I have worked for a major entertainment company for nearly five years, got my degree in Marketing, and got married in 2011. I earn an upper middle income, go to church, and have been recently been working on losing some weight (I’ve lost 30 lbs. so far) and writing my second book. Yes, I published my first book in 2011!

My immediately family is great and we became stronger after that trial. In fact, my parents have now been married 32 years, despite that really trying time for our family. My dad has since apologized to me, and said he is so very grateful I chose to trust God instead of trying to please him, because he loves his grand-daughter so much!

My daughter knows she is a gift from God. I tell her every chance she gets. She looks just like ME, and when I see her smile, I see how good God is and how he took this bad experience and made it beautiful!

Although she doesn’t know her biological father, and probably won’t ever know him, she has an adoptive Dad who loves her dearly and would die for her, a biological Grandpa (my dad) who is now crazy about her and so proud (he finally overcame his shame and we are stronger than ever too), and many uncles, aunts, and cousins on my side, and her adoptive side, who get to see just how wonderful and amazing God is and how He is able to do some really incredible and miraculous things when we give our problems to Him. She is a really happy teen who is discovering herself more everyday – she loves dance, photography, and singing.

How did I heal? Mainly, it’s been knowing that my situation was used by God. Sharing my story to help others helps me heal too, because shame can’t live when we refuse to be silent. Over time, and with the help of my counselors, family, and support of friends, I was able to overcome a lot of struggles. With the help of counselors and prayer, I was able to forgive the man who raped me. Why? Because, after all, he is human too. Someone probably hurt him once if he thinks that behavior was okay.

I know that is a crazy idea to most, because I had a huge burden to carry because of what he did, I endured a lot of grief, and I gave up my only child for adoption after carrying her for nine months. It was surely hard. I almost didn’t make it and wanted to hurt myself many times because I felt ashamed. For many years, I hated him, blamed him, felt the world owed me one, and I was mad at God. The world told me I was weak, crazy, dirty, and that my daughter didn’t deserve to live. But, now that I have peace with this journey of mine, it gave me an incredible testimony which I am blessed to see impacts people every day. I hope my story is an encouragement to you.

So, when people ask why I’m pro-life, it’s mainly for two reasons. First of all, because I feel a passion to stand up for those tiny beating hearts who God felt we’d protect, provide for and be strong enough to bring them into this world because every life matters. Secondly, I’m pro-life for the women and girls who are so often left alone, abandoned, dirty, and feeling like they just can’t do it. They have been told throughout life in our society that rape makes them dirty, and that pregnancy is unthinkable. But the sins of the father, aren’t the sins of the child — not any more than my sins belong to you, or vice versa. If rapists aren’t even given the death penalty (it’s been deemed too harsh), why should unborn human babies be sentenced to death for the rapists’ crimes?

I want us all to have our own shot at being love, life, and an inspiration to this world. I want us to be willing to protect each other, and to be there for the girls who have been taken advantage of — not make them feel dirty, ashamed, and then have to have their own flesh and blood literally sucked from them.

It’s my goal now to tell every girl she is precious, to tell every woman she is strong enough to make it through anything, and that there are people who want to help her get through it, despite what society says.

I want to tell them to choose life because there are people who will love that baby to the ends of the earth if she feels she can’t be an adequate parent. And that is totally okay. I was so blessed, and my daughter is amazing! God loves when we bring our messes to him so He can turn them into a Message.

I hope if you run into a girl or woman one day who might be struggling with the decision to choose life for her baby (regardless of the circumstances), that you will think of me, and encourage her that she can and will succeed at anything. Let her know that she isn’t alone, that there are people who make it their mission to help, that she IS strong enough to handle anything in life which comes her way, and that she can do it in a way which gives life and is beautiful. Even if getting pregnant wasn’t her fault, and especially if it wasn’t her fault, she shouldn’t be punished by having to go through another trauma, and her baby isn’t guilty either.

Editor’s note: This article originally appeared at Save the 1, and is reprinted here with permission. Crystal Blount is a pro-life speaker and blogger. Her own website is www.CrystalBlount.com.